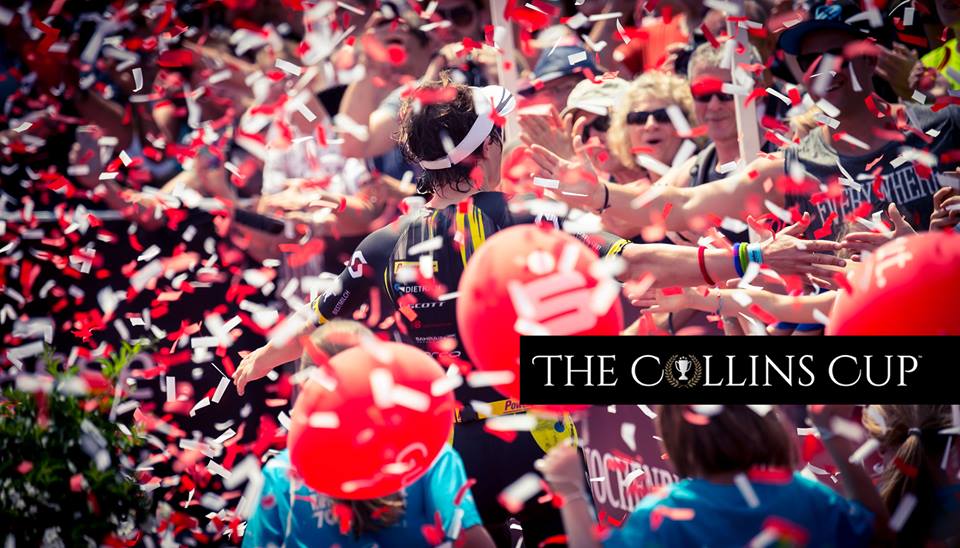 There’s a new prestigious race coming to the triathlon world in 2018 and it looks like it’s going to be one of the most exciting show-downs in the sport that year. The new Collins Cup, named after triathlon’s creators, John and Judy Collins, will see 36 top-ranked pros form three teams of six men and six women on three international teams competing for a large prize purse in a long-distance team competition. The Professional Triathletes Organization (formally known as the Professional Triathletes Union) released the first news about the race earlier this week. They have appointed Wasserman as the sole and exclusive agent and executive producer of The Collins Cup. Wasserman will handle all aspects of the event, including negotiating TV rights, sponsorships, host city bidding and selection and operating the event.

How it will work

The three teams will be USA, Europe and the “Internationals” (comprising Australia, Canada and other countries). There will be two team captains — one male and one female, who will be big names in the sport’s history — per 12-member team. Eight athletes per team will be selected for the teams based on their standings on the PTO World Ranking System and the other four will be appointed by team captains.

An athlete from each team will battle against one another in an individual race of three, so there will be 12 separate race matches, each staggered 10 minutes apart. Athletes will be awarded points for their team based on performances in their respective race match and the team with the most overall points from the 12 race matches will claim the spoils of The Collins Cup and bragging rights as the most dominant force in the sport.