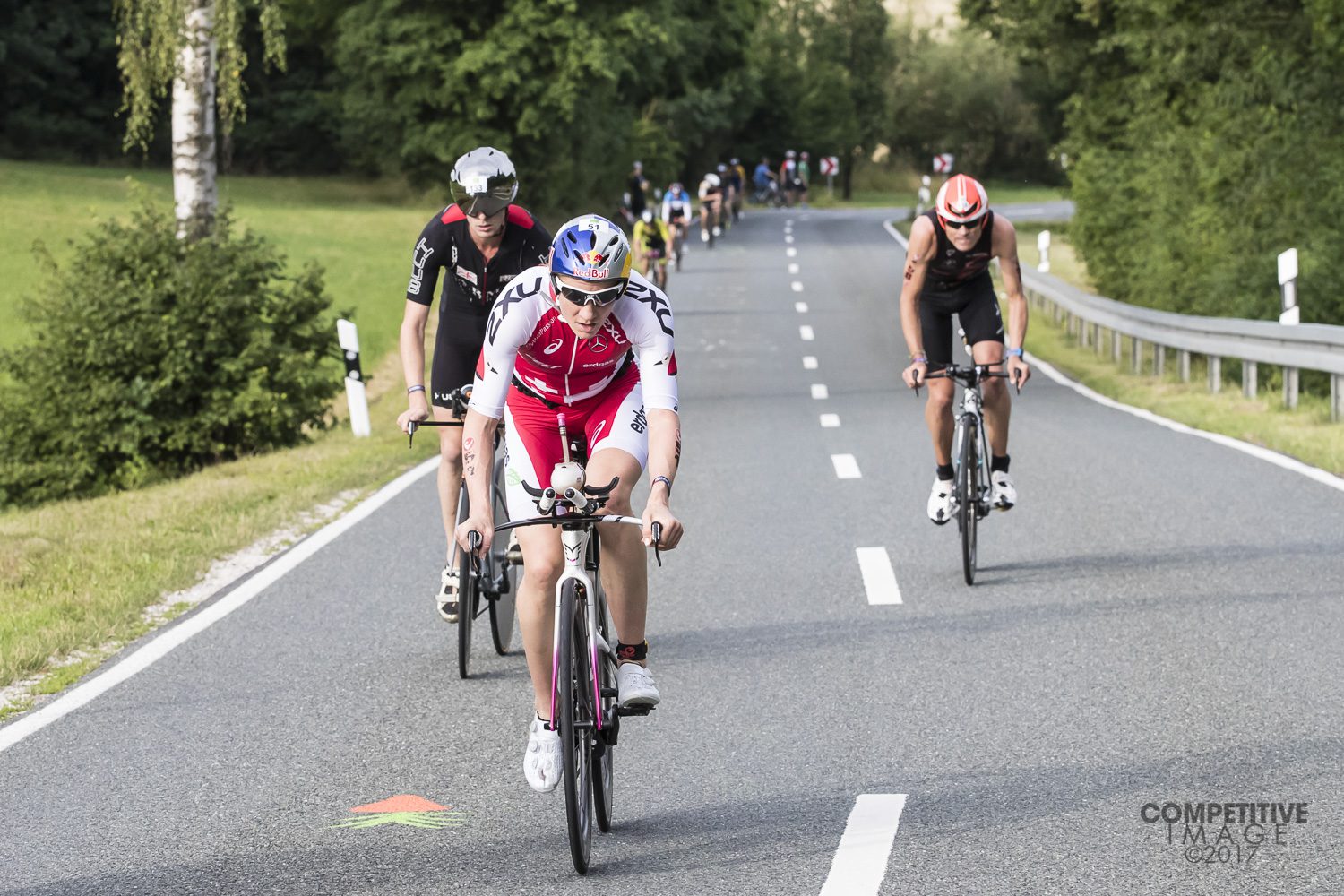 While the world championship season is over, there are still some major races on the calendar that will feature some action-packed pro racing and some exciting Canadian stories. Here’s a preview of what’s the come as we count down the remaining weeks of the 2017 season:

This weekend, a stacked field of men including Terenzo Bozzone, Tim O’Donnell, Cameron Wurf (who recently set the Ironman World Championship bike course record) will race Ironman 70.3 Los Cabos. Canadians Jackson Laundry and Taylor Reid are headed there to wrap up their seasons and hope to take spot on the podium. On the women’s side, Angela Naeth hopes to improve upon her season best second place finish in her return to racing.

Lionel Sanders looks to defend his title, Brent McMahon looks for redemption after posting a DNF at Kona.

It’s always exciting to see how to the top pros fare in different formats of triathlon, including individual time trials. While there are no Canadians on the start line this year, there are a bunch of promising first-timers and some returning favourites. Check out the full start list here. We’ll have more info about how to follow IHIT available soon.

Many members of the Bahrain Endurance 13 team will race the final race of the Triple Crown series — teammates Javier Gomez and Daniela Ryf are up for the million dollar prize purse, too, making this race especially exciting.

Several Canadians including Jeff Symonds and Rachel McBride are on the start list for this late season Ironman. Sebastian Kienle will also race another Ironman this year as he seeks his Kona validation for 2018 early.