Saturday belonged to the sprint and give-it-a-tri races. The duathlon went off first and saw Liyang Wang and Noami Lynne Wolfson become provincial sprint duathlon champions. The sprint triathlon was won by Jared Wright and Meghan Lamers. Both the duathlon and triathlon included the option of doing a team relay. The relay format is a great way to include friends and family in your multisport experience. Team Whitefish Lake All-Stars won the triathlon, and Team Blahut won the duathlon. For those not attracted to pounding the pavement, Multisport Canada offers a swim/bike race. This weekend the sprint race was won by Liza Jerome and Dale Ricker. 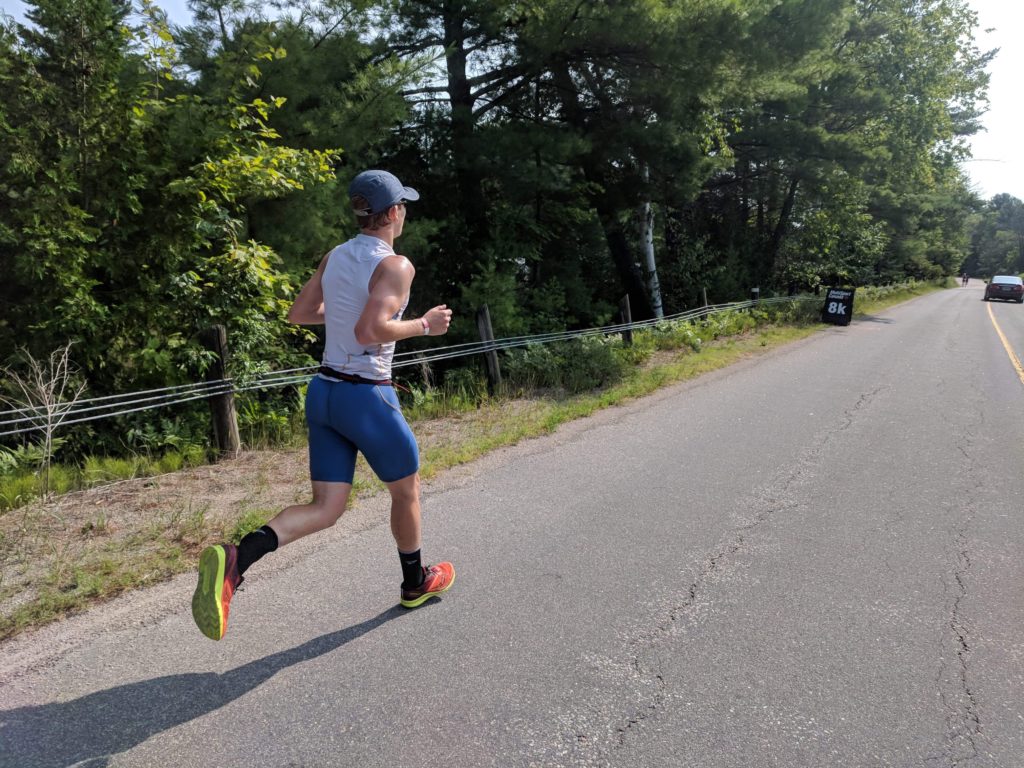 It's never a bad idea to got out slower and pick up the pace later. Photo by Liyang Wang 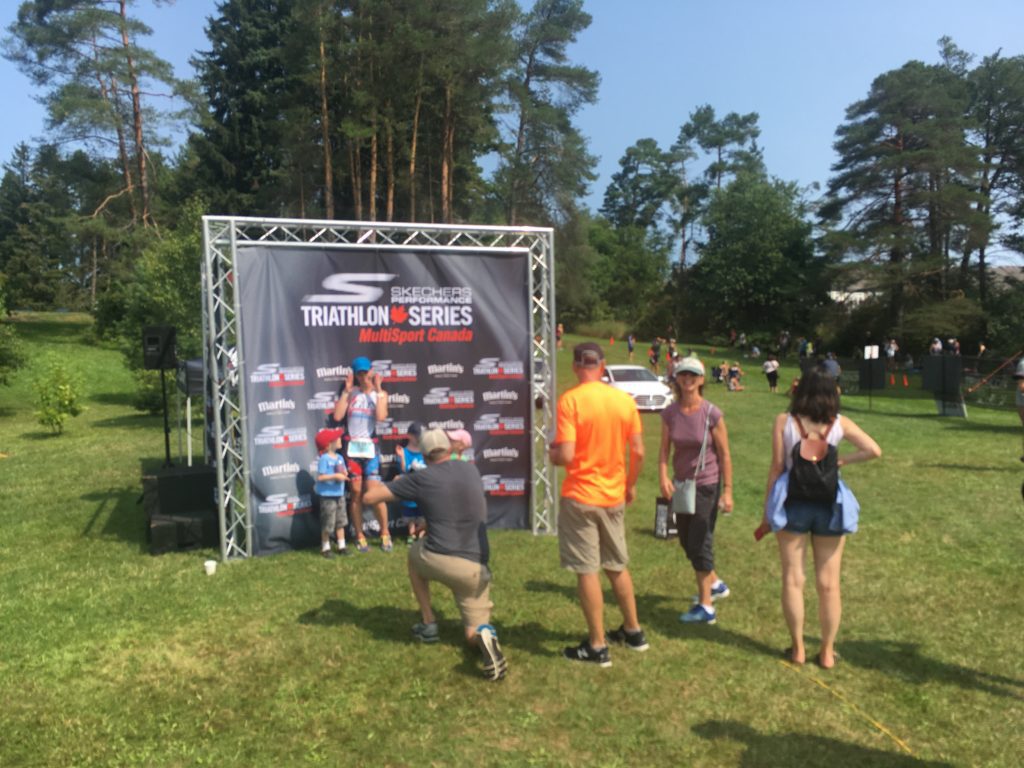 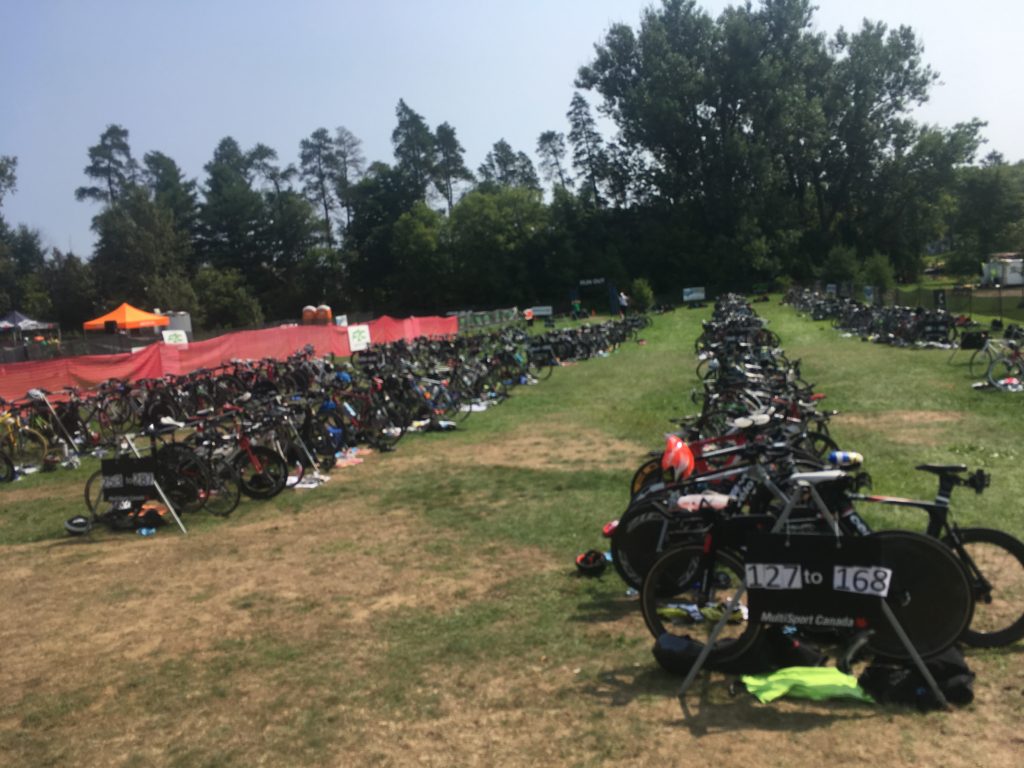 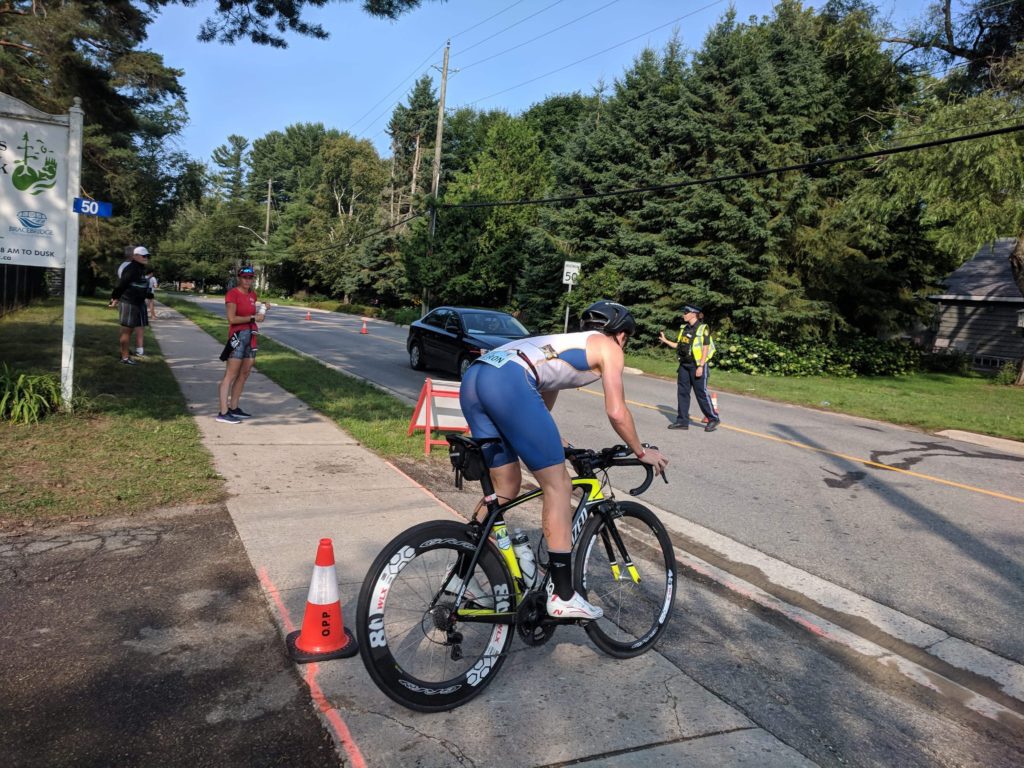 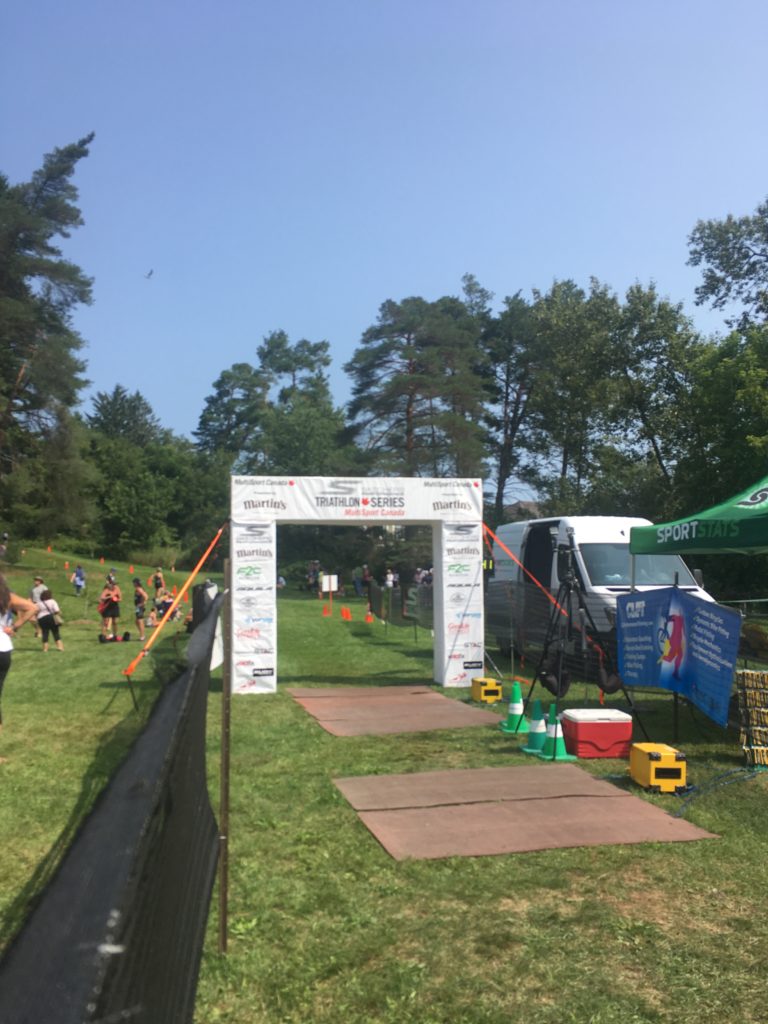 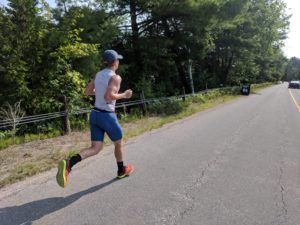 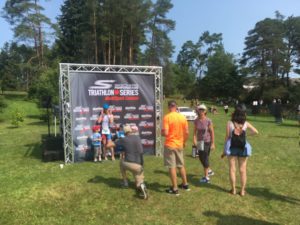 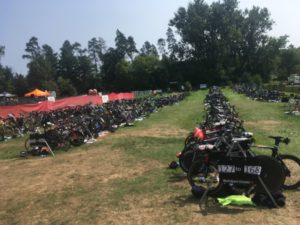 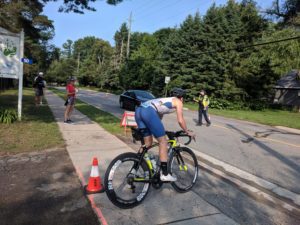 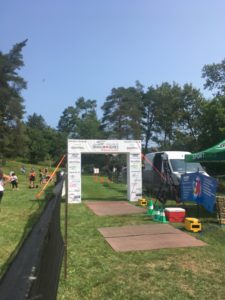 Despite a storm that moved in in the evening, the weather was near perfect for racing on Sunday. With little wind and the sun shining, multisport athletes took on the Olympic race distance. Billy Bostad and Miriam Young are your 2018 provincial Olympic duathlon champions. Marek Bialkowski and Miranda Tomenson, both racing in the Elite age group category, won the triathlon. Team T.E.A II: Judgement Day and Team “Oh… Hey there!” won the Olympic triathlon and duathlon. Sarah Hamadi and David MacDonald won the swim/bike race.

The weekend was a blast and the weather couldn’t have been better for racing. The Multisport Canada staff, volunteers and safety personnel did a great job hosting and accommodating the athletes’ needs. Despite the short police staff (due to multiple events in the Muskoka region), the team adapted the races on Sunday to do two loops of the 20K sprint bike course. The change surprised some, but the event went smoothly and put the athletes’ safety first.