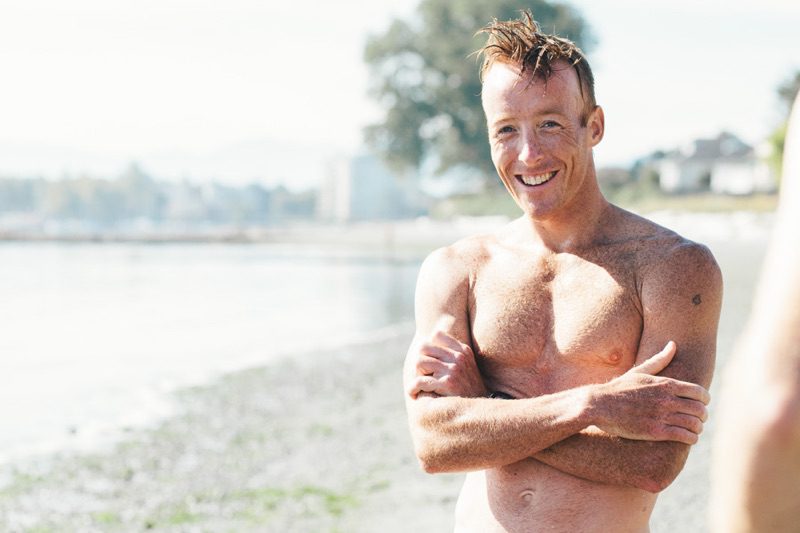 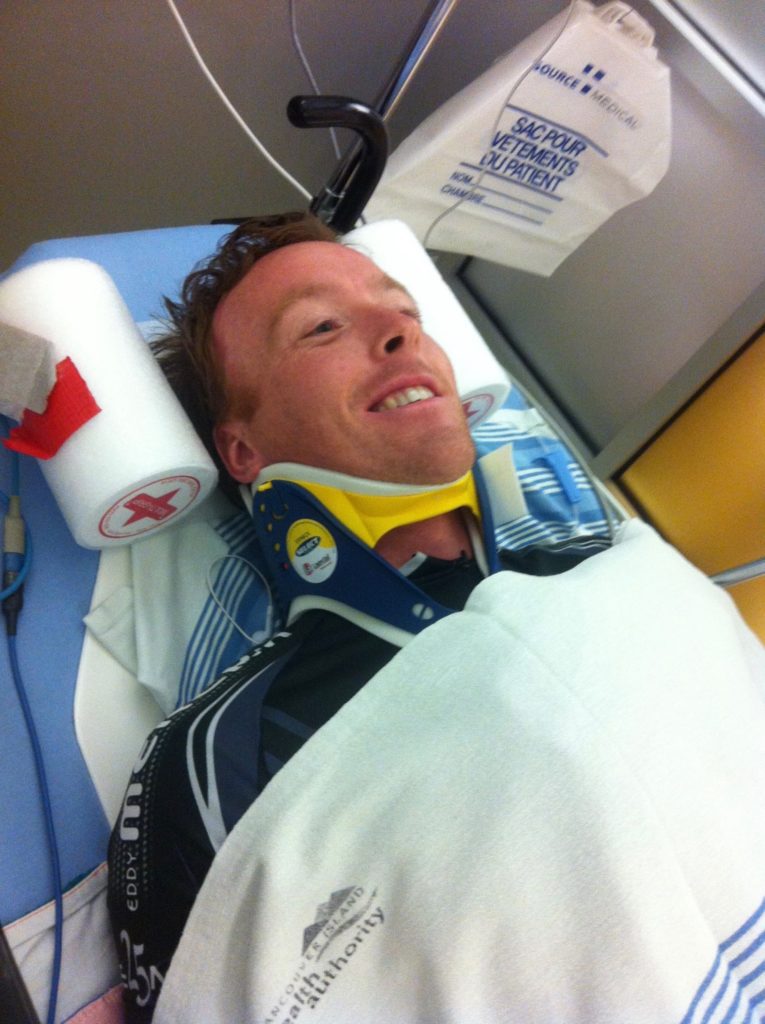 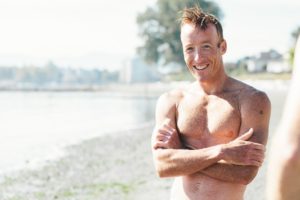 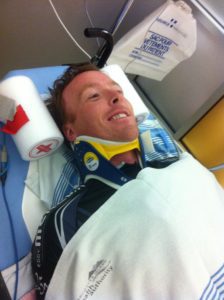 On Friday, Aug 18th, the triathlon community learned that professional triathlete Mark “Ben Cotter” had passed away.  He was 38 years old.

Social media lit up with shock and sorrow. Aside from the disbelief came a repetitive list of adjectives – gentle, kind, thoughtful and humble.

Ben was that rare human who always made you feel he was interested in what you had to say.  He was.

In 2011 Ben raced as an age grouper in Kona and in 2013 he waged a quiet campaign to qualify for Kona as a pro.  The 50 best men in the world could secure a spot through the new point system.  He worked hard and he worked smart.  He secured the 50th position and finished 36th.

In April 2014 his best friend and training partner, Stephen Kilshaw received a call from the RCMP.  Ben had been in a severe bike accident.  Ben was conscious and had asked the officer to call Stephen.  Ben had been Stephen’s best man and he didn’t hesitate to come.  He gathered up  Ben’s bike and rode with him to the hospital.  The entire event would be wiped from Ben’s memory but not from Stephen’s.  “I got my bell rung!”

Ben’s recovery was a long and difficult one.  But he was able to start training again and this past year he regained his pro licence – even though it wasn’t until early in 2017 that he could execute a flip turn without experiencing intense vertigo.

For the first time in his career he put his training in the hands of another and was taking another run at qualifying for the the world championship in Kona 2018,

His next event was to be IM Malaysia in November and he planned to spend September in Kona focusing on his training.

The flip side of Ben’s mufti-faceted coin was his skills as an architect.  One of his peers commented on Facebook – “The boy had mad skills.”

Ben was an intensely private man who rarely shared the details of his life with others.

Last year he disappeared for 3 months, telling only a few friends he was going home to spend time with his family.  The full story was that he was returning to redesign and modify the family home so that this ageing parents could comfortably stay in their home.

Ben never sought the approval or applause of others.

Anyone who knew him was better for it and the world is a littler darker for his absence.

In the early morning of August 15th, Ben Cotter died peacefully in his sleep.  His gentle heart betrayed him.  It betrayed us all.