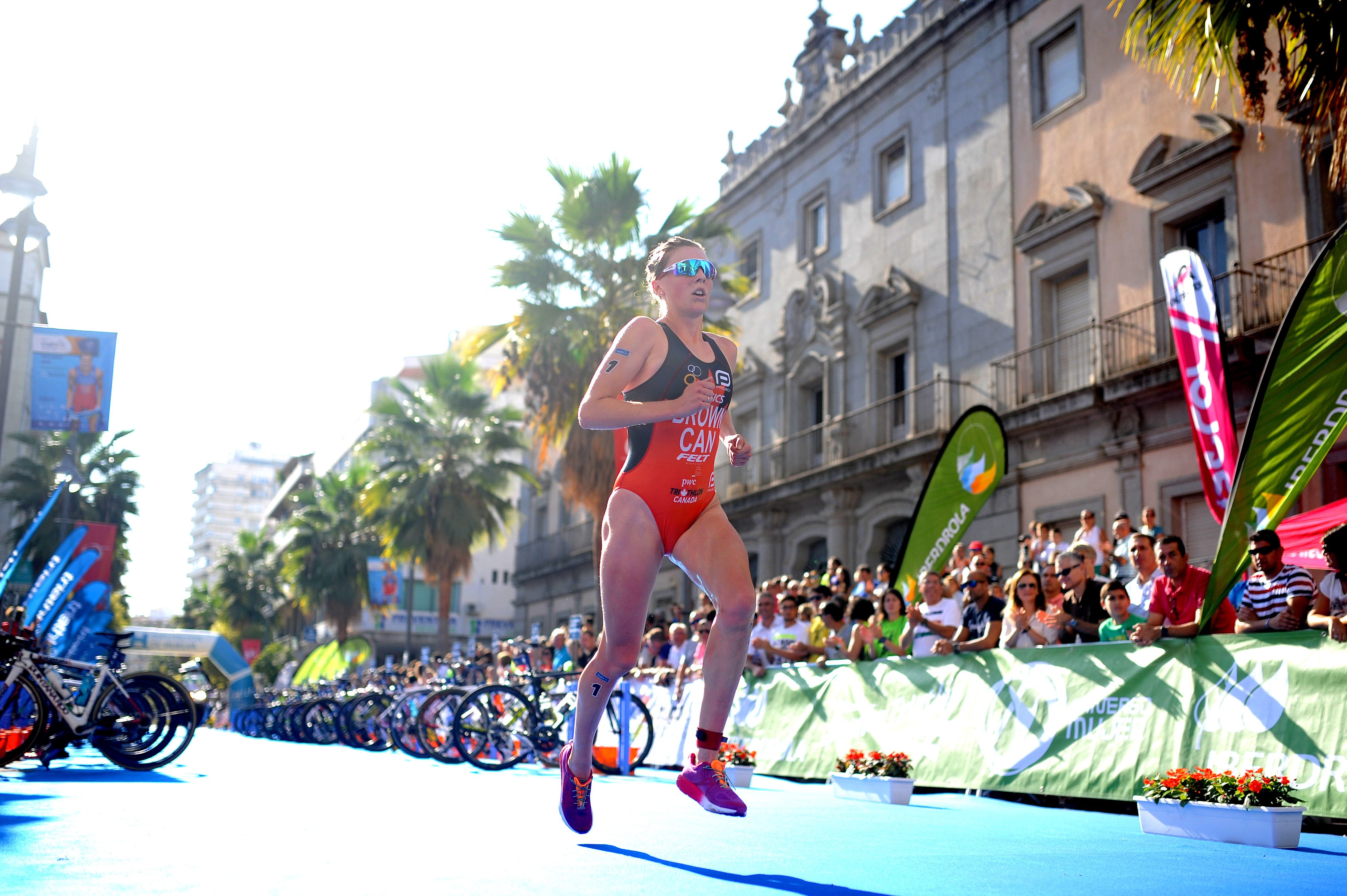 A youthful group of six Canucks will be focused on delivering a knockout punch when they arrive in Australia’s Gold Coast for the 2018 Commonwealth Games, April 4, 2018.

The Canadian six-pack will introduce themselves to the world for the first time in a multi-sport Games environment when they don the country’s red and white triathlon race suits while swimming, biking and running in the spectacular Southport Broadwater Parklands for the individual and mixed relay triathlon events slated to be contested April 4 and 6 respectively.

“The future of our sport is in good hands with this fiercely determined group of athletes at its core,” said Eugene Liang, high-performance director, Triathlon Canada, who added four of the six athletes are members of the National Performance Centre in Victoria. “They have all made huge progress in their transition into elite racing, and are a key part of our NextGen strategy that puts additional focus on the mixed relay which has also recently been added to the Olympic program. The Commonwealth Games represents another benchmark in our continued development on the road to Tokyo 2020, I have complete confidence this group will give Canadians something to cheer about at the triathlon venue.”

Joanna Brown (Carp, Ont.) will lead the trio of women. The 24 year old is coming off a career-year in 2017 where she captured three World Cup podiums, along with back-to-back fourth-place finishes on the World Triathlon Series. Brown also put down a fifth-place finish at the World Championships in Rotterdam, Netherlands this summer.

She will be joined on the start line with Desirae Ridenour (Cowichan Bay, B.C.) and Dominika Jamnicky (Guelph, Ont.). Both athletes have made steady progress with a focus on delivering consistent performances. Ridenour was crowned the 2017 Continental Junior Champion and triple gold medallist at the Canada Summer Games this summer. The 17-year-old, who is also a lightening quick cross country and track and field runner, also claimed the silver medal in the junior women’s duathlon event at the ITU Multisport World Championships in August. A third-place finisher at the Canadian Championships, Jamnicky has also enjoyed a career-best season with two, top-five finishes on the World Cup.

The lone Olympian to be nominated to Canada’s Commonwealth Games triathlon squad will be one of three men looking to make some noise in Australia. Tyler Mislawchuk (Oak Bluff, Man.)secured his spot by winning the National Championship title this year. The 23 year old has a handful of top-15 finishes on the World Triathlon Series. He will be joined by Matt Sharpe (Victoria) who has also made steady progression in the opening year of the new Olympic quadrennial with four, top-10 finishes on the World Cup including a fourth-place result at the prestigious race in Tiszaujvaros, Hungary and a stellar gold-medal performance in the aquathlon race at the ITU Multisport World Championships in Penticton, B.C. Rounding out the Canadian contingent will be Alexis Lepage (Gatineau, Que.), who finished second at the National Championships race.

“This will be my third multi-sport Games representing Canada, and my excitement level remains the same anytime I get a chance to represent my wonderful country,” said Tyler Mislawchuk. “The Commonwealth Games will be a great opportunity for myself, and the team, to execute under pressure on the given day. I’m excited to see how our young squad stacks up against some of the best in the world!”

Canada has three triathlon medals in the history of the Commonwealth Games. Simon Whitfield and Carol Montgomery both won gold at the 2002 Games in Manchester, England. Kirsten Sweetland won the silver medal at the 2014 Games in Glasgow, Scotland.

“Congratulations to the athletes nominated today to represent Team Canada at the 2018 Commonwealth Games,” said Chef de Mission Claire Carver-Dias. “I look forward to seeing these six triathletes compete on the breathtaking Gold Coast landscape, as well as supporting them in their quest to return to the podium in 2018.”

The entire Canadian Team will be officially announced by Commonwealth Games Canada in March 2018.