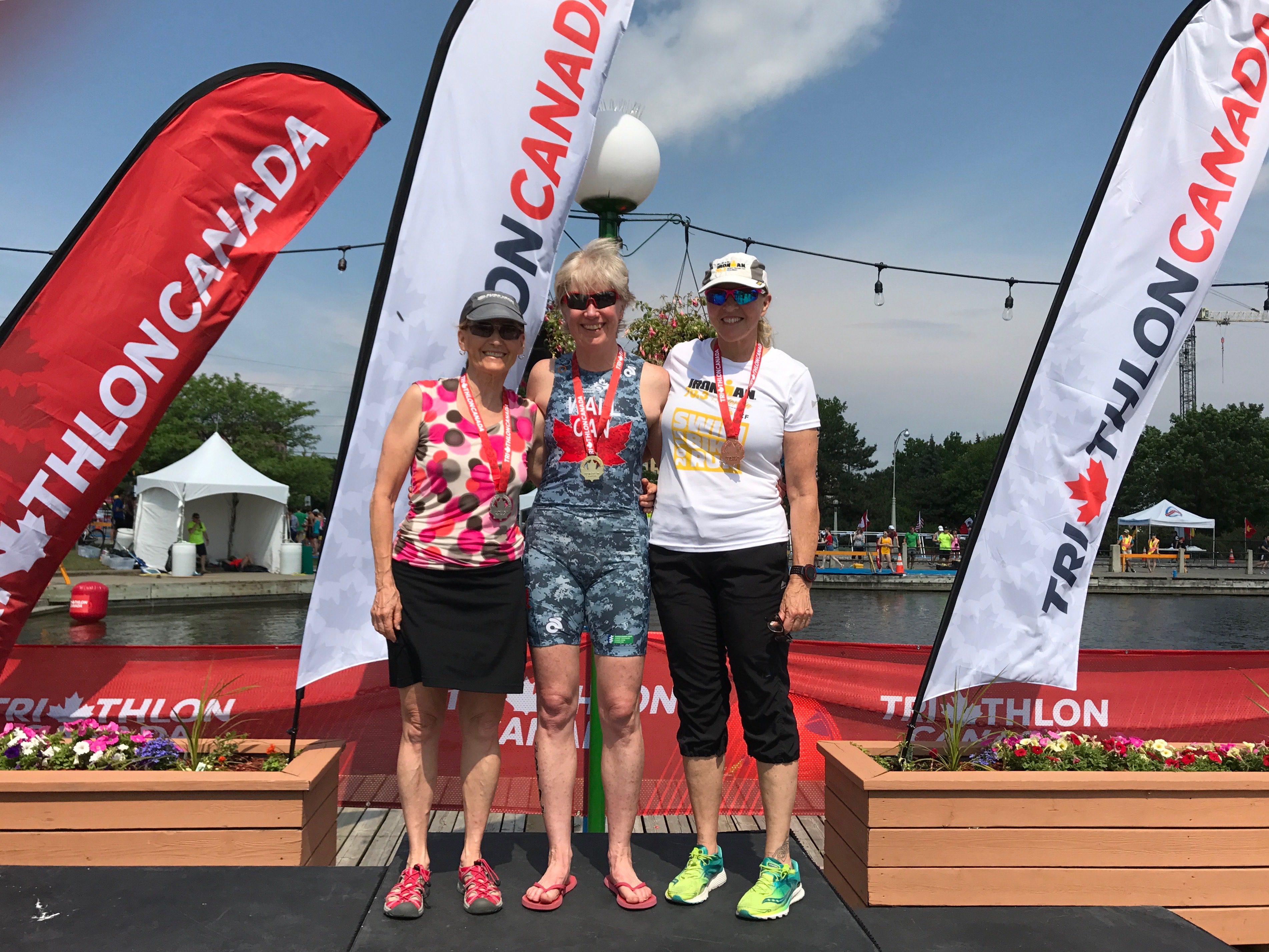 Three of Canada’s most prestigious triathlon venues are set to welcome the top triathletes in Canada, and the world, in 2018.

The best triathletes in the country will head to Kelowna, B.C. this summer for the Canadian National Triathlon Championships—which has been awarded the coveted event for 2018 and 2019, while Edmonton and Montreal will once again host the best in the sport as both prepare to stage World Triathlon Series races for the second straight season.

All of Canada’s elite triathletes will join age group racers from across the country at the National Triathlon Championships, August 18-19 in Kelowna, B.C. The best triathletes on the planet will then return to Canada this summer for a World Triathlon Series race in both Edmonton (July 27-29) and in Montreal (August 25-26).

“We’re pleased to be able to award our national championships for the next two years to the Apple Triathlon in Kelowna, B.C.— a community that has more than 30 years of history in hosting triathlons in Canada,” said Kim Van Bruggen, chief executive officer, Triathlon Canada. “In addition, we’re excited to welcome the world yet again in 2018 for two WTS events in two great cities, while also providing qualifying race opportunities to new communities in all corners of the country.”

Earlier this year, Triathlon Canada rolled out a new qualification policy for the age group world championships that will take effect, January 1. In an effort to ensure the best athletes are representing Canada on the world stage, the vast majority of Team Canada spots will go to athletes who place within the allocated slots at one of the designated qualifying events.

“This is an exciting year of transition for us as we launch a new qualifying process,” said Van Bruggen. “Athletes will have the opportunity to take advantage of finding qualifying spots in almost every province across the country this year. In 2019, we will move to a true National Championships where age group athletes will qualify through their respective provincial championships to attend Nationals. Canada’s Age Group World Championship Teams will be determined from our National Championships in 2019 and beyond.”

Athletes who do not qualify, but wish to experience a World Championship event, have the option to register in the Open Categories through the Local Organizing Committees, or purchase a limited number of Charity entries. See details below.

Here is the full list of 2018 Canadian races with world qualification spots.