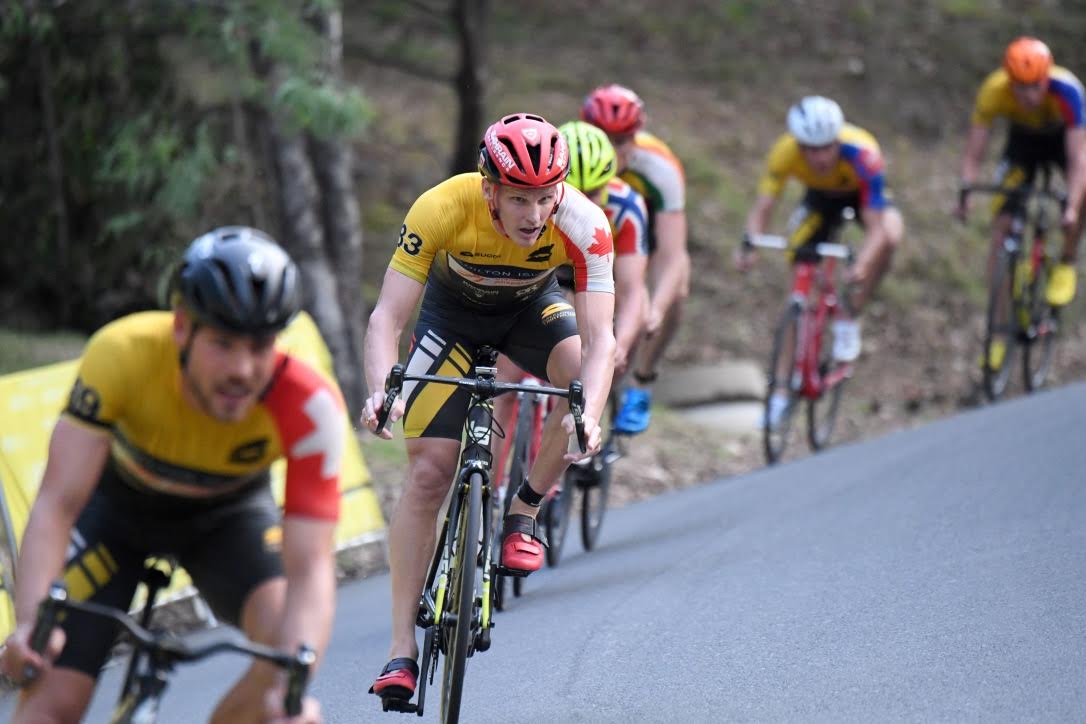 MB Events and Super League Triathlon have announced that Super League Triathlon is coming to Penticton, BC next summer on August 17 to 19th.
MB Events will host the only official “Golden Qualifier” Super League Triathlon race in the Americas next year in a three-day format featuring both Age Group and Pro athlete racing. Pro athletes from all disciplines will have the opportunity to earn direct qualification into the Super League Triathlon Championship series. The top four (4) pro male and pro female finishers will earn their golden ticket and immediate qualification for the Championship Series including all the perks that come with Super League Triathlon status.
Friday and Saturday mass participation age group racing will feature triathlon Equalizer events and Sunday will feature an Enduro event. The pro race will be similar to the age group race and finalized in the coming months.
“We’re extremely excited to continue the amazing triathlon history in Penticton by bringing this event to BC next summer,” said Michael Brown, Executive Director of MB Events, the Sport Management company delivering Super League Penticton. “The premier brand Super League, and its exciting new triathlon format, will bring a fresh perspective for athletes and spectators alike. It’s incredibly special that age Group athletes will be able to race the same race course as pro Athletes on the same day.”
Brown notes that Age Group athletes will compete in the morning and have a chance to spectate Pro Athletes competing on the same course in the afternoon. Age Group registration will open November 1st 2018 and all information can be found on the event website starting on October 24, 2018.
Michael D’Hulst, co-founder of Super League Triathlon says, “I’m excited to see our vision come to life and this wouldn’t have been possible without the support of a very passionate and committed team and partners. Super League Triathlon put us on the endurance sport map in 2017 and we look forward to building on our successes for 2018.”
Chris McCormack, two-time Ironman World Champion and ITU World Champion, and co-founder of Super League added, “I had the opportunity to race in Penticton in 2012 and Penticton provided everything I had always heard of, the passion of the community and volunteers is what makes Penticton one of triathlon’s greatest venues. We are excited about the opportunity to bring Super League triathlon to Canada and we can’t think of a location more deserving than Penticton B.C.”