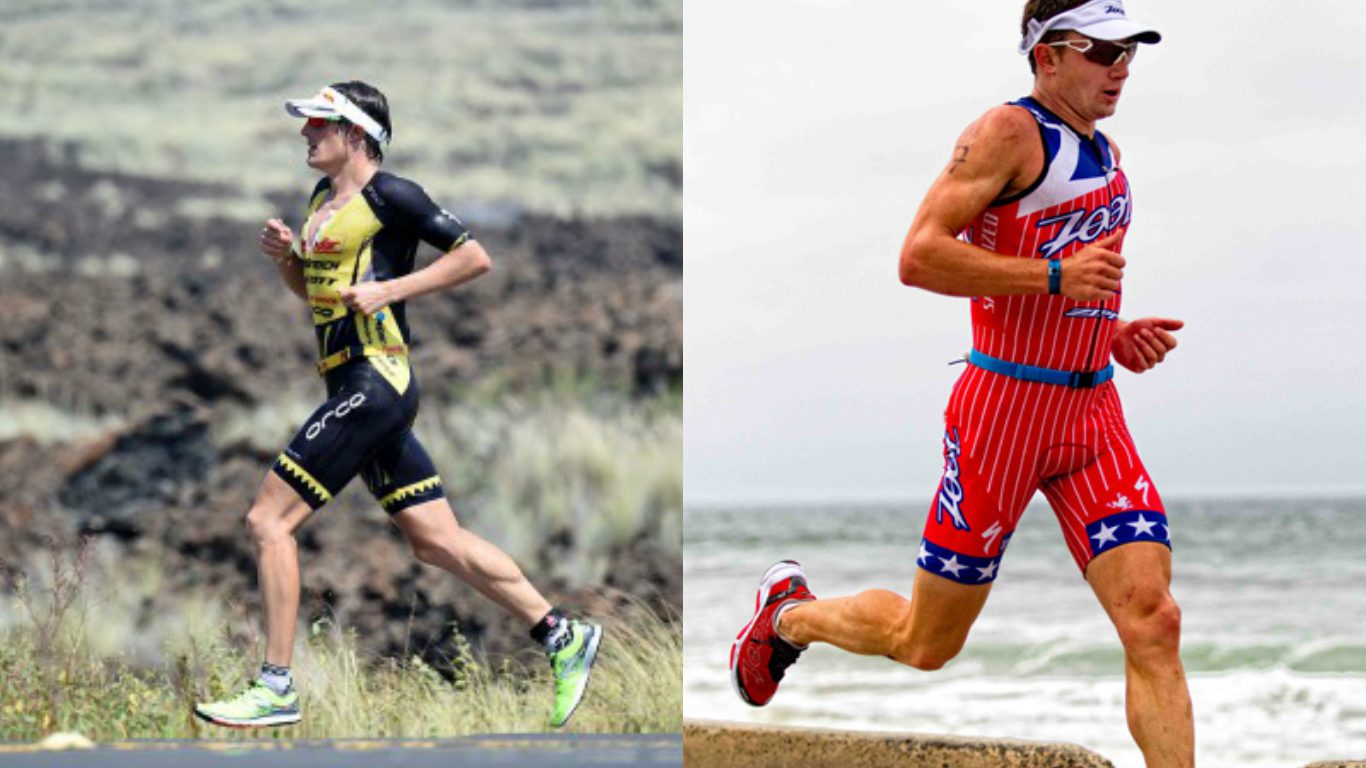 Two of this year’s top Kona finishers — Sebastian Kienle, who placed second and Ben Hoffman, who placed fourth — are set to toe the start line of this weekend’s Xterra World Championship in Maui for the Outrigger Resorts Double Title, an award given each year to the athlete with the fastest combined Xterra and Ironman world championship times.

Kienle and Hoffman, who have both proven their talents across the full distance this year and throughout their careers, have each won the Double Title at different points. For Hoffman, his most recent win was last year.

“Should be a good battle with Sebi for the double this year,” he said in an interview with Xterra. “Spoke to him at the awards banquet and he is looking forward to it as well. Hopefully the legs will come around in time!”

We’ll have a Canadian preview of this weekend’s Xterra World Championship up later this week, but in the mean time here is a list of the contenders for the Doubles. Andrew and Virginia Sellars of Vernon, B.C. are two Canadians with a shot at the titles in their respective age-groups.