This weekend was the seventh edition of the Toronto Triathlon Festival at Ontario Place along the Lakeshore Boulevard. Saturday was all about the mixed relay races; the Provincial Club Championships, CAMTRI America Cup/National Championships and the National development race series. Then on Sunday, it was the Olympic and Sprint triathlon races.

On Saturday, the sun was out, and the racing was something new and exciting to watch. With the inclusion of the mixed relay in the 2020 Games, it was entertaining to see this type of racing locally in Canada. The National Development series race was won by Team Ontario 1. Following the first race of the day was the inaugural Provincial Mixed Relay Club Championships, which was won by Team Loaring Personal Coaching. Team Discomfort Zone 1 came in second, and Team Toronto Triathlon Club 1 finished in third. Next up was the CAMTRI America Cup race, which also served as our National Championships. The competition included a battle between the USA and Team Quebec 1 for first and a tight finish between Ontario 1 and Quebec 2 for third. 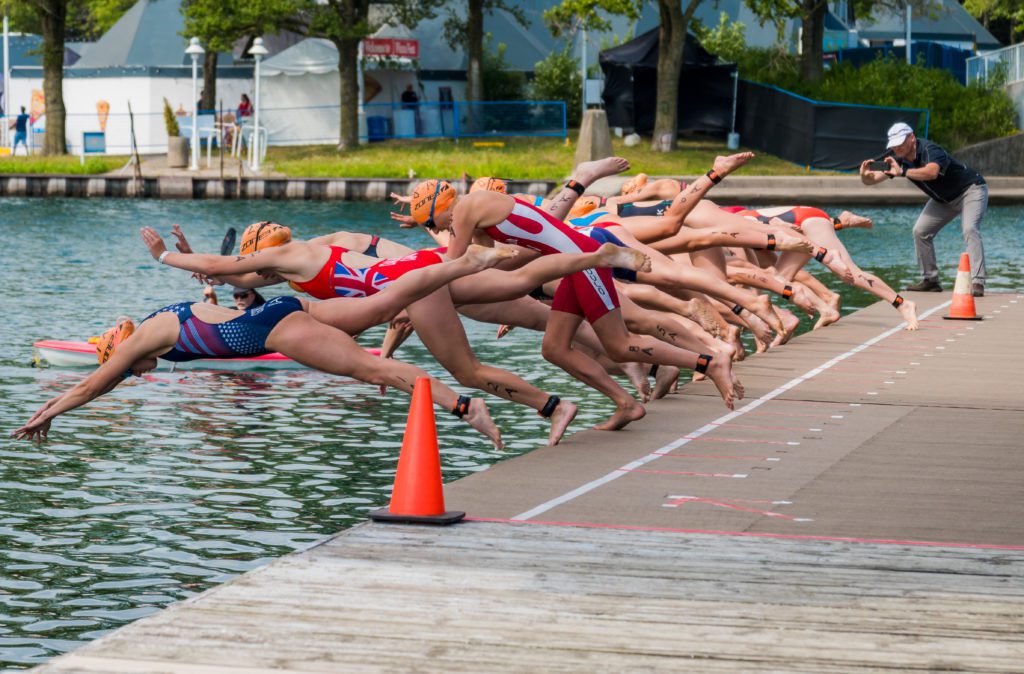 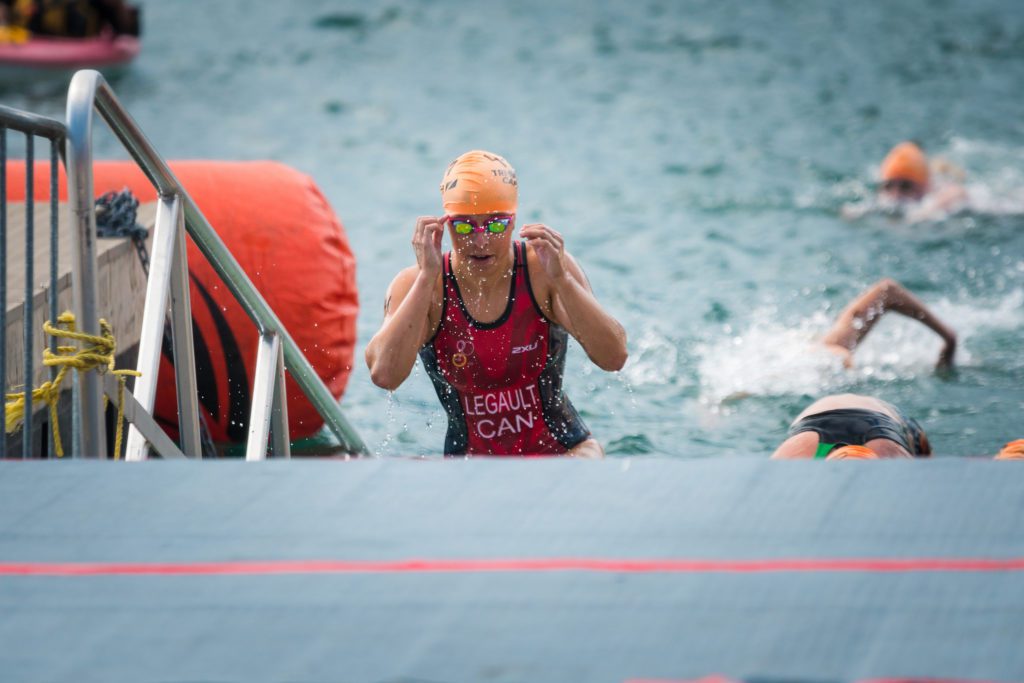 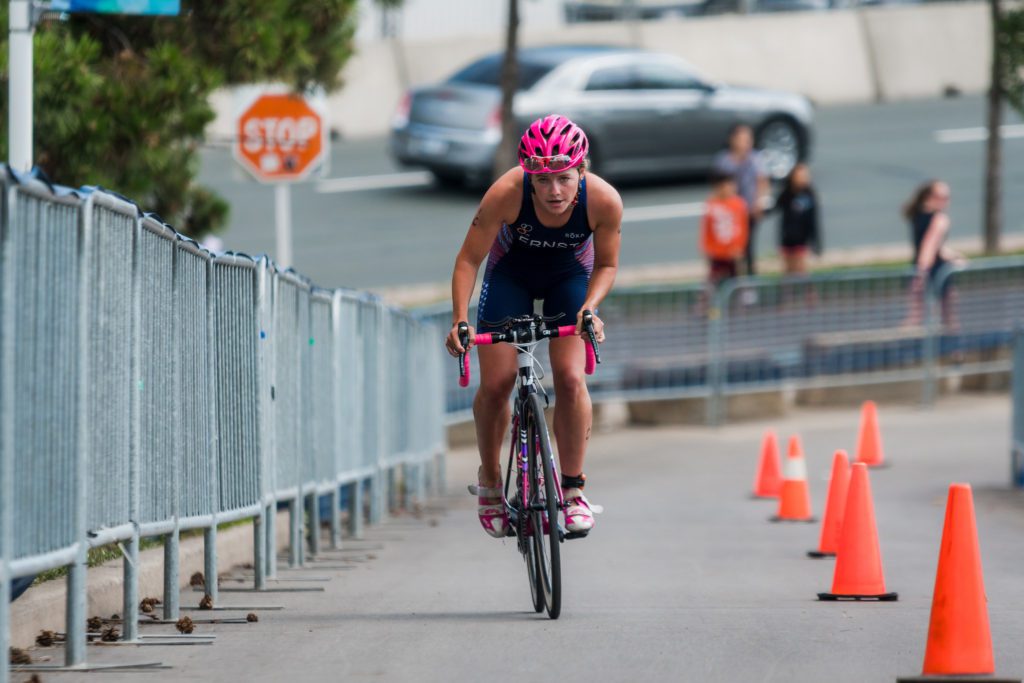 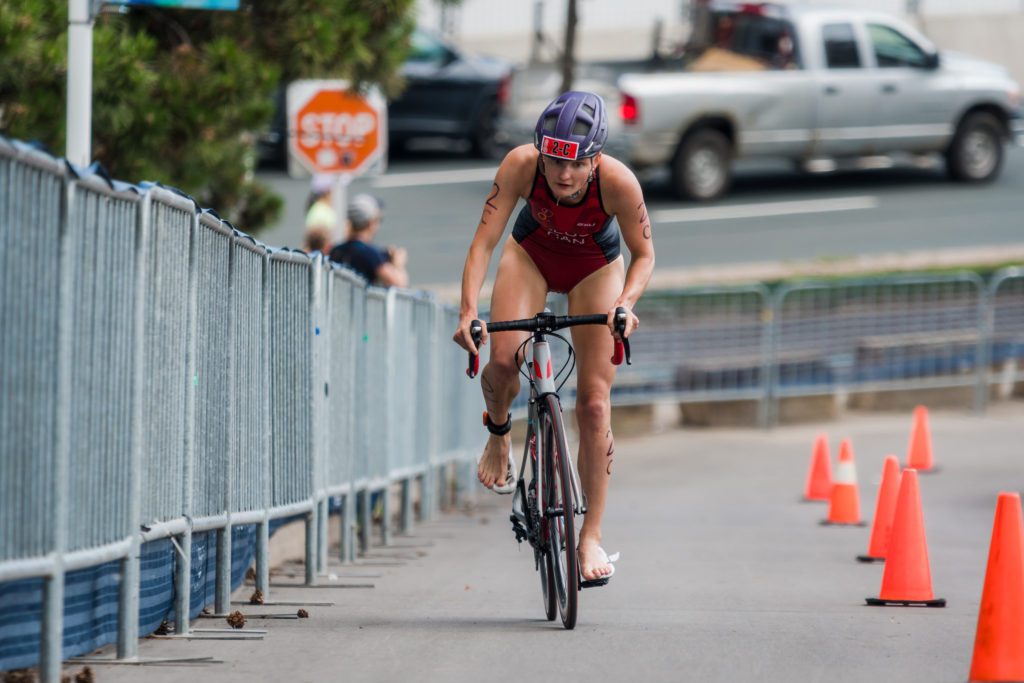 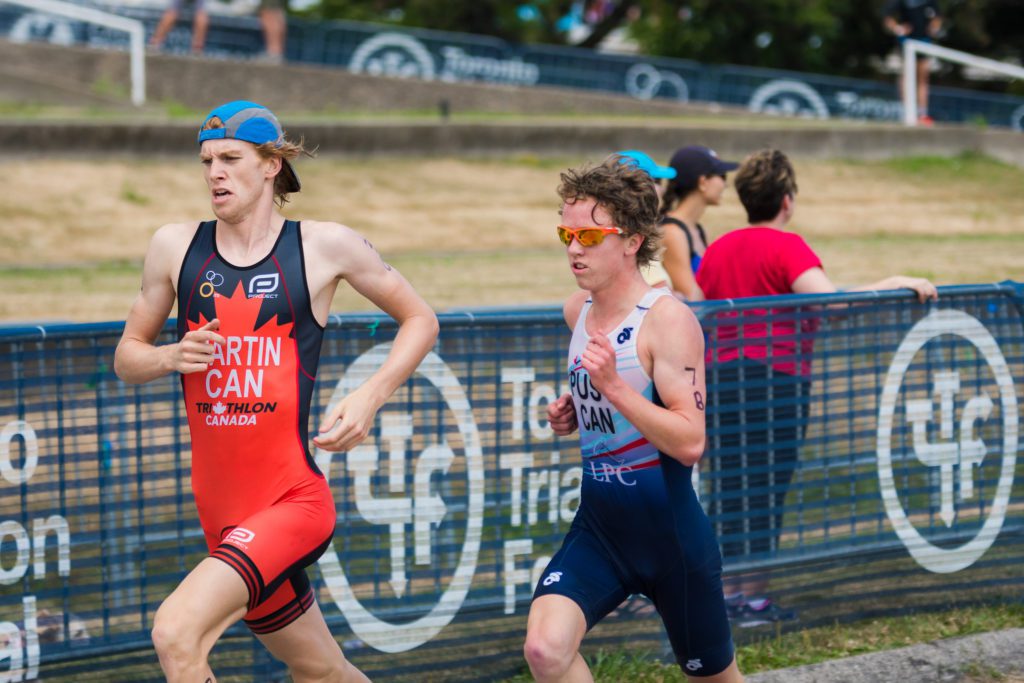 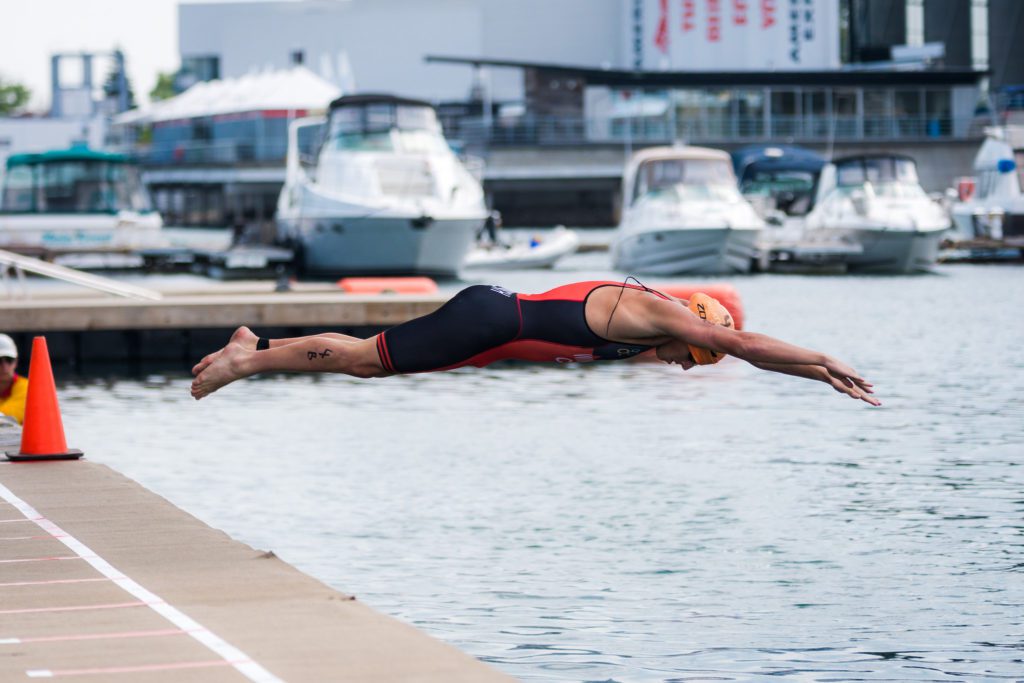 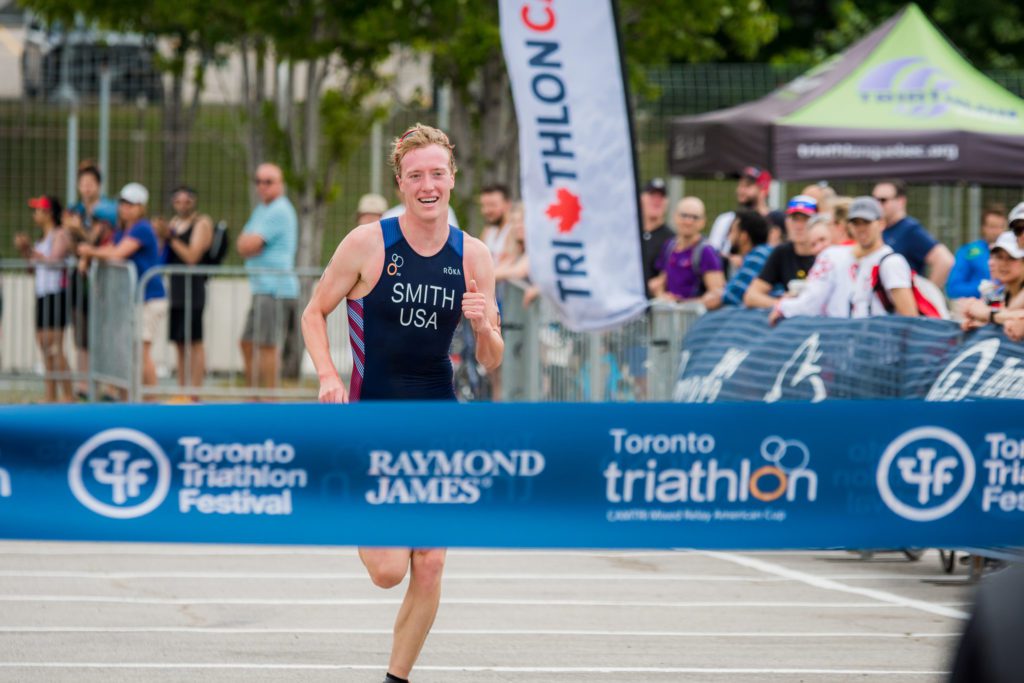 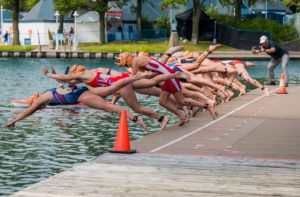 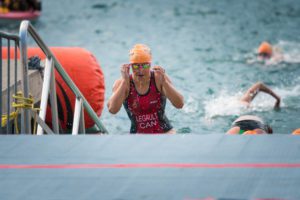 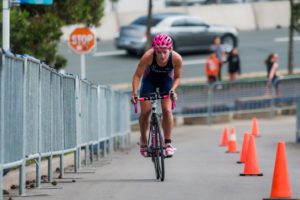 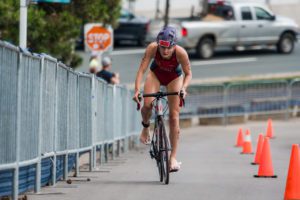 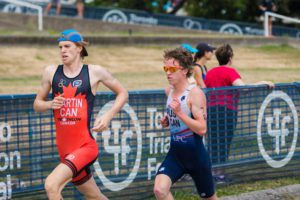 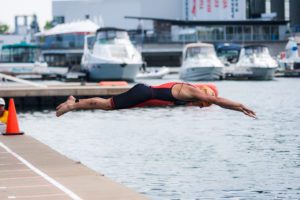 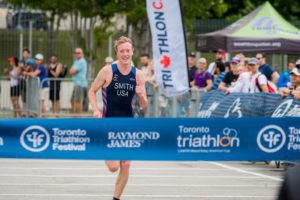 Also this weekend, Simon Whitfield made his first triathlon start since the London 2012 Olympic Games, taking part in the draft legal sprint triathlon. He and a group of friends decked out in bright neon yellow tank tops completed the race together finishing in 1:17:39.