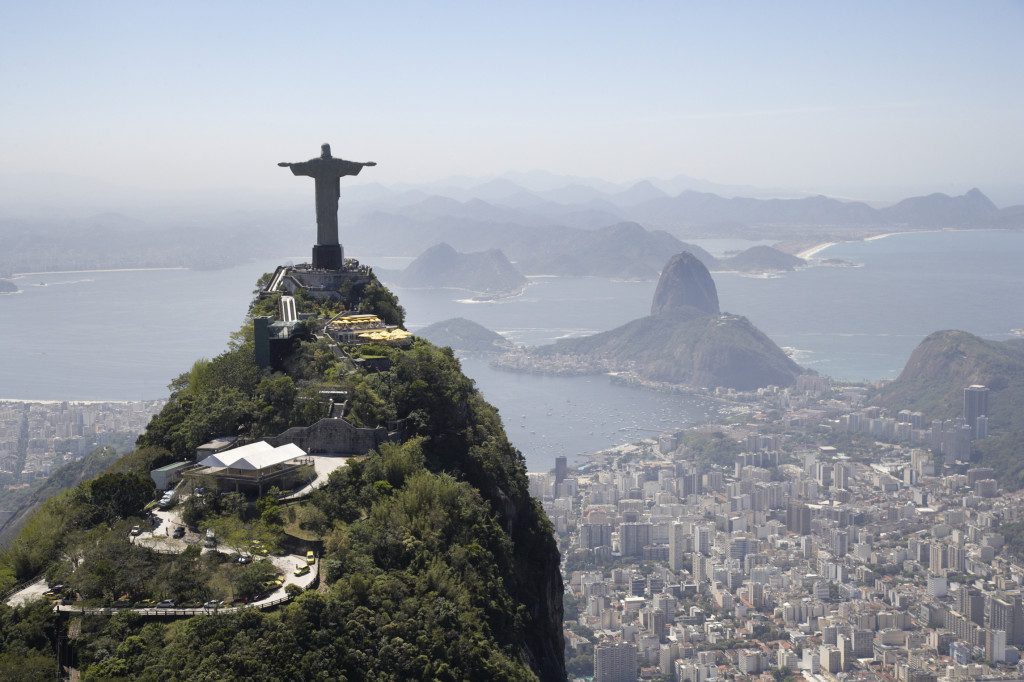 We’re just weeks away from the Olympic triathlon taking place on Copacabana Beach in Rio. The triathlon world is getting ready for big performances from medal favourites such as Spain’s Mario Mola, USA’s Gwen Jorgensen and Britain’s Brownlee brothers, but did you know there are athletes from a total of 40 different National Olympic Committees coming to race on August 18th and 20th? Smaller countries such as Mauritius, Azerbaijan, Jordan and Israel have each earned spots in the Rio triathlon, some for the first time ever.

Here are some interesting facts about the triathletes attending this year’s Olympic Games as well as an interactive map showing where they all come from.

Here’s an interactive map showing where each of the 55 Rio-bound male and female triathletes are from.