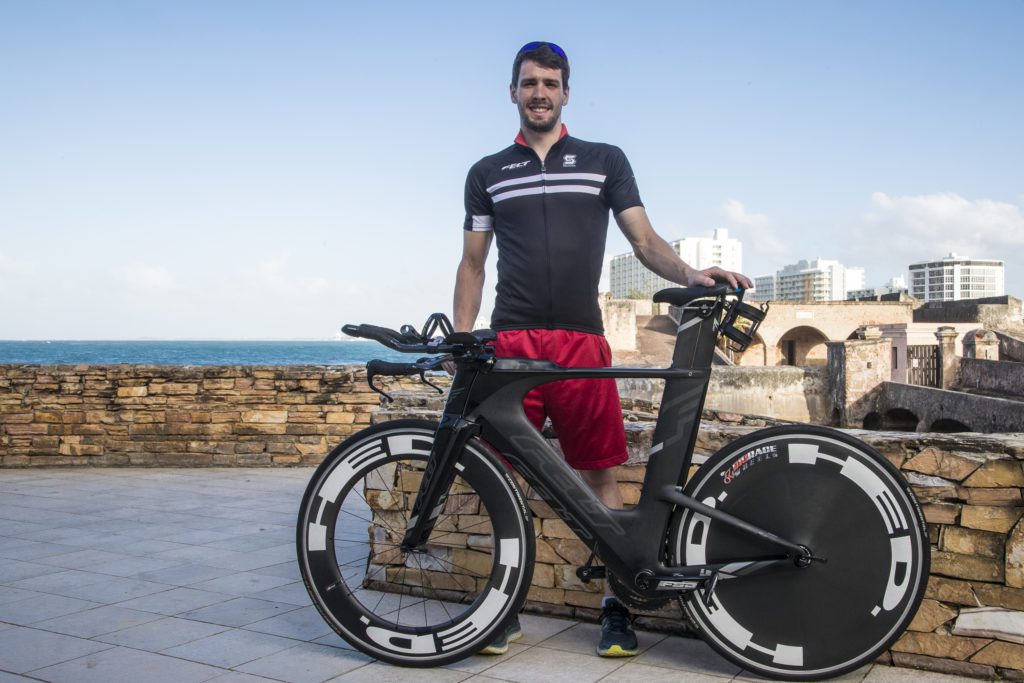 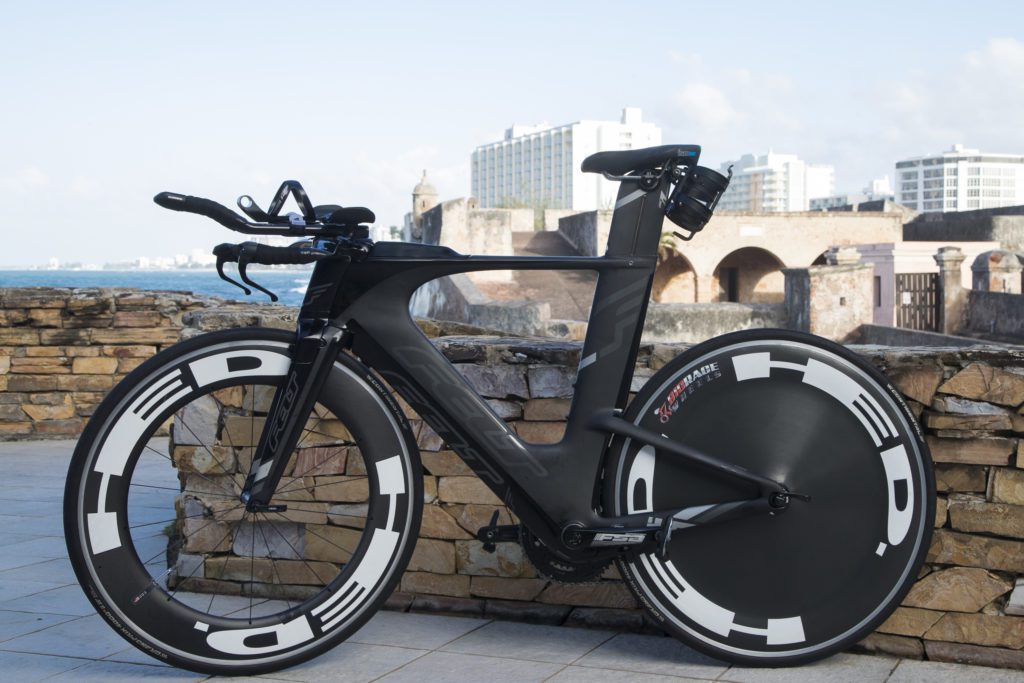 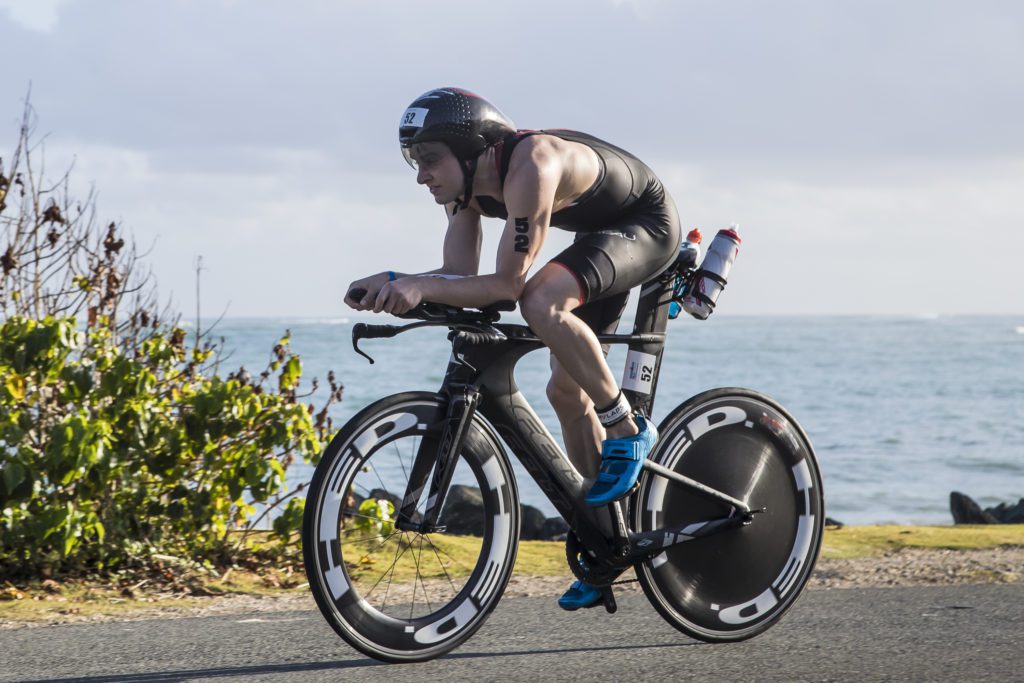 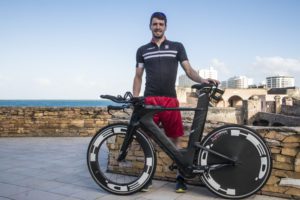 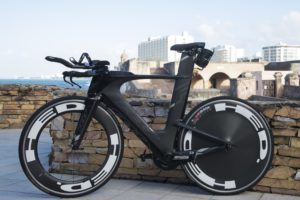 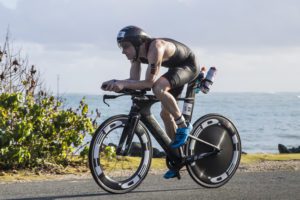 Jackson Laundry’s journey to the sport, like so many, began through running. A cross country runner in school, he started to focus on triathlon while attending the University of Guelph, joining Team LPC with coach James Loaring. His steady improvement over the years saw him turn pro in 2014, when he won the 2014 Triathlon Ontario Triple Crown Challenge over the standard-distance. In 2015 and 2016 he took the Elite title at the Multisport Canada Triathlon Series and, last year, managed three podium finishes at Rev3 Pro Series races. 2017 will see Laundry step up to the big leagues with a number of 70.3 appearances, beginning with Ironman 70.3 Puerto Rico, where he finished seventh in 3:57:26.