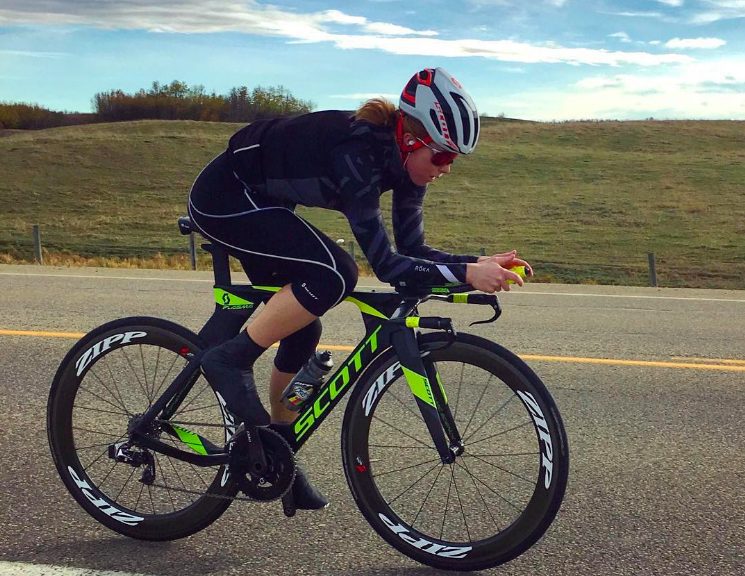 Olympian and former world no. 1 Paula Findlay has been having a breakout season in the non-drafting triathlon world this year, solidified with an impressive 2nd place finish at yesterday’s Ironman 70.3 Austin. The Edmonton native has tried her hand at a variety of new race formats this year including Mixed Relay, Olympic non-drafting and now 70.3s.

Yeah @PaulaFindlay nice debut in the longer stuff with a peachy 1:20 run. 2nd at #IM703Austin pic.twitter.com/xMSEpusZ7r

“I’m very happy,” Findlay told TMC after her race. “There were so many unknowns because this was my first half, so I really had to pay attention to my nutrition, pacing, and not going out too hard on the run. The cold added an extra challenge (4C at the start), so it was hard to get moving on the bike. I felt great on the run, which is a confirmation that the consistent injury-free running I’ve been doing all year is paying off. I think I still have big improvements to make over this distance, and I learned a lot. Not sure when my next one will be, but I really enjoyed it.”