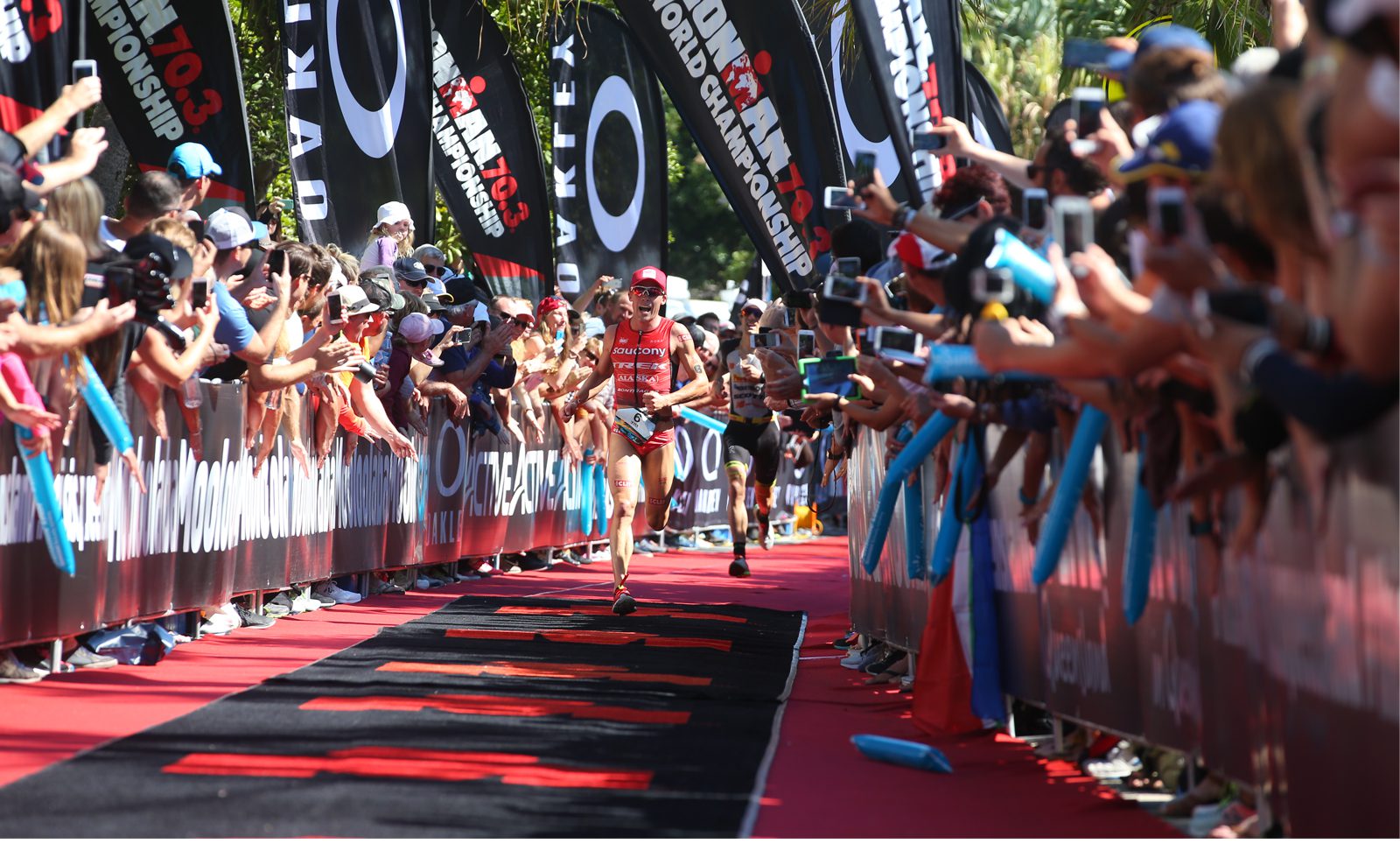 Bob Scott (USA) is the oldest participant at 86

10 athletes will be celebrating their birthdays on race day

More than 185,000 registered athletes compete in Ironman 70.3 races each year

Since the series began in 2006, the Ironman 70.3 World Championship has been controlled by Australia (five champions), Germany (five champions) and Great Britain (three champions). The United States and Switzerland have had two winners, while Canada, New Zealand and Spain each have one winner

Over 2,000 volunteers will help make the Ironman 70.3 World Championship a success