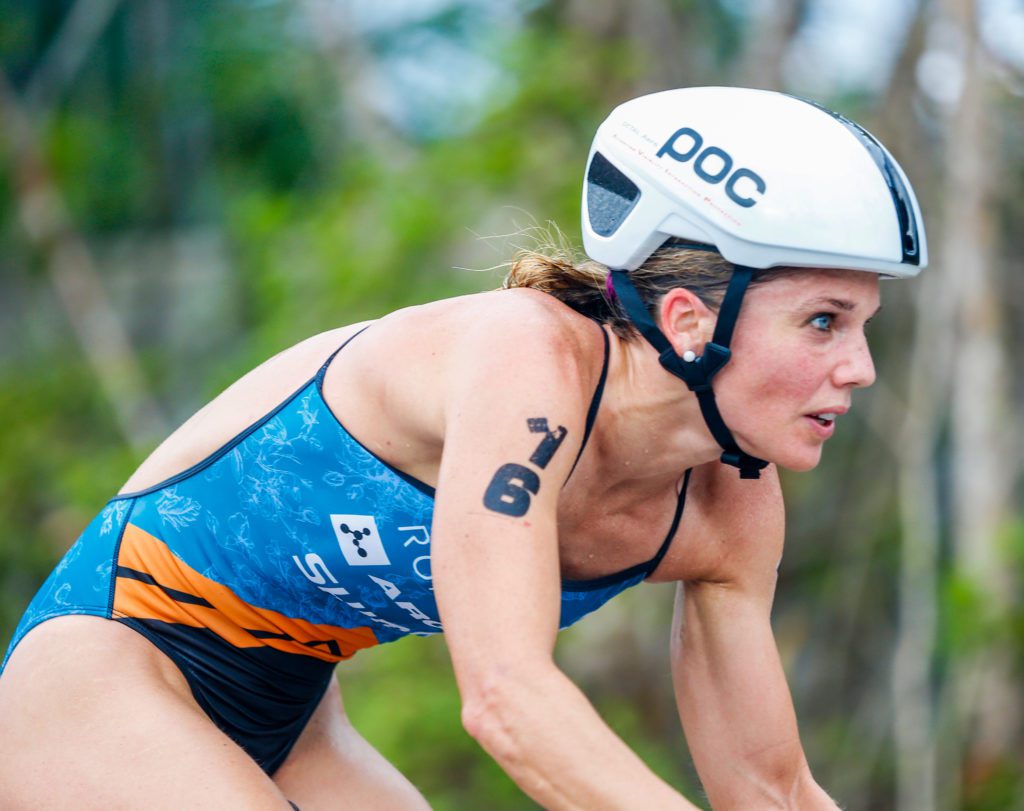 Fresh off her first time racing at Island House Invitational Triathlon, we spoke to Magali Tisseyre about her experience and an exciting life change.

You recently raced at Island House Invitational Triathlon for the first time. How was your experience there?

If I had to imagine a fantasy triathlon, I don’t think I could think it up better than this. For most, it was the last race of the year and it felt like dessert! I just felt very honored to be one of the 20 invited female athletes. There were some of the best long course and short course athletes in the world there which was exciting.

I loved that there was no way I could really predict the ranking or focus on the result with this race. There were too many unknowns. 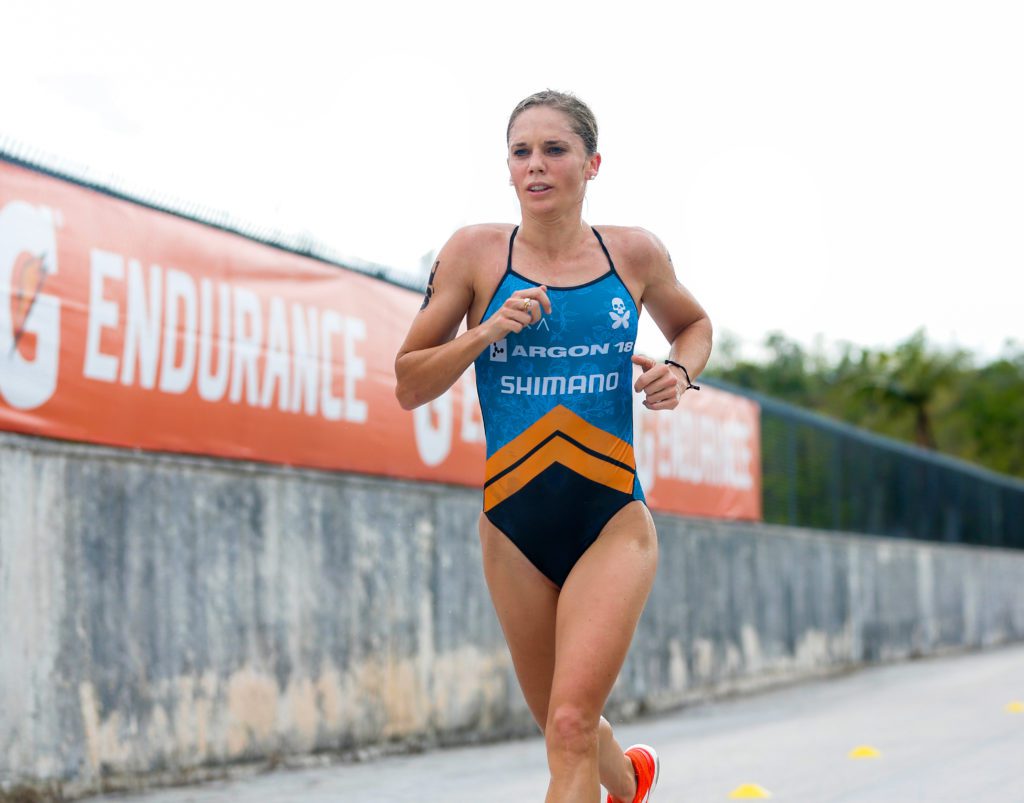 I didn’t know how anyone would do in this unique format, I didn’t know how I would feel from day to day. I didn’t know how prepared or tired other athletes were at this late stage in the year, coming into the three days of racing. There was something so special about that. So for me, it was simple — just go to the red line and stay there!

Another exciting aspect was that as a huge ITU fan, I got to race with Gwen, Flora, Sarah True, Katie Zaferes which made me feel kind of star struck!

It was really “pain in paradise”, like they say. I don’t remember having ever gone as hard for two days in a row and certainly never in such an idyllic location. At the end of the first two days of racing, I was in 12th, and missed the top 10 cut-off into the third day of racing.

The Island House still gave me the opportunity to take a ferry on the third day along with other athletes and family members and go enjoy an even more incredible venue at Highbourne Cay, where the third leg of the race took place. For those not racing on the third day, that was an incredible consolation and I think we were all in good spirits cheering on the athletes in the last stage of the race, most of us in our bikinis, some with a drink in hand!

It was truly a triathlon dream experience.

In terms of how I raced, there were a few interruptions in my training this year and a lot of learning and I had trouble getting back into fitness in the second half of the season. This being said, I am proud of the ground I made up, particularly on the run and I think I fought well in a very strong field. That being said, I dream of going back next year and making it to that second island. Right now, it’s all I can think about!

What’s next for you this year?

The season is almost over now. I get to do another “sweet dessert” race in two weeks with Eric [Lagerstrom]. We’ll be racing at a draft-legal sprint event in the Dominican republic — Triatlon Santo Domingo!

Yes….seriously! A short draft legal event! So I better get on a road bike soon and get in the pool and hammer some short intervals. It will be mostly for fun, I just couldn’t get enough of that speedy racing, you know!

You and Eric are planning to make a move out east soon. Why the change, and where are you thinking of moving to?

We already have a place there! We will be officially moving in though, right after the race in the Dominican Republic. We’re going to be living in Mont Tremblant, where I have the most incredible memories of growing up and of course, as a Canadian triathlon mecca, it’s a fantastic place to train.

You’ve said you aren’t quite ready to take the plunge into full Ironman racing yet. With that said, how are you planning to structure your 2017 season?

Well, as you might now suspect, I really am liking the short course/half-distance combo I did this season [Tisseyre raced a combinational of non-drafting, Olympic races and multiple 70.3 races]. And though I am already 35, I feel I can do another year of this before thinking really thinking seriously about Ironman.