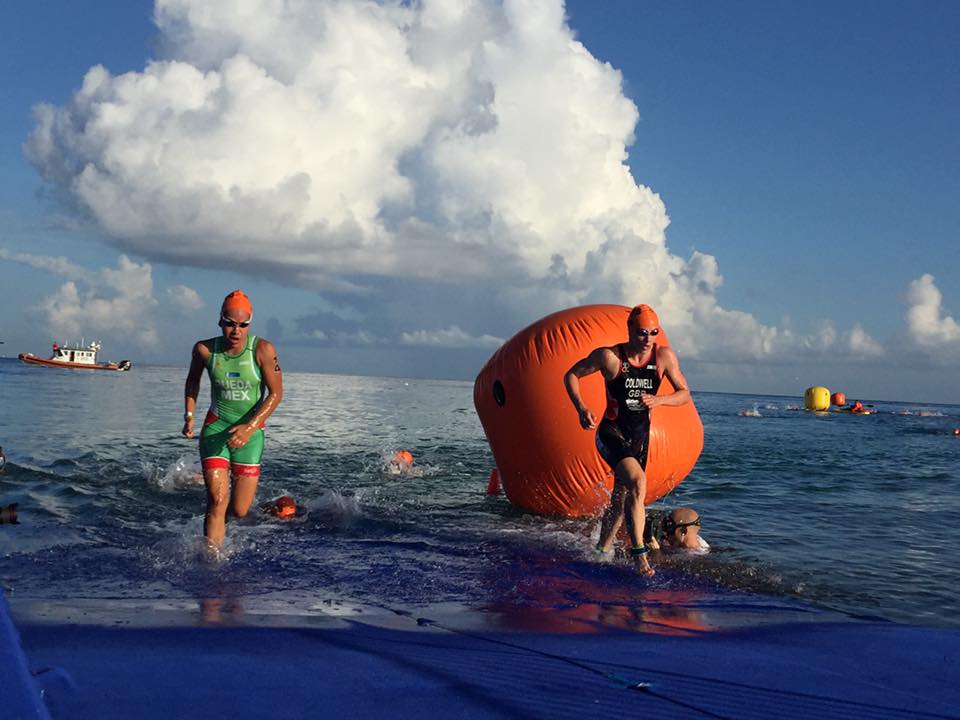 This weekend will see heated battles between the world’s top short course athletes for the world titles. With the exception of Javier Gomez who was forced to end his season before Rio due to injury, all the big names will be there this year including Gwen Jorgensen, Flora Duffy, Mario Mola, the Brownlees. Athletes will race in the Grand Final to earn points towards the world championship title. What can we expect to see go down in the men’s and women’s races? Here are our previews.

For the first time in history a Bermudan sits atop the Columbia Threadneedle rankings — Flora Duffy has gone from a middle-of-the-pack athlete to one of the best in the world but she doesn’t have the world title in the bag just yet. She’ll be going head-to-head with Olympic gold medallist and two-time world champion Gwen Jorgensen.

There are only 166 points separating Duffy and Jorgensen on the Columbia Threadneedle rankings so it’s going to be a tight race on Saturday. For Duffy to be crowned world champion, she needs to finish first or second in the race. Even if Jorgensen wins the race, if Duffy is right behind her in second, Duffy will still beat out the Amercan for the title.

Unfortunately, we won’t see too many Canadian women racing in the Grand Final. While Sarah-Anne Brault and Dominika Jamnicky will don the maple leaf on Saturday, other top-ranked athletes like Amelie Kretz, Paula Findlay, Kirsten Sweetland and Joanna Brown will be absent for various reasons including injury.

With Alistair Brownlee not currently ranked high enough to take the title even if he wins the Grand Final and Javier Gomez out of the race, current world no. 1 and 2, Mario Mola and Jonathan Brownlee, both have a great shot. Mola will be especially hungry for the win as this would be his first world title but the younger Brownlee, who earned silver in Rio, is hungrier than ever.

Mola must land on the podium to keep the top position, but it’s not just as simple as that. With top contenders in Richard Murray, Pierre Le Corre and Fernando Alarza in the mix, Mola needs as much room as possible between him and Brownlee but also Murray and his countryman Alarza.

The sole elite Canadian male on the start line this weekend is Matt Sharpe, who’s been having a fantastic season so far this year with his first ever world cup podium and a strong 11th place finish at the recent WTS Edmonton. Sharpe is currently ranked 48th on the Columbia Threadneedle rankings.

Play around with World Triathlon’s male and female podium simulators to figure out who your favourite athletes need to beat in order to earn the title.