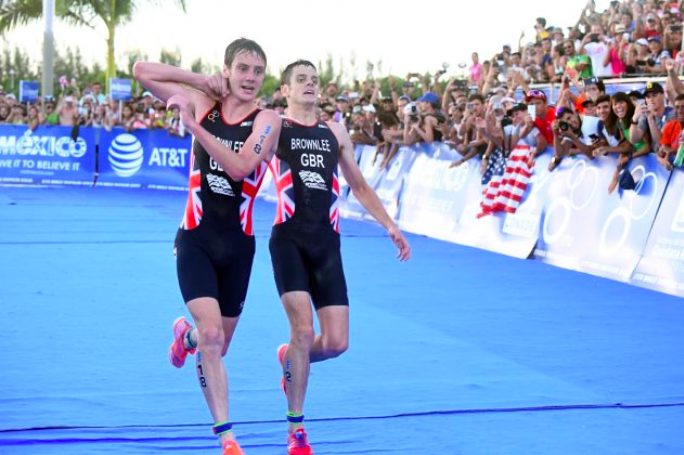 The ITU has announced some new rules for the 2018 competition season. One rule states that an athlete cannot physically assist the forward progress of another athlete on any part of the course — this would result in both athletes getting disqualified. Had this rule been in place in 2016, it would have disqualified the Brownlee brothers from the ITU Grand Final in Cozumel, where Alistair famously helped his struggling brother Jonny across the line.

The Spanish Triathlon Federation submitted an appeal to have the Brownlees disqualified after the dramatic race in September 2016.

“Our Technical Committee along with various other committees and the Sport department has worked really hard during this year to adapt our rules to the new circumstances and try to have a safer and fairer field of play ever”, said ITU President and IOC member, Marisol Casado.

“Our team has studied all cases and possibilities and applied new rules, changed some that were obsolete or updated some other in order to guarantee the best conditions for all our athletes. We also wanted to provide a fantastic and engaging spectacle in every single one of our events, and with those changes, I am sure we will”, said Gergely Markus, ITU Sport Director.

Other rules passed by the International Triathlon Union Executive Board include allowing disc brakes, and the prohibited use of communication devices of any type, including, but not limited to, cell phones, smart watches and two-way radios during a competition in a distractive manner. Also, cameras, phone cameras and video cameras are prohibited unless permission is given by the ITU.