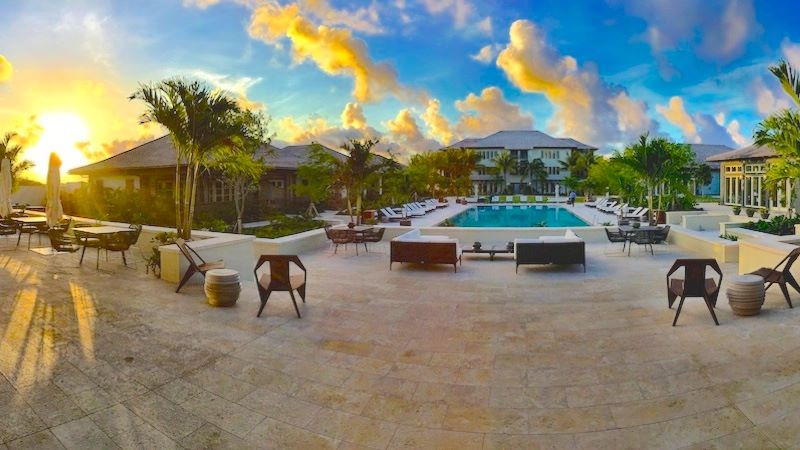 Day one of the second annual Island House Invitational Triathlon saw some of the sport’s fastest ITU and long course athletes race the clock in individual swim, bike and run time trials. The TTs, breaking down as a 750 m swim, 20 km bike and 5 km run (amounting to a sprint distance triathlon) offered the pros the chance to test their speed in the individual distances to see who would come out on top as the cumulative leader thanks to fastest combined times.

For the five Canadian stars at this year’s event, the TTs highlighted two athletes’ prowess on the bike. Lionel Sanders and Heather Wurtele each took the top times on the bike TT with significant leads over the runner-ups. Sanders crushed the 20 km in 25:21, 30 seconds faster than Terenzo Bozzone who delivered the second fastest time. Wurtele’s 28:29 was just a second faster than runner-up Holly Lawrence.

Watch out she is coming in hot! #IHITRI #paininparadise @TeamWurtele with your fastest bike split! pic.twitter.com/SF3AoiB944 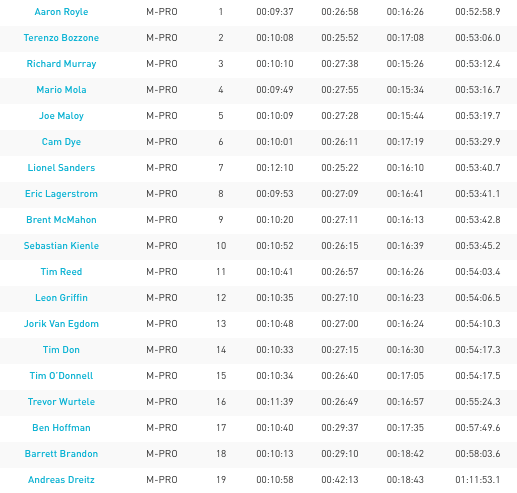 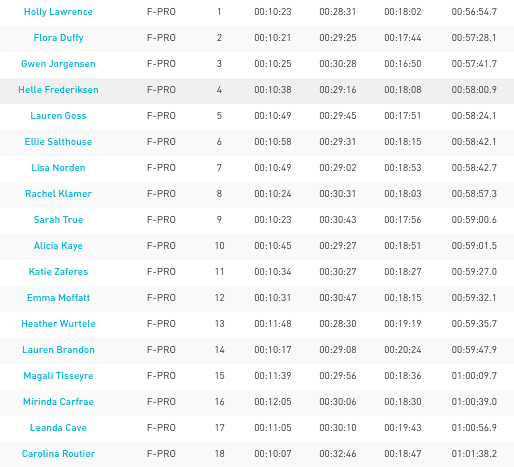