Gwen Jorgensen and Richard Murray claimed overall wins on the third day of the Island House Invitational Triathlon yesterday, proving the non-drafting format was no factor for these short course stars. For Jorgensen, this is her second Island House title as she won last year’s inaugural event. Murray, who podiumed at the race last year, cruised through finish line with time to spare on yesterday’s final challenge. 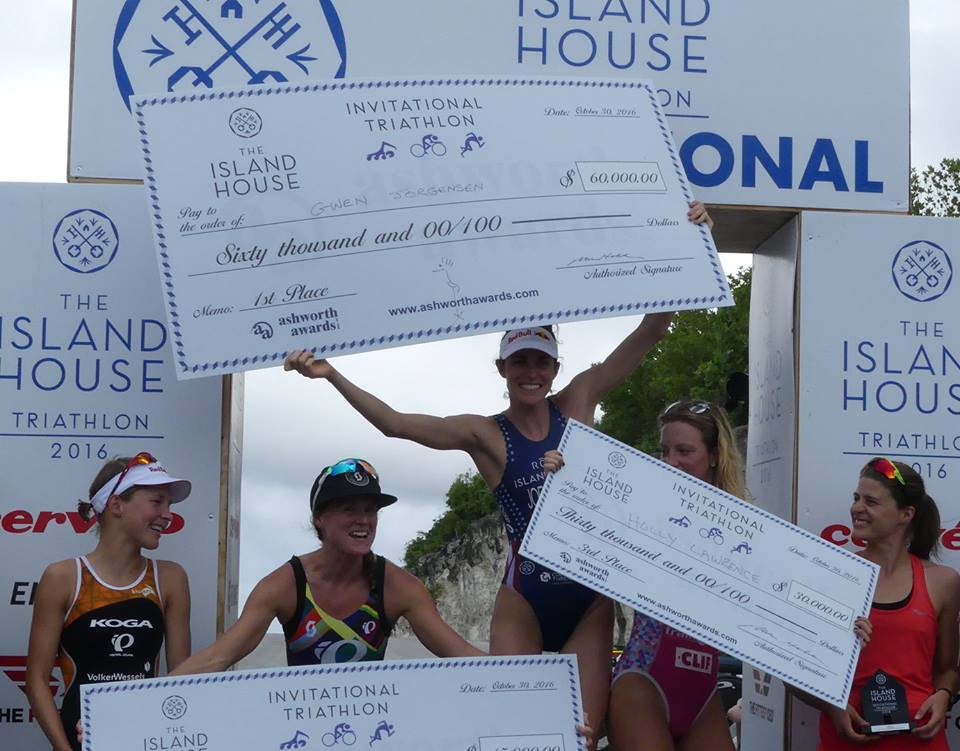 For the 10 women that made it to Day 3 of racing, there was a tight battle at the top between Jorgensen, ITU world champ Flora Duffy and Ironman 70.3 world champ Holly Lawrence, who all took turns atop the leader board at various points in the overall competition. During yesterday’s non-draft sprint distance race, Duffy was the first off the bike, followed by Lawrence.

“Flora absolutely owned the technical sections of the bike course,” said Lawrence. “It’s a pretty technical course and I need to get some tips from her for the future!”

Jorgensen used her incredible run to secure second behind Duffy in sprint race, charging through the field with an incredible 14:26 run split for the 5K. This secured the overall win. Another impressive performance came from Rachel Klamer who took third in the sprint race and ran almost as fast as Jorgensen with a 14:32 run split. Klamer placed fifth overall. 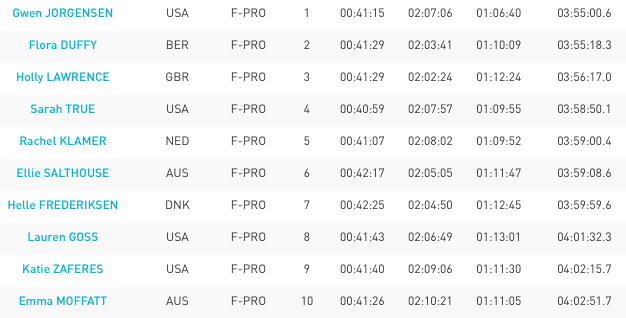 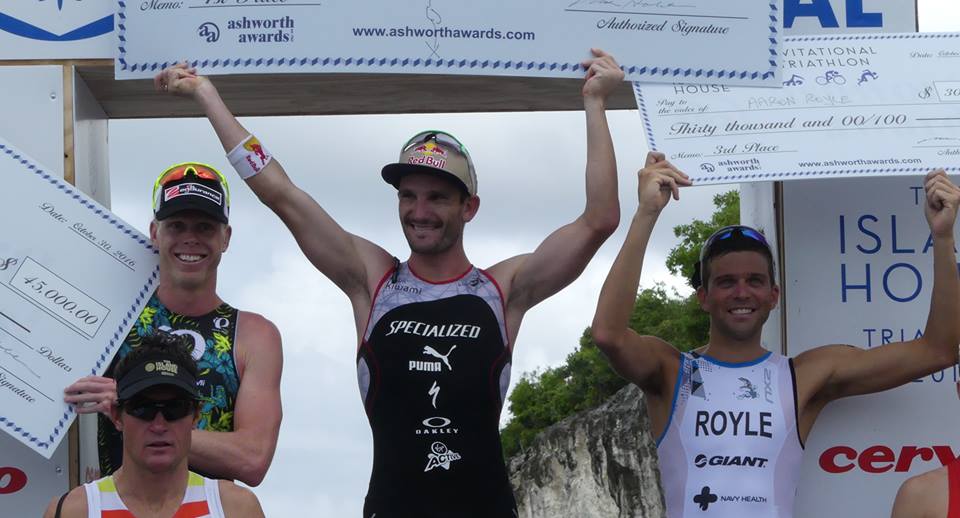 Richard Murray had a showdown with swim-bike specialist Cameron Dye on the final day of competition, but eventually held off Dye’s incredible bike split to take the overall win.

Murray was elated crossing the finish line in first, after a bitter-sweet fourth place in Rio this summer. “I’m very happy. This is the best race of the season. Period,” he said post-race.

The two led for the entire sprint race while Australia’s Aaron Royle and Leon Griffin battled for third. Brent McMahon delivered a solid seventh place and Lionel Sanders came in 10th, the two Canadians retaining those positions in the overall standings respectively and each taking home a share of the $500,000 prize purse. 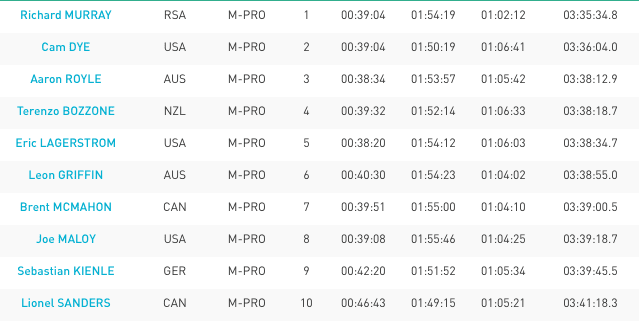