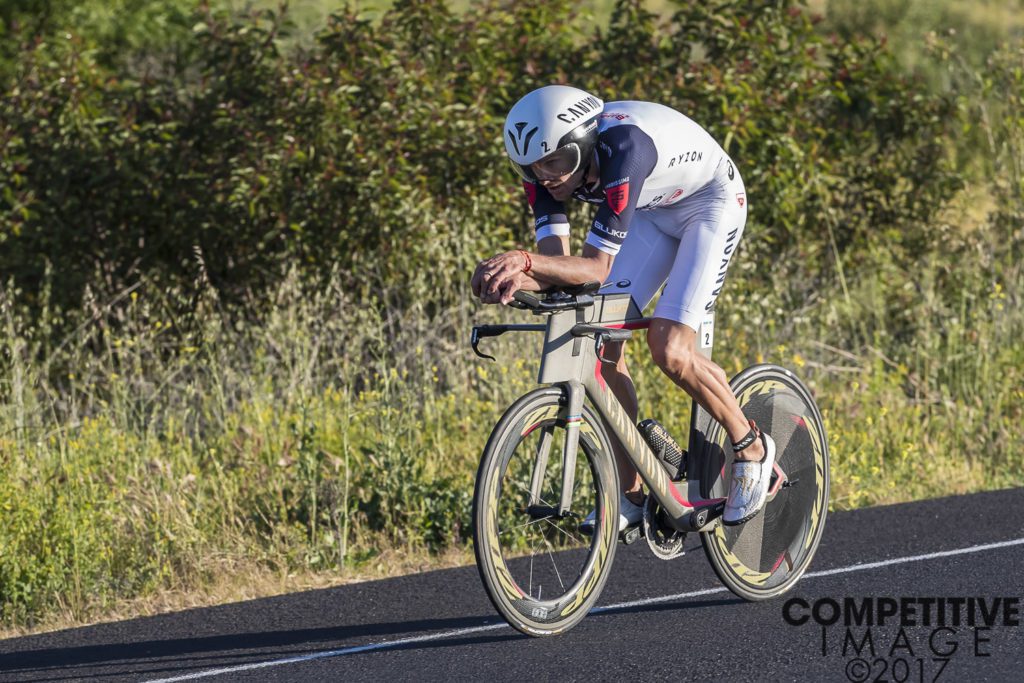 With Father’s Day around the corner, here is our list of the ten fastest Ironman dads.

Richard “Dick” Hoyt. He may not have the fastest Ironman time, but the physical accomplishments of Team Hoyt (father & son) are inspiring. Team Hoyt has finished over a 1,000 endurance races since 1977. This staggering number includes over 250 triathlons, from sprints to Ironman.

Tim O’Donnell. Married to Mirinda Carfrae and father to newborn daughter, Tim is a regular on the Ironman circuit with multiple wins and podiums to his name. In 2015, O’Donnell finished on the podium at Kona.

Luke McKenzie. A winner of multiple Ironmans, and a second-place finisher at Kona (2013), Mckenzie balances training and business (WYN Republic) with family life. While also supporting his wife Beth McKenzie, as she also competes in Ironmans.

Jesse Thomas. Much like McKenzie, Thomas balances his training and business (Picky Oats) with family. Thomas is an Ironman champion, as well as a five-time winner of the Wildflower Triathlon.

Andy Potts. A long-time professional triathlete on the ITU and Ironman circuit. Potts continues to go up against the young guns of triathlon, relying on experience and endurance when he triumphs over his competition.

Will Clarke. Also a former ITU triathlete, Clarke has gone under eight hours twice in an Ironman.

Tim Reed. A regular on the 70.3 circuit and winner of the 2016 Ironman 70.3 World Championship, Tim has started doing a number of Ironmans recently. In 2016 he won his first full triathlon at Ironman Australia.

Bevan Docherty. A two-time Olympic medalist (2004 & 2008), Docherty transitioned into half and full distance racing following his ITU career. He is both a half and full Ironman winner.