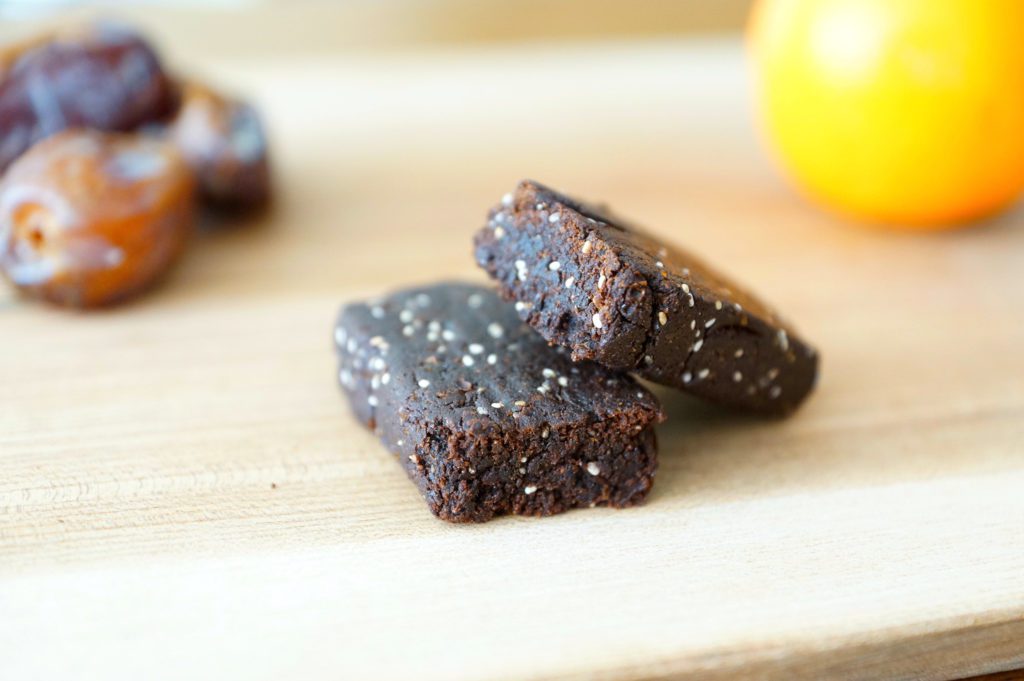 There’s an unusual, new nutrition bar available to Canadians, but it might not sound appealing at first.

Montreal-based Naak is trying to make insect consumption popular in Canada, especially in the endurance nutrition market. They believe their new cricket bars will help do that.

“They’re one of the most efficient and eco-friendly foods on earth,” explains ITU athlete Alexis Lepage, an ambassador for the brand. “I have traveled a lot over the last few years to compete in triathlon races. In some countries like China, eating edible insects is as normal as eating fish. I was and I’m still convinced that they are the future of food.”

Naak’s bars are made from cricket powder, a super food that provides exceptional nutrition values and requires significantly less water, feed and space to produce.

“Insect farming produces less greenhouse gases than any other protein source on the planet,” explains Lepage. “Strong believers in a ‘less is more’ philosophy, they created a minimalist and ultra-efficient energy bar made with only nine natural ingredients.”

Naak consulted sports nutritionists when developing their product, to make sure the bars cover the energy needs of endurance athletes and are also suitable as a snack for anyone.

You may wonder what these cricket bars taste like.

Lepage says he loves the flavour, which initially drew him to the brand. “To obtain the best combination between performance and taste, the company sought the help of the Pastaga’s chefs, a famous restaurant in Montreal,” he says.

For Lepage, the bars provide the right type of nourishment for hard workouts and big training days.

“The Naak bars are great before, during and after exercise,” he says. “When I’m riding more then 90 minutes, I always have at least one bar with me. As an elite triathlete and student I run on a tight schedule all day. I usually take a bar around 20 min after working out when I’m in classes trying to understand accounting..”

If the thought of eating insects isn’t too far out for you, this could be a great new product to fuel with this off-season.