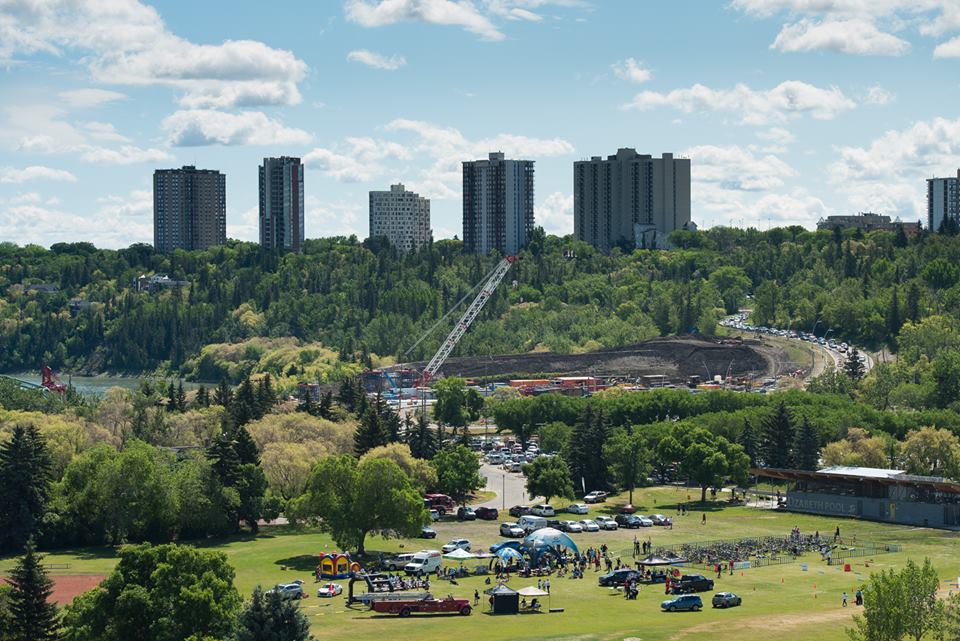 Covering the trails along the North Saskatchewan River, the Edmonton River Valley Off-Road Triathlon and Duathlon is the closest off-road race to a downtown city core in Canada. The race takes advantage of the vast green space and trail networks running right through the centre of Edmonton.

Event director Rob McAdam has been involved with the race since its start as the Edmonton Firefighter’s Triathlon five years ago, a small race of 12 firefighters supporting the local Edmonton Firefighters Burn Treatment Society. As it’s grown, McAdam says the organizers have kept it true to its roots as a fundraiser for the burn treatment society, donating 100 percent of race fees towards the charity.

“We don’t take any profit and we rely on the generosity of local businesses and the firefighter’s union to run it as an official charity event,” McAdam says. “We now have a $6000 prize pool and we’ve raised close to $25,000 for the burn treatment society, which is one of the best in Canada.” 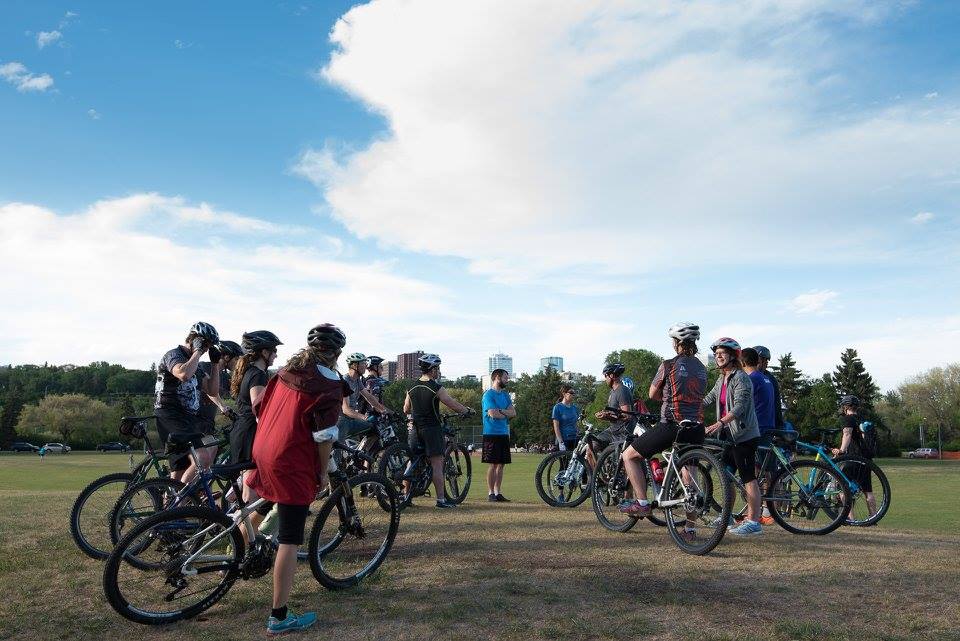 The race has become known for great value. The $100 race entry tag gets participants more than most races — breakfast, lunch, coffee and a massage on race day. For a small $25 fundraising donation, athletes also get a piece of official race apparel.

The race has grown considerably since its start with greater demand from the surrounding triathlon community.

“Last year was an outbreak year,” says McAdam. “It nearly sold out and we had 180 participants which was double the year before.”

As a community-wide event, it attracts support from across Edmonton and promotes triathlon, duathlon and fitness in general in the city. 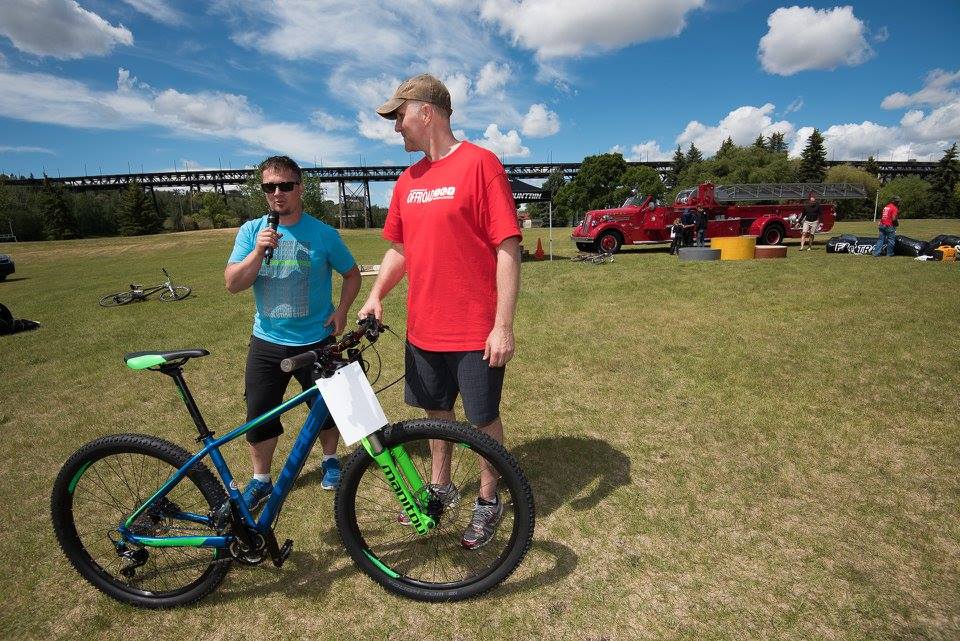 “The firefighters and cadets make up most of our volunteer roster. There’s always lots of interest to get involved, with the volunteer list filling up quickly. We have a local massage school doing the free massages. Edmonton’s mayor has been invited to race this year and we have lots of spectators come out to support the participants even if they aren’t racing themselves.”

For the organizing committee, which has grown to six members who work on the event year-round, creating an off-road race was the natural choice given Edmonton’s vast trail network.

“Lots of triathletes in Edmonton use mountain biking as part of their regular training. Since the trails are so close to downtown, it requires no travel and Edmonton isn’t the best place for road riding anyways since our roads are full of potholes,” McAdam explains.

Currently, the race offers a sprint distance triathlon and duathlon for individuals and teams. The swim takes place in a pool at Kinsman Park in the heart of the Edmonton river valley and the bike and run courses change ever so slightly each year, depending on trail conditions.

“We’re capped by construction in the city right now,” says McAdam. “But we hope to grow the event in the future because the demand has been great and we expect to sell out again this year.”

For triathletes in the Edmonton area, this unique, short course race on June 25th offers a chance to experience off-road triathlon and be part of the growing and enthusiastic community who return to the race each year.