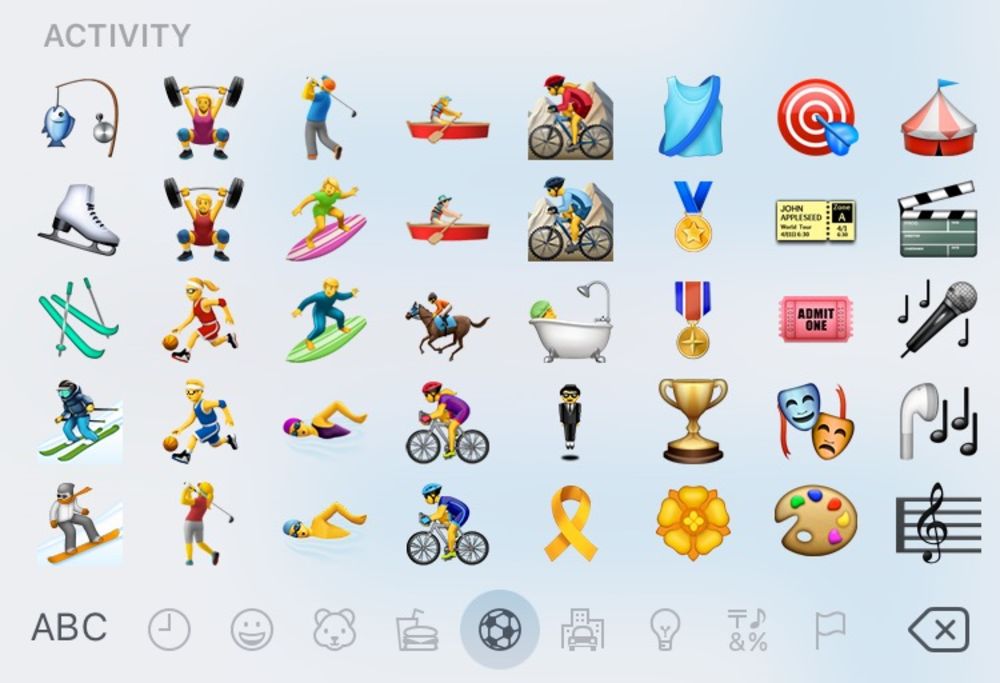 Triathletes who felt they could not fully describe their runs and rides without using emojis can finally breathe a sigh of relief. Strava, the popular social network that allows athletes to share their activities and training data now allows users to add emojis to their comments, activity titles and descriptions.

The little digital images are used to express ideas and emotions in millions of electronic communications sent daily. There are currently 1,851 official emojis according to the Unicode Consortium which regulate the image-based communication.

The use of emoji on Strava will allow triathletes to have a quick way to describe the weather conditions, the purpose of a workout or the workout’s difficulty. For example, a coffee ride could simply be indicated by using the coffee cup emoji. You could indicate exhaustion by using one of the many facial expressions and a wet raining ride can now be indicated using the umbrella emoji or a splash of water.

Emojis can also be used in the comments where you can use the clapping hands to congratulate a friend on a result in a race or use the open mouth emoji to indicate exacerbation with a friends epic ride.

In September, Apple introduces an expanded emoji collection with their iOS 10 update which included the female swimmer, runner and cyclist emojis. In total 70 new emojis were released giving triathletes reaching for their mobile devices more ways to communicate with their friends and now use in Strava.

While emojis on smartphones are part of the on-screen keyboard they can also be used on desktop and laptop computers. Windows users can right click the taskbar and enable ‘Show touch keyboard button’ to prompt the keyboard to appear next to the date in the lower right-hand corner. Mac users can access emojis by simultaneously pressing control, command and the space bar on their keyboard.

Now you are ready to release a stream of smiling poos, multisport emojis and astonished faces to your Strava dashboard.