Canada’s Brooke Brown lives, trains and races in Europe much of the year and this weekend heads to Spain to defend her title at one of her favourite full-distance races, Triathlon Vitoria-Gasteiz, which is celebrating its tenth year.

The independent race is one of the largest sporting events in Spain and has become a highly-anticipated, boutique triathlon attracting participants from around the world. The course is known for its beauty, showcasing the stunning Basque region farmlands and Vitoria-Gasteiz’s historic charm and drawing large spectator crowds who cheer athletes down the finishing chute at the city centre. 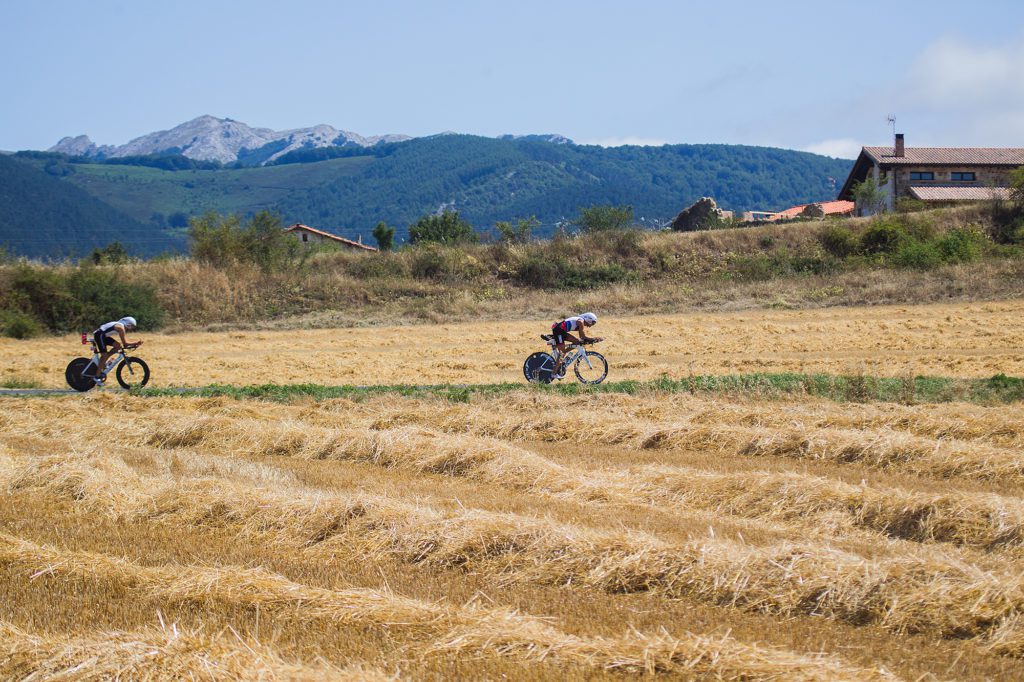 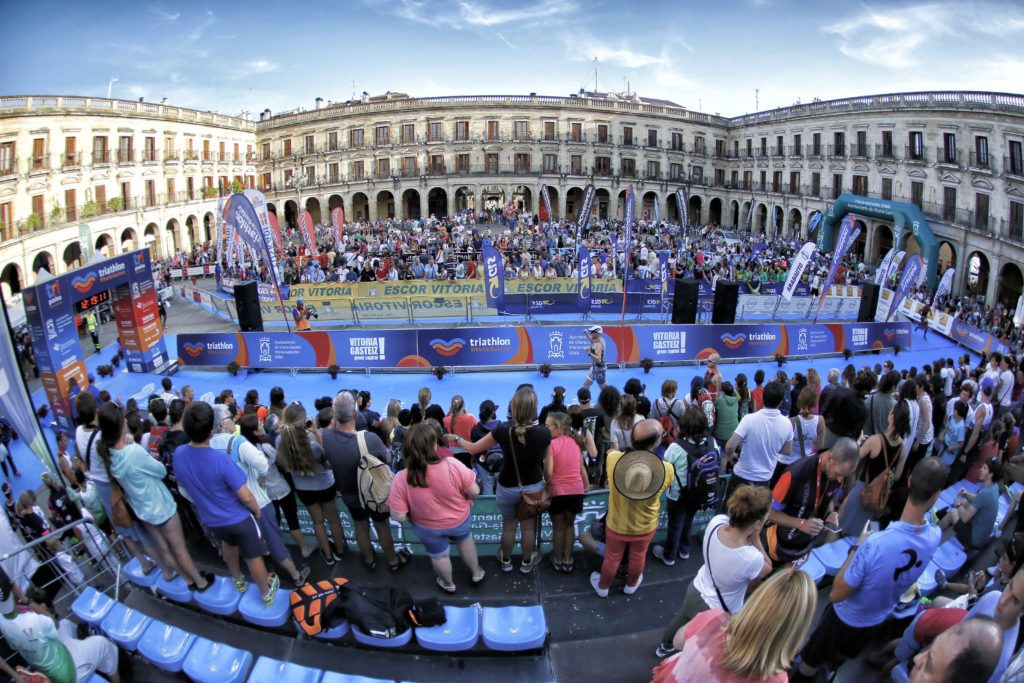 The swimming course takes place in the provincial park of Landa, on the banks of the Ulibarri-Gamboa reservoir, with international recognition of its high quality, cleanliness, privileged location and its services. The bike course runs through the region’s most picturesque spots and provincial parks. Finally, the running course is scenic the entire way, crossing over boardwalks and passing the city’s major tourism attractions. 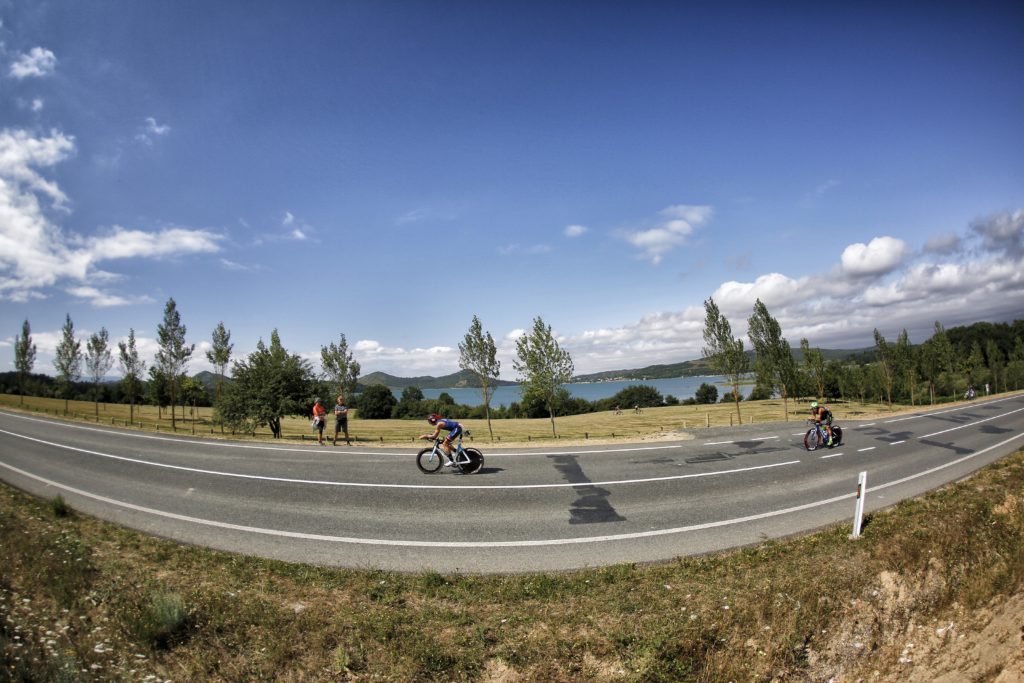 Nearly 2,300 triathletes have registered for this year’s half and full distance races, giving it the largest turnout yet for its tenth anniversary. The athlete field also has the broadest international range this year, including those from Canada, Australia, Guatemala, Russia and many countries in Europe.

Elite triathletes including Brown will compete for a share of the generous 30,000 euro prize purse.

TMC will be on course at Triathlon Vitoria-Gasteiz. Follow our social media channels for pictures, videos and live updates all weekend.