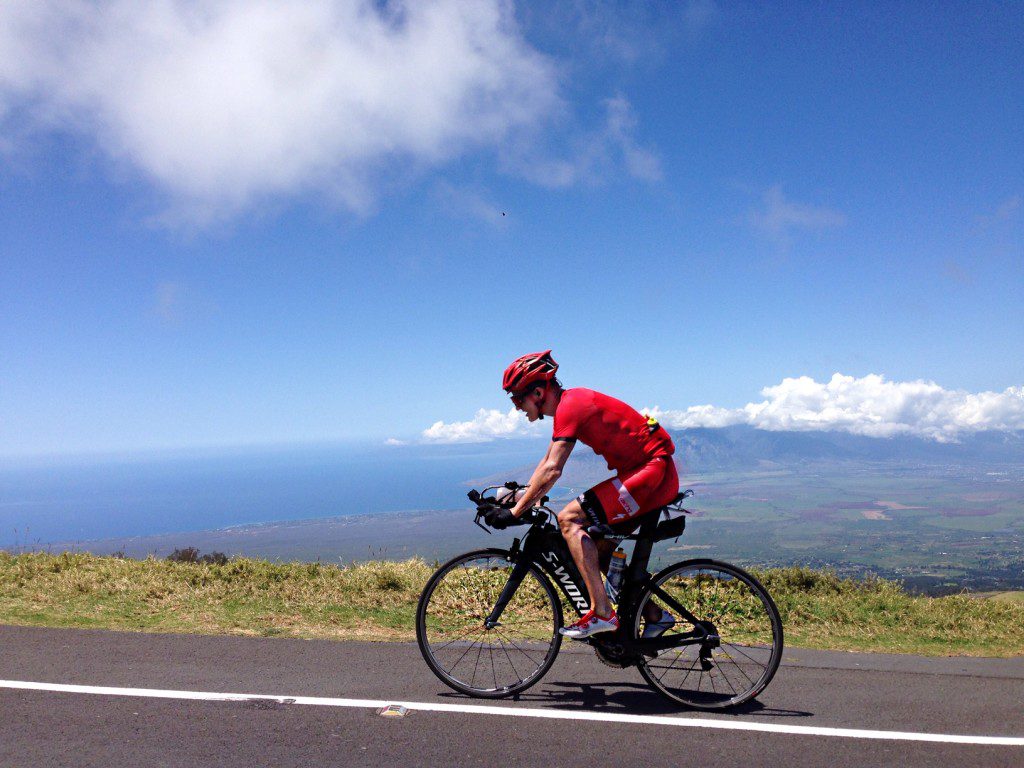 Brent McMahon has finished second twice and stood on top of the podium once at Ironman 70.3 St. George Utah. Heading into this year’s race, he’s got his eye on the win again and thanks to some solid early winter training, he’s feeling confident and ready to race North America’s fastest long course triathletes. TMC caught up with McMahon this week.

TMC: This is technically your first race of the season because you were supposed to race Ironman 70.3 Texas a few weeks ago but took a DNS. What happened?

BM: Yes, I got sick before the race and ended up losing five days after the race as well. I took some time to recover and put some weight back on and then got right back into training. I’m feeling good heading into tomorrow’s race.

Where did you do your winter training and have you spent some time in St. George prior to this year’s race?

I train in Maui over the winter at a training camp. I was there all of March and then I came to St. George two weeks out from race day to adjust to the dry air and altitude. There’s a climb of about 4,000 feet on the bike course so while I’m here I’ll do some longer aerobic work on the course and get used to the climate. While I’m here I’ll also push my threshold and do a track workout a few days out to stress the body while in altitude and get a threshold response to help me adapt. 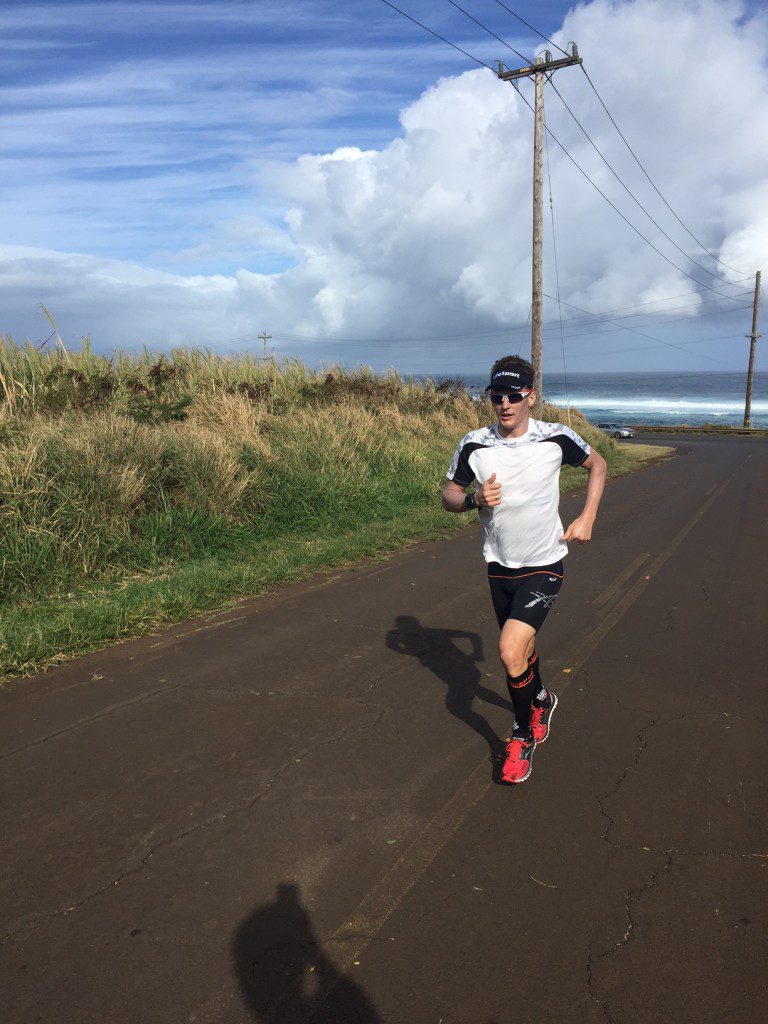 You’ve raced here three times now (and finished on the podium each time!) What draws you to this race? What will it take for you to win again?

I love this race because of its beautiful course with the desert geography and the challenging bike and run hills. Because I’ve podiumed three times, I feel like I’ve figured out what it takes to get one of those top three spots again. I need to just do what I’ve done before. It comes down to pushing hard on the bike and separating myself from the group. It’s important push hard on the run from the beginning, but also have some gas for the back end to hold off any challengers.

We have an impressive group of Canadians racing tomorrow across the board, but some especially strong men including yourself, Lionel Sanders, Taylor Reid, Trevor Wurtele and Cody Beals. Is it possible we’ll see a Canadian podium sweep?

Absolutely. Canadians have proven they race this course well, with usually at least one on the podium each year. As the North American championship, it’s a great opportunity for us to show the world how fast our Canadian long distance triathletes are.

Next up you’re racing Ironman Brazil. How will you manage racing these two races so closely together and what’s next for you after that?

Ironman 70.3 St George and Ironman Brazil are two races that complement each other well. It would be hard to do a fast half distance race after a full distance, but St. George is a great chance to get my speed up before heading into Ironman Brazil. I spent the start of the year getting in a lot of good aerobic training which you need for racing the longer distance.

Once I’m through with Ironman Brazil at the end of the month, I’ll take a look at the rest of the season. I’ll go to Ironman 70.3 Victoria probably as a spectator because it’s so soon after the full distance, but would definitely like to hit another Canadian race this year.

Good luck to Brent and the other Canadians racing Ironman 70.3 St. George tomorrow!