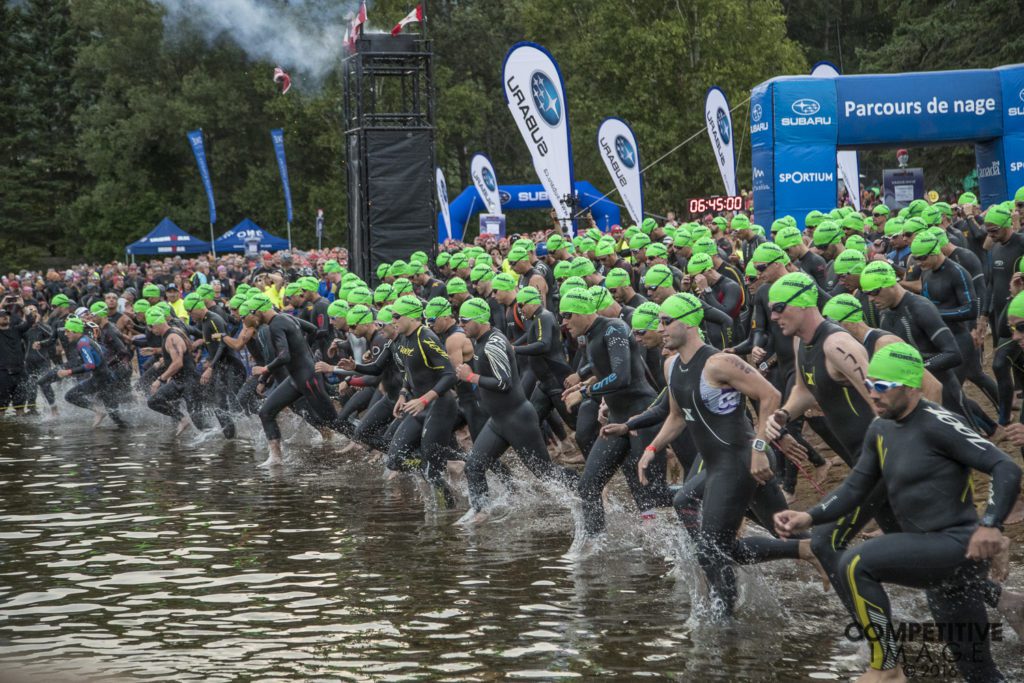 This year promises to be an exciting one in the world of triathlon, with more races, new championships and some promising Canadian talent sure to make a splash in 2017. Here are five things we’re excited for this year.

Last September we announced that Montreal had been named a WTS spot on the 2017 calendar — the race will take place in August, after July’s WTS Edmonton meaning Canada is the only country in the world to have two WTS races in the same year. That’s a lot of top-level, draft-legal racing in 2017 and we’re excited to see the world’s best race in home turf.

3. Challenge Family finally gets a championship of their own

There’s a new world championship on the map sure to attract the world’s best long-course athletes to central Europe — Challenge Family announced the introduction of “The Championship” in 2017 to take place at a unique venue in Slovakia. Pros around the world have been expressing their support and interest in the event so we’re excited to watch the inevitable exciting half distance racing in June this year.

This year is going to see some major shake-ups in the pro fields in both the ITU and Ironman/Challenge worlds. Javier Gomez — a star on both circuits — is back after an injury caused him to end his season early last year before Rio, and Alistair Bronwlee has announced he will focus on non-drafting races for the next two years before then targeting the Toyko 2020 Games. We expect Gomez’s return to ITU as well as debut to full Ironman racing and Brownlee’s move up to put some pressure on the current stars and add some intense competition to the races.

5. Who will fill the Jorgensen void?

After Rio, Olympic champ Gwen Jorgensen announced she and her husband are trying to start a family in 2017. Can we expect to see someone new start a winning streak of their own with Jorgensen gone from the ITU scene this year? Or will this just add more intense competition between the handful of strong women who battled Jorgensen for podium spots in the past? Flora Duffy seems like an obvious contender for a year of draft-legal domination but she too plans to try some non-drafting racing so we could see some new names rise to the top in WTS racing.