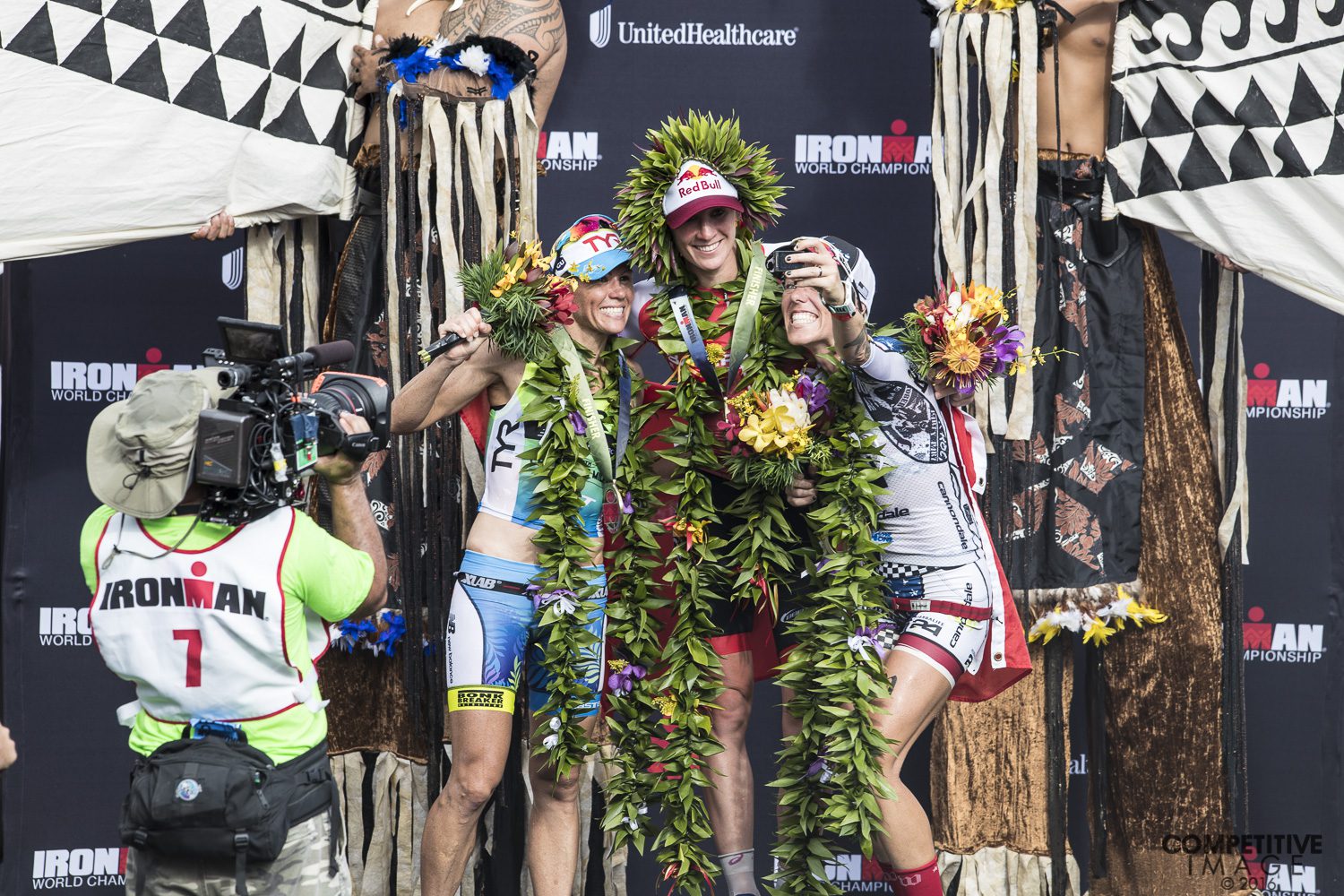 As we prepare for the 2017 Ironman World Championship in Kona, Hawaii next week, we’ve rounded up the five most interesting story lines we’ll be following in the pro race at this year’s race.

Can anyone actually beat Daniela Ryf?

For the Ironman distance, the answer appears to be no. With the exception of two defeats in the half distance during the past two years (Ironman 70.3 World Championships in 2016 where she took fourth and third at Challenge Gran Canaria earlier this year), the Swiss has been untouchable in all other races. She holds the Ironman Hawaii course record, set last year, too. With some of the closest contenders out this year — Mirinda Carfrae and Liz Blatchford just gave birth — Ryf is not only the favourite this year, but it seems like everyone sees her as a sure bet.

Is Patrick Lange as strong this year?

Last year, Germany’s Patrick Lange had the most surprising race on the men’s side. The Kona rookie overcame a penalty on the bike to run his way through the field, break Mark Allen’s Kona marathon course record (going sub 2:40), and getting third place behind Jan Frodeno and Sebastian Kienle. Quite the race.

In his first ever Ironman, Lange also won the Ironman North American championship in 2016, but this year hasn’t been as strong a year so far. The 31-year-old was injured for the early part of 2017 and placed sixth at Ironman Frankfurt. Will he come back and compete in Kona as well as he did last year, or was his race last year a flash in the pan?

Will Jan Frodeno retire if he wins again this year?

Many believe that the Olympic gold medallist and two-time Ironman World Champion will want to end his career on top, and that could be after this year’s Ironman World Championship if he wins again (there have been rumblings he’s going after the course record, too). At 36-years-old, Frodeno has arguably achieved the most of anyone in the sport and is likely coming into the end of his career. If victorious, will this be the champ’s final race?

Could Sarah Crowley be a future Queen of Kona?

The Australian is already a star in her own right, with a world championship win at the ITU Long Distance World Championship in Penticton this summer, and wins at Ironman Frankfurt and Ironman Cairns this year. Australia has produced some of the best female triathletes in the world and it appears that Crowley is no exception. Does she have what it takes to win the Ironman World Championship this year, or some year soon?

Do Brent McMahon or Lionel Sanders have what it takes to perform in Kona?

So far, the Canadians haven’t had a ton of luck on the Big Island, but have achieved huge results outside of Kona. Both suffered on the run last year, but in 2015 at their Kona debuts placed respectably in the top 15. With the experience under their belt, and some more Ironman wins to their names, are either McMahon or Sanders ready for what it takes to win the Ironman World Championship this year?