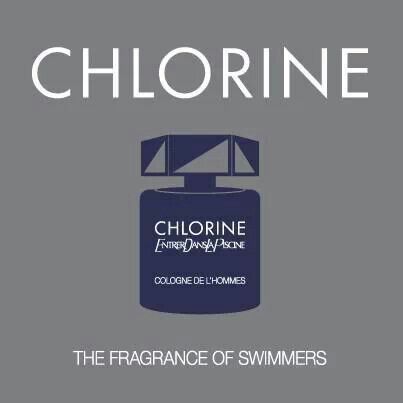 This is your second workout of the day?

Yes, it is. How many have you done? Zero? That’s what I thought…

So how long was your Ironman?

What if you have to pee?

Aren’t you freaked out by the fish?

I think the fish are probably more freaked out by the hundreds of splashing humans invading their personal space.

I’d like to do a triathlon, but I don’t have the time.

Code for: I don’t really want to make a commitment to a sport, but want to act like I would if I could.

You wake up at what time?

You just said you don’t have time to train for a triathlon. Most of us triathletes “find” that time in the early mornings.

That is what happens when you spend several hours a week in the pool. You know you’re fit when your sweat on a run smells vaguely of yesterday’s swim session…

Well, the point of triathlon is kind of proficiency in all three. But kudos for being 66.6 per cent of the athlete that I am.

Is all that exercising good for you?

I’m relatively certain it’s better than not exercising would be for me.

No, a brick workout involves performing one workout right after the other, such as a run right after a cycle. But, I could carry quite a few bricks if I wanted to.