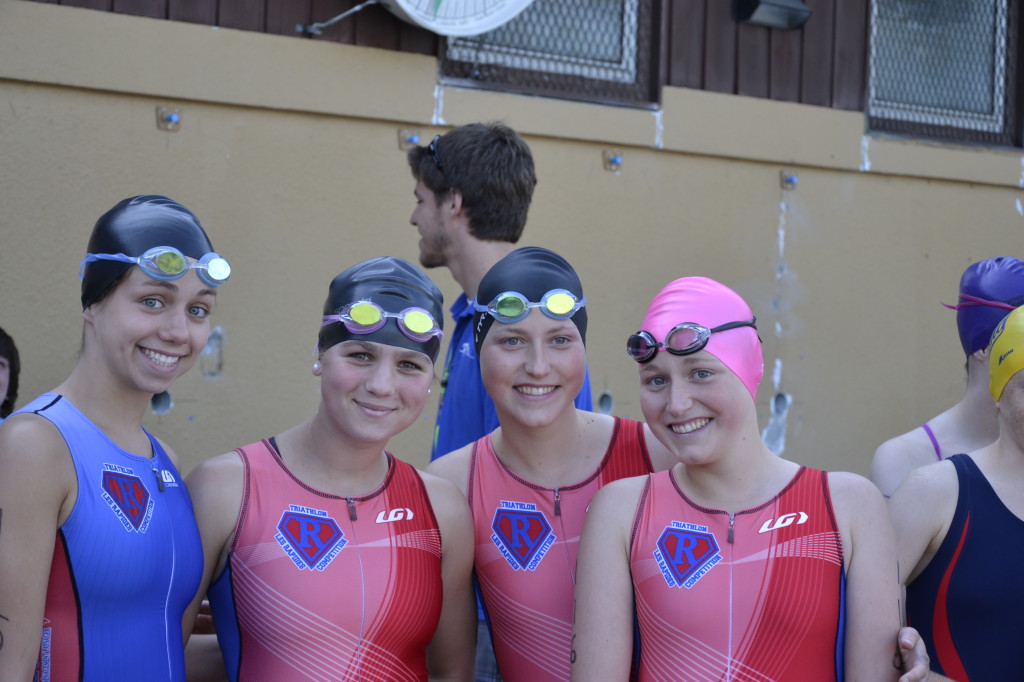 The Optimist Challenge in Lachine, Que., is this Sunday June 15. It’s a family event with a focus on youth participation,  individually or as part of a relay. The event is popular with local elementary and high schools and the winning school brings home a banner. Last year, 400 athletes competed in the race and for nearly sixty percent of them, it was their first triathlon. “The event promotes sport in the local schools and a friendly sense of competition,” says race director Ghislain Melancon. 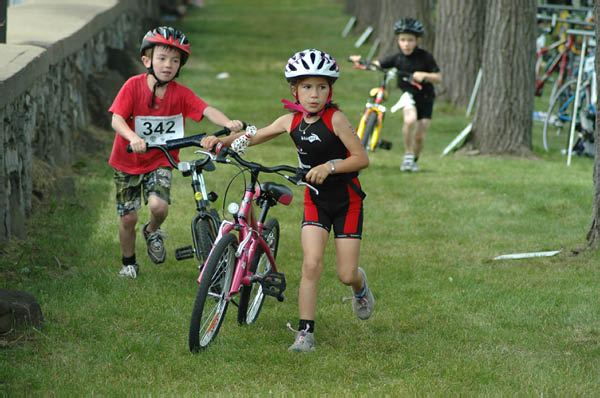 Those with a fear of the open water need not worry–the swim takes place in a local pool and athletes cross under a rope after each lap.  Athletes start five  seconds apart to give everyone enough room to swim. From there, it’s a short run to transition where athletes get ready for the bike. The bike course is very flat but has many technically challenging 90 degree turns. Athletes come back to transition after the bike and run on a paved trail through the park.

The event is organized by Les Rapides Triathlon Club and is open to the public. The club sends coaches to many of the elementary and high schools in the region to support the development of student athletes. Many of the young competitors will have been coached by Les Rapides’ coaching staff. 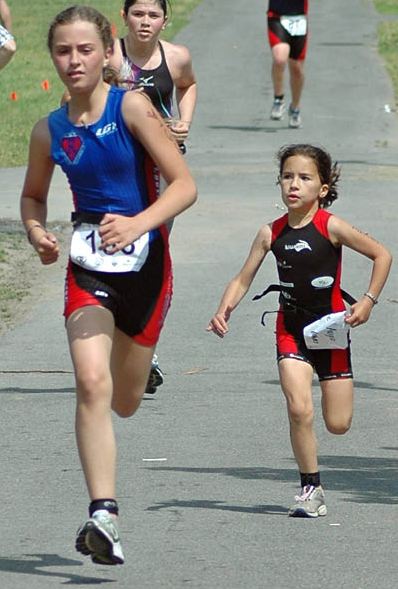