While he doesn’t come out and say it, Lionel Sanders’ latest video (embedded below) certainly seems to imply that he’s no longer working with coach Mikal Iden. Describing his season as “mediocre at best” (wouldn’t it be nice to call a season that included runner-up finishes at the world championship in St. George and 70.3 Oceanside, a win at Mont-Tremblant and the third-fastest performance of the day at the Collins Cup “mediocre?”), Sanders spends much of his year-end recap video suggesting that he’ll be following his own plans in 2023.

“I’m not happy with the year – I had my little baby boy … that was the highlight of the year, undoubtedly,” he said. “You aren’t an athlete to your core if you’re happy with a year where you had maybe one good results, maybe one OK result.”

“I am no longer feared,” Sanders continued. “I am not even a factor any more.” 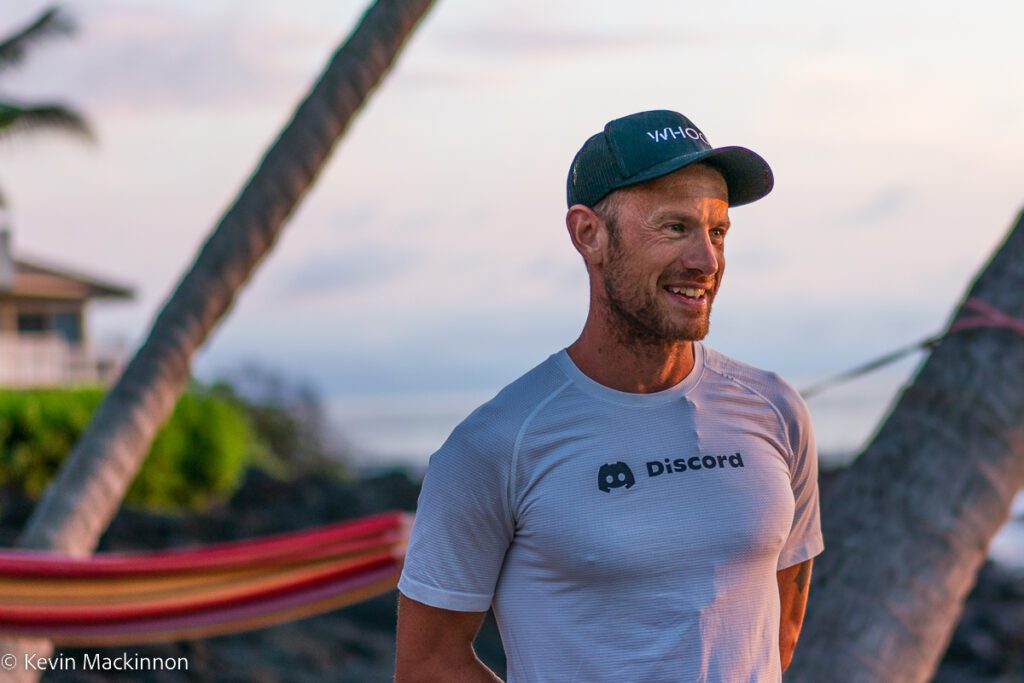 Sanders makes it clear in the video that he’s confident he knows what type of training he needs to do, and that he wasn’t doing that in 2022.

Related: Why Lionel Sanders is the most popular athlete on YouTube

According to Sanders “there is no right way to train … there is a right way for YOU to train.”

The 34-year-old Canadian star is certainly passionate in the video, and intends to take that intensity into his race season this year.

“I race best when I am mad,” he said. “That’s what I come into 2023 with. I believe that I can still compete with the best in the world.”

While he acknowledges that Jan Frodeno put together two of the most amazing 70.3 (the German’s win of The Ironman 70.3 World Championship in 2018) and full-distance (his record-setting day in Kona in 2019) performances at 38 and 39, according to Sanders his time to compete at the top levels of the sport is limited.

We’ve reached out to Sandes’ team for comment, and will update this story if we hear back from them. Iden continues to list Sanders as an athlete he coaches on his website.