Based on his incredible record that includes four Para triathlon world championships and a silver medal at the inaugural Para triathlon event at the Paralympics in Rio in 2016, Stefan Daniel went into the Paralympic Games in Tokyo with the weight of the huge expectations on his shoulders. Which is why, initially, he was disappointed with the bronze medal he won thanks to a gutsy race that saw him hold on to that medal by just six seconds.

Ever the class athlete, Daniel was quick to praise his competition.

“At the end of the day I fought as hard as I could for that,” he said of his bronze-medal performance. “You have to tip your hat to them (Germany’s Martin Schulz and Great Britain’s George Peasgood, the gold and silver medalists), they had great days.” 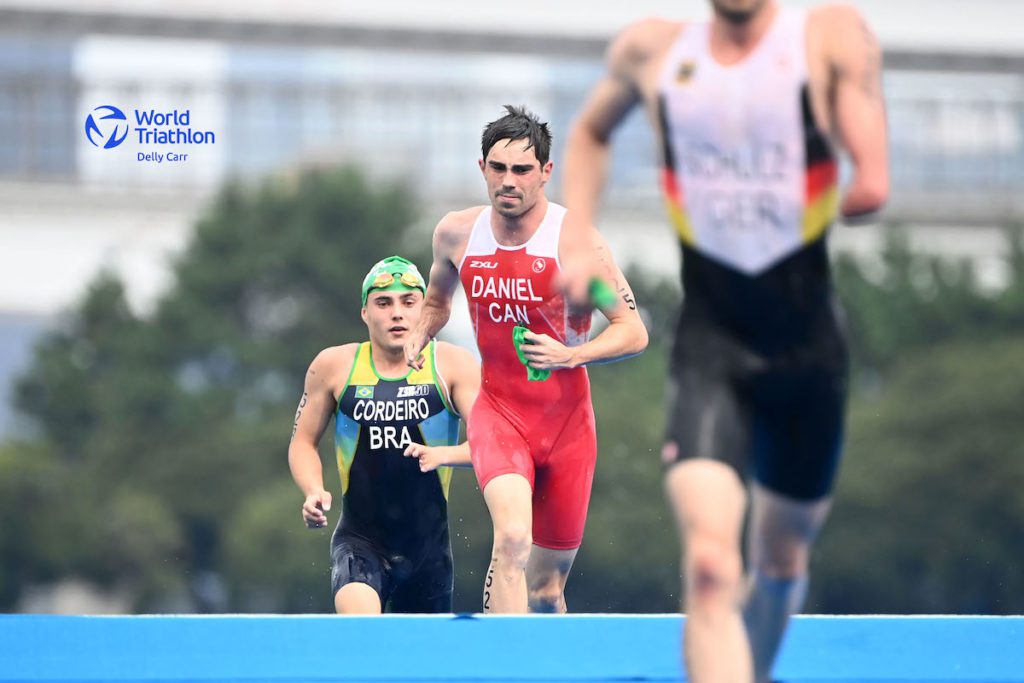 “My first reaction was a bit of disappointment, but honestly these are the best guys in the world and there is no room for error, so I’m pretty proud of my efforts today,” Daniel said right after the race. “I gave absolutely everything I had on the day and that was good enough for bronze. I absolutely had to earn that bronze today.”

After coming out of the water three seconds behind Schulz, Daniel lost time to the defending gold medalist on the bike, then gained time on both the men who finished ahead of him during the run.

Thanks to the pandemic, Daniel had only done two Para triathlon races heading into the Paralympics after his win at the 2019 World Triathlon Grand Final in Lausanne in 2019. In the meantime he’d helped his University of Calgary Dinos cross country team to a national championship win. Daniel wasn’t able to race at all in 2020, then won the World Triathlon Para Cup A Corona and the Americas Triathlon Para Championships Pleasant Prairie before heading to Japan. 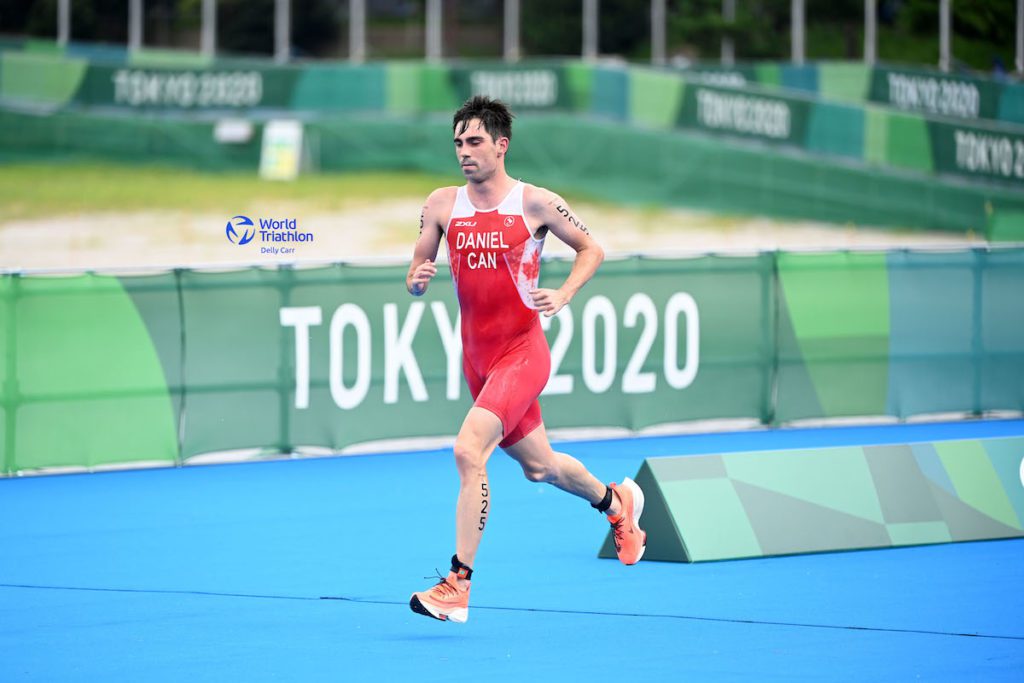 Now a two-time Paralympic medalist, Daniel has his sights set on the Paris Games in three years. Like all great athletes, he’s learned from the experience in Tokyo and looks forward to making improvements to ensure he’ll be even more competitive in three years time. Along with coach Carolyn Murray, he’s identified areas he can work on, most notably reducing his upper body movement on the bike. He’s also going to take a much needed break to allow some injuries to heal – his 2021 cross-country season got waylaid when calf and shin issues sidelined him before the national championships in November.

We’ll look forward to following Daniel’s progress over the next three years heading into the Paris Paralympics.