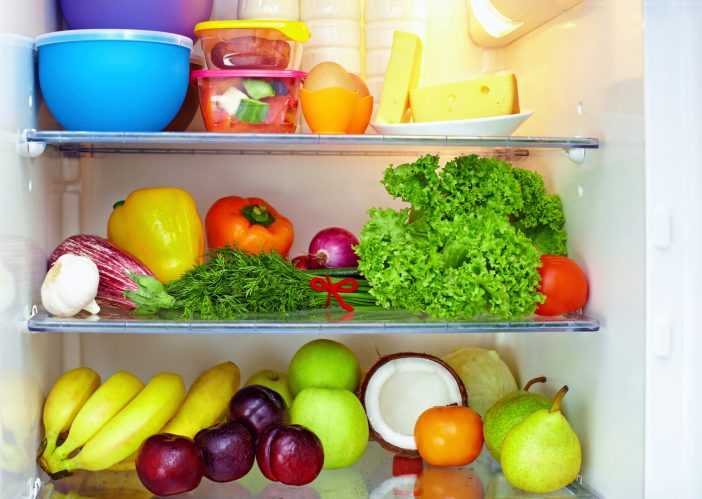 The Globe and Mail recently joked that “2014 will be remembered as the Year of the Green Smoothie” and, while we may laugh, the statement rings with truth.

Like fashion, food tends to have trends. For food, being in style is being on-plate. We weather these phases, either buying into them or stubbornly refusing to accept them. Fat, which was subject to several years of exile, is back on-plate, while gluten, dairy and sugar are experiencing time as food faux-pas. Veganism, the diet that embraces the elimination of all food that cannot be eaten raw, used to be a fringe lifestyle choice, but is becoming increasingly mainstream.

There are several positive aspects to raw veganism. Those who choose to eat only raw food are not at risk for obesity or high cholesterol and often experience reduced inflammation in joints. Some dietitians have pointed out that these benefits are largely in part of the exclusion of processed or fast food from one’s diet. 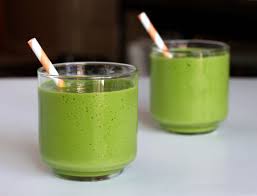 There are some downsides to the vegan diet. Some foods do increase in nutritional value when in contact with heat. For example, the lycopene, a powerful antioxidant, in tomatoes is best released through cooking. Women who consume only raw food are at risk of amenorrhea, which is the loss of menstrual periods, due to low body fat. Not to mention, the diet is hard to maintain in social settings.

For triathletes the raw vegan diet may be particularly problematic. Vitamin B12 is vital for endurance athletes, as it plays a role in the production of red blood cells. Vitamin B12 is found only through meat sources. Ensuring that iron levels are high enough to maintain training can be problematic for vegan athletes as well, particularly women that lose blood through menstruation. The only sources of iron available to vegan athletes are non-heme (plant-based) sources, which are not as readily absorbed by the body as heme sources. Though B12 and iron supplements are readily available for consumers now, if the point of a vegan lifestyle is to eat from the earth, taking supplements seems a tad at odds with the philosophy.

Taking in enough protein for recovery on a vegan diet requires extensive planning as well. Many of the simplest recovery foods that are allowed even on a vegetarian diet, such as eggs and yogurt, are not allowed on the vegan diet.

Although there are a number of successful vegan triathletes out there, including Ultraman World Champion Hillary Biscay and Vega Developer Brendan Brazier, the majority of elites are eating moderate, healthy diets that include both plant and animal sources. While they may enjoy the health benefits of a green smoothie, for performance reasons, they’re likely not subsisting off of them.