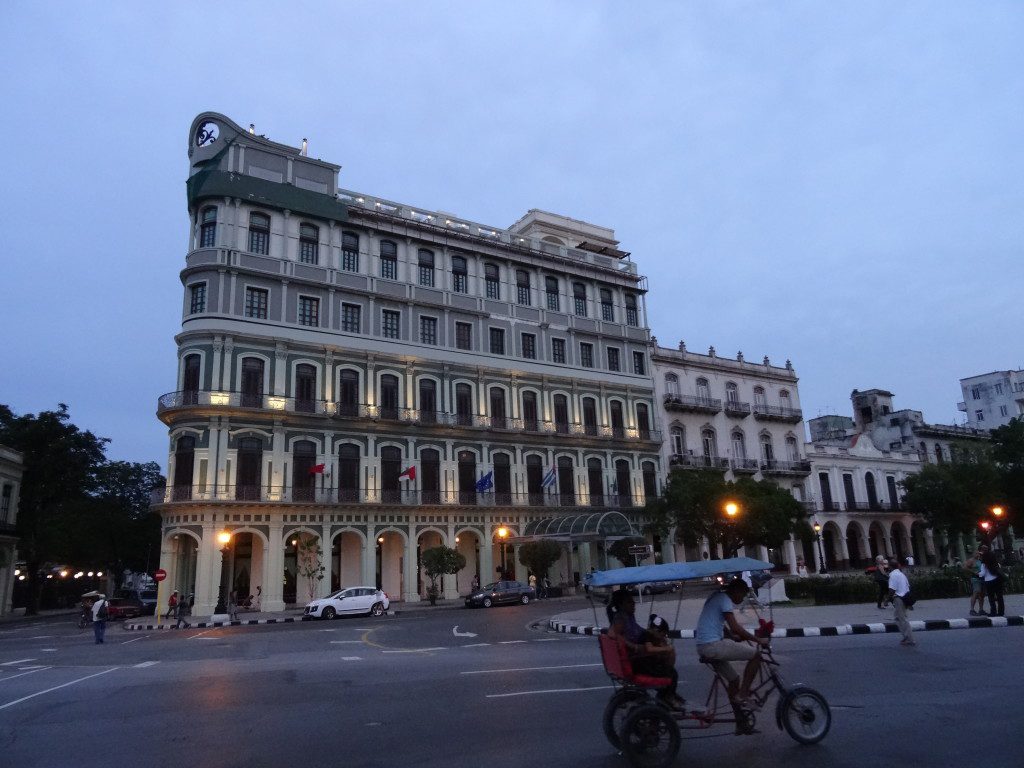 Team USA is sending a group of 27 U.S. athletes to compete in the La Habana Triathlon in La Habana, Cuba, this coming weekend (January 24 to 25). They will be joined by coach Jarrod Evans and USA Triathlon Board of Directors President Barry Siff.

In 2006, the International Triathlon Union (ITU), sanctioned a Continental Cup in Cuba but no U.S. athletes took part in the event. This will be the first time a U.S. team has legally travelled to Cuba and been able to compete in a race.

In an interview with teamusa.org Siff said, “I think this is huge…I think what it does quite frankly is it will help the sport of triathlon in Cuba, and I’m excited about that. One of our commitments as a federation is to help grow the sport internationally. I think this will be really, really big for Cuba and for all of our Latin American countries.”

Cuba and the US are aiming to normalize relations. This race marks a significant development. Only a select few U.S. athletes have been able to compete in Cuba following the American embargo against the country in 1962.

Eight U.S. athletes including pro Rebecca Wassner will compete in the sprint-distance Continental Cup race. An additional 19 age group athletes will compete in one of three other races on the weekend: sprint for amateurs, Olympic distance and long course.