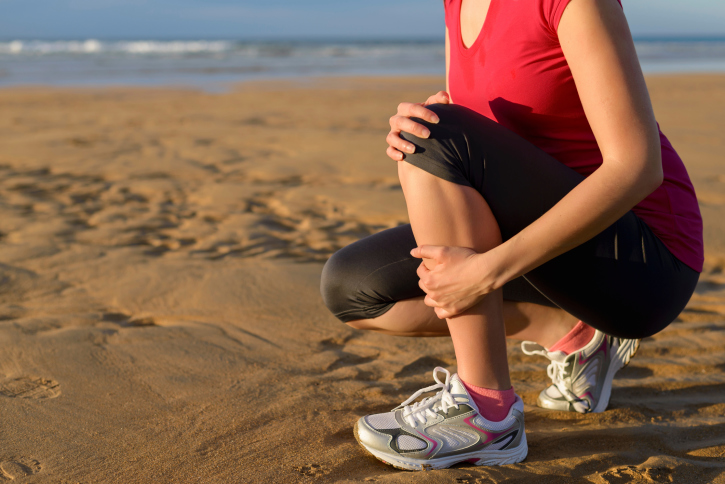 It seems like every runner has struggled with shin splints at some point in the past, but it’s not only an ailment that plagues those logging big mileage or who have been running for years. It turns out shin splints are the most common injury among new runners.

In a new study, published in the online journal PLOS ONE, has found that the most common injury among runners in their first year of training is medial tibial stress syndrome, commonly know as shin splits. Of the 933 athletes who took up running, 254 of them , or 27 per cent, had some form of injury related to their running in the first year. Of these, 38 suffered from shin splints. At 15 per cent of total runners, it was five per cent higher than the second-most common injury, patellofemoral pain, commonly known as runner’s knee.

Good news for those with shin pain though, is the pain is a fairly quick recovery at about seven weeks, on average, before runners reported being back to completely normal running. Also, all except one recovered during the duration of the study.