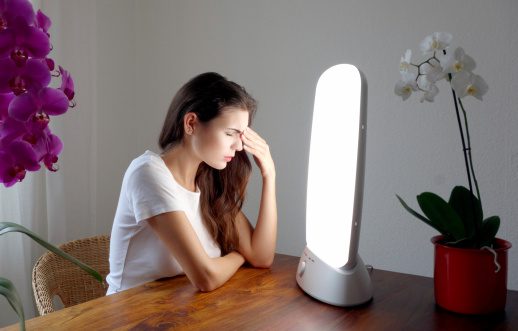 For triathletes who rely on the sport as means to combat depression, a new discovery on treatment alternative to antidepressants might be of benefit.

As we head into the colder and darker months of the year, one Canadian study has examined a traditional treatment for Seasonal Affective Disorder (SAD) and found that it is useful in treating other forms of depression as well.

The CBC recently reported on a study from the University of British Columbia which concludes that light therapy is a useful way to treat all forms of depression– not just SAD. It has long been understood that light therapy can be used during the months where less sunlight is available as a way to counteract the depressive side effects that many experience with the changed season.

As reported by the CBC, about 45 per cent of those who were given the light therapy treatment by itself reported feeling back to normal. As Lam points out though, many sufferers of depression rely on more than one method. (Running and physical activity is a well known one.) His study reported that of those who used antidepressants as well as the light therapy treatment, 60 per cent reported feeling that their symptoms were reversed entirely.

Exercise has long been sourced as a way to treat depression. Not long ago, we published a study suggesting that working out as much as three times a week can decrease chances of becoming depressed.