Sanders didn’t just come to sign a few autographs, he came and put in a good effort. Despite an injured thumb and some nasty weather conditions, he won the sprint triathlon. While also setting a new course best time. Though none of his “usual” competition was there, Jesse Elf and Matt Gervais had some fun chasing Sanders during the race.

The sprint duathlon was won by Scott Finch and Julie Reiter, in their respective male and female categories. 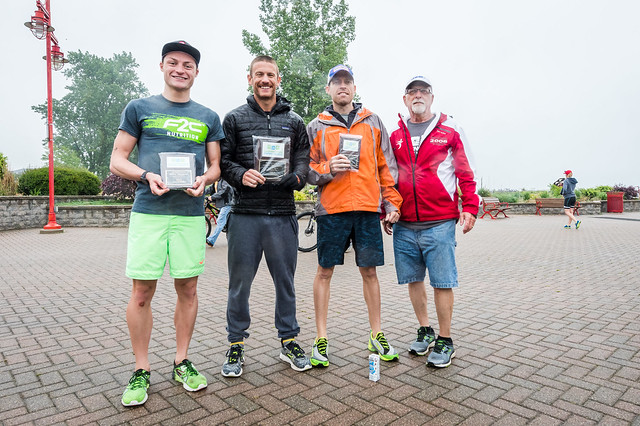 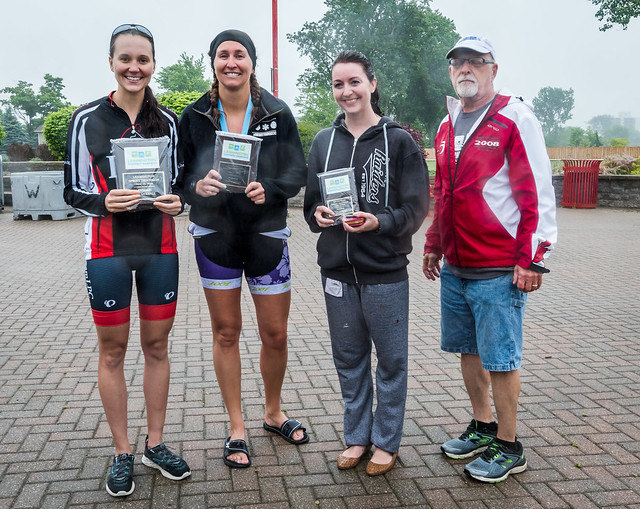