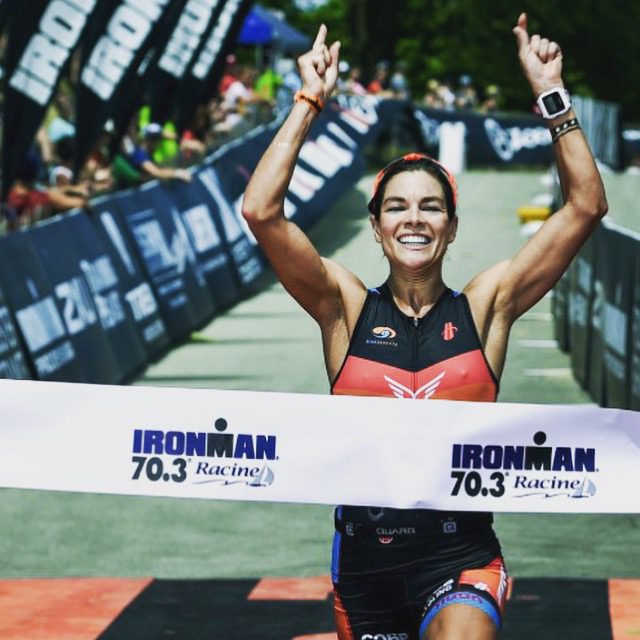 In February 2017, American pro triathlete and multi-Ironman 70.3 winner Lauren Barnett announced that she had accepted a six month ban after testing positive for banned substance ostarine in a random test. She was able to prove with three separate lab tested samples that the substance was found on a salt tablet (not listed in the product’s ingredients) that she consumed at a July 2016 race in Wisconsin, and that her consumption was unintentional. The salt tablets were Classified Nutrition’s Neurolytes, which she bought in 2015.

A post shared by CLASSIFIED NUTRITION (@officialclassifiednutrition) on Oct 30, 2017 at 1:01pm PDT

According to Dallas News, Barnett is suing Classified Nutrition, saying that it cost her an Ironman title.

Classified Nutrition declined to comment on the lawsuit and or state whether it still produces and sells the product. However, Neurolytes is not currently listed on its website.

USADA said in a warning earlier this year that Classified Nutrition was added to its high-risk list, along with two other companies, due to “numerous recent positive anti-doping tests.”