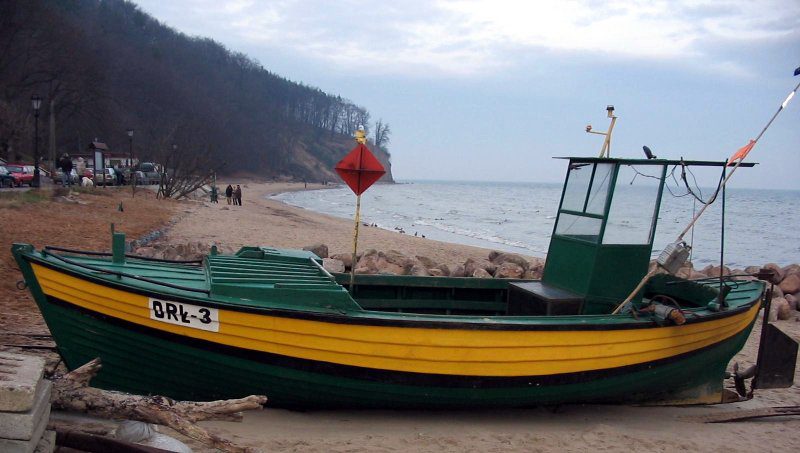 Ironman announces its newest acquisition in the Herbalife Ironman 70.3 Gdynia, Poland which will be held on August 8th, 2015. Originally introduced as the Herbalife Triathlon Gdynia in 2009, the race was moved from the villa of Susz to Gdynia in 2013 and has become a landmark event in one of the most modern and dynamic places in Poland – the seaside city of Gdynia – home port to the Polish Navy and the Polish Naval Academy.

Athletes will the start the race in Gdansk Bay. The bike course leads athletes through the center of the city while the run course takes the competitors along the most representative street of Gdynia – Swietojanska street – and the seaside boulevard. The start and finish areas are located in the heart of the touristic centre of Gdynia.

“We are extremely happy to join the 2015 Ironman 70.3 European Tour. When we started to organize this event six years ago, we dreamed of it becoming an Ironman 70.3 triathlon one day and now this day has arrived. Poland is an exciting market for triathlon and we look forward to continuing to develop this race,“ said Race Director Piotr Netter who witnessed the event grow from a humble 150 athletes to today’s 1,500 participants.

A sentiment which Thomas Dieckhoff, CEO Ironman Europe, Middle East and Africa shares: “We have seen the number of Polish athletes in our races triple over the past four years and believe that the Gdynia Triathlon was a major driving force. The team here has built an outstanding event and we are delighted to be able to offer the Ironman experience to these athletes in their own country. Gdynia is an exciting addition to the Ironman 70.3 European Tour and we are looking forward to welcoming athletes from all over the world to enjoy the sights and sounds of this beautiful race location.”

The City of Gdynia is home to more than 250,000 people. Owing to its strategic location at the Gdańsk Bay approximately 440 km north-west of the country’s capital of Warsaw, Gdynia has also become a major economical and cultural hub as well as a hot spot for the film industry.

With 35 age group slots, the Gdynia race will be one of the very first qualifying races for the 2016 Ironman 70.3 World Championship – being held for the first time in the Southern Hemisphere in Mooloolaba, Queensland’s Sunshine Coast. The race will also offer a professional prize purse and qualifying points.