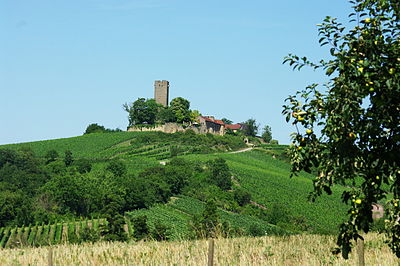 Ironman continues to grow its presence in Europe with the newest addition to the series, the inaugural Sparkasse Ironman 70.3 Kraichgau powered by KraichgauEnergie, set to take place on June 7, 2015.

“The Kraichgau region has made itself a household name for German triathletes,” said Thomas Dieckhoff, CEO Ironman Europe, Middle East and Africa. “Together with the team that has organized all Kraichgau races up until today, we are looking forward to making the race and the region known in all of Europe. At the same time, we will focus on keeping its local character and respect its heritage and tradition.”

“We are thankful for the support of the two largest existing sponsors, the Sparkasse Kraichgau and KraichgauEnergie and we are delighted they support the direction we are taking with this race,” Dieckhoff added.

The new Sparkasse Ironman 70.3 Kraichgau event is ‘a dream come true’ for Bjoern Steinmetz who co-founded the race. “I am extremely proud of how we started out with the idea of a small race, which has now become a triathlon festival,” he said. “It’s been thrilling watching the race grow and we are so excited that we will now award slots for both the Ironman and Ironman 70.3 World Championship triathlons.”

“The Kraichgau Triathlon-Festival is the original race and it’s always been our goal to create a perfect blend of elite athletes and amateurs….This remains our promise for the future. Triathlon has found a perfect ground unlike any other in Germany to grow here. Athletes like Thomas Hellriegel and Sebastian Kienle are known world-wide. The success is owed to the local team and hundreds of volunteers. We are looking forward to an amazing future.”