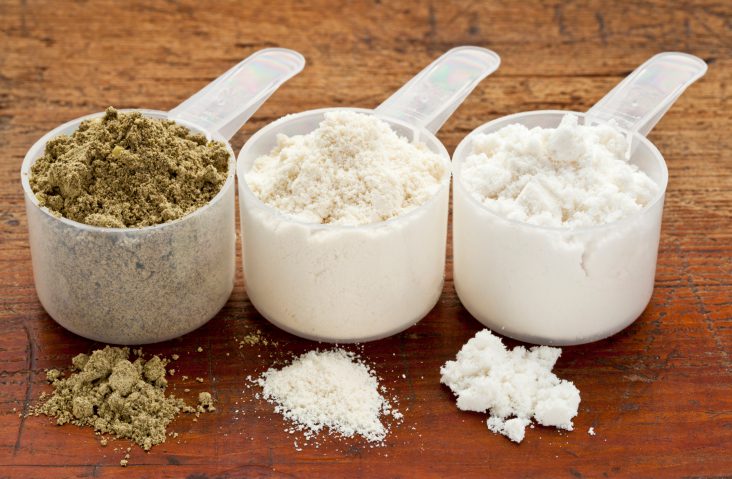 Caffeine is widely accepted as a performance enhancing substance. Few of us would argue that there is a little more pep in our step when we head out for a post-coffee morning run, ride or swim.

To those for whom a caffeine supplement pre-race may seem like a good idea, the United States Food and Drug Administration is warning of possible dangers, advising consumers to avoid the use of powdered caffeine. The Association has identified at least one death associated with a caffeine overdose using the powder.

Teenage wrestler Logan Stiner of Ohio had 23 times the amount of caffeine in his system than a normal coffee drinker when he died in May. Often advertised as a quick way to lose weight or boost athletic performance, athletes are at risk of an accidental caffeine powder overdose.

One teaspoon of powder can contain as much caffeine as 25 cups of coffee, enough to cause a racing heartbeat and seizures. The US FDA is considering taking regulatory action on the currently unregulated market of caffeine powder.

While giving up your morning cup of coffee is not necessary, triathletes should be careful about their caffeine consumption. A typical cup of coffee has approximately 95mg of caffeine in it, which is a good comparison point when considering other sports supplements or energy drinks.