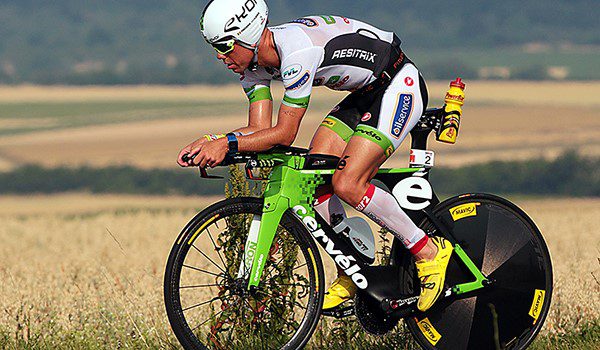 A few days before this year’s Ironman World Championship the folks from Castelli showed off their latest triathlon wear – and used some speedy spokesmen to prove their point.

The setting couldn’t have been more stunning – a beautiful house on Kailua-Kona’s Alii Drive with a beautiful view of the swim turnaround for the Ironman World Championship, which was just a few days away. On hand to gush about Castelli’s latest triathlon clothing were three of the four men’s favourites for the upcoming race: Frederik Van Lierde, Marino Vanhoenacker and Andreas Raelert, along with multiple Ironman champ Fraser Cartmell.

“The Castelli clothes are comfortable, fast and they look really good,” said Vanhoenacker when he was asked what appealed to him about the line. “They manage to combine that in both the race and training clothing.”

For Andreas Raelert, who is notoriously picky about his gear set up, comfort and looks are only part of the equation.

“The aerodynamics of the trisuits are really important,” he said. “Yes, they are really comfortable, 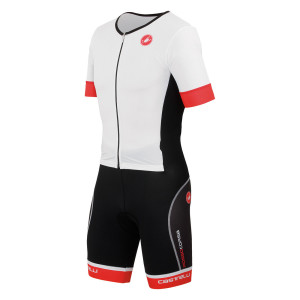 functional, fast and they look good, but we also did a lot of windtunnel testing and found the San Remo suit to be the benchmark. Wearing that suit gives me a mental edge in the race.”

His eventual runner-up finish certainly speaks volumes to that statement. 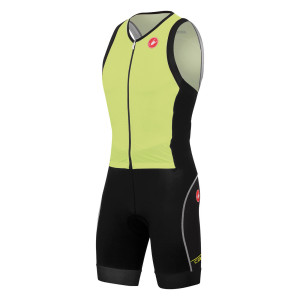 Available in both a sleeveless and sleeved design, the San Remo suit Raelert refers to uses Castelli’s “Free” design, a combination of water-repellant fabrics that offer muscle support while also providing excellent moisture wicking to keep you cool. The KISS Air seat pad provides enough comfort for the ride, but isn’t bulky enough to bother you during the run. The word is the sleeved suit can save you nine watts of power, too, in addition to an extra bit of sun protection for race days like Kona. That said, for the ultimate in speed you might want to combine the San Remo suit with the Stealth Top.

While we didn’t have a chance to review one of the San Remo suits in Kona, we did get to try the Stealth. Introduced a few years ago as a way to cut some time off your bike split (the same concept as wearing a speed suit in the water), the engineers at Castelli would like to be able to come up with some ways of making the Stealth suit faster, but they haven’t been able to as of yet. It uses the same Velocity fabric that you’ll see on the speed suits worn for some of the Tour de France’s fastest TT riders on the front, while the mesh back is extremely breathable and has a couple of pockets. Silicone grips prevent it from sliding up while you’re stretched out on your aero bars. 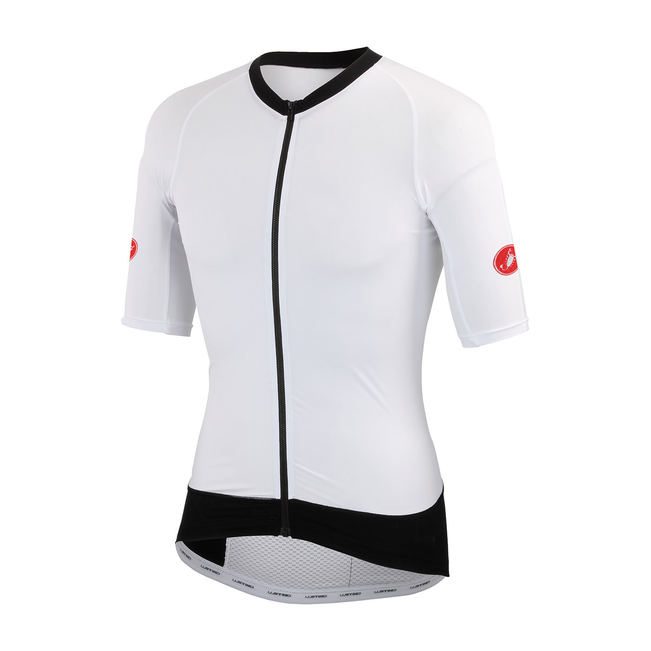