On Feb. 13th, the Canadian Centre for Ethics in Sport (CCES) announced that Robin Tétreault, an age-group triathlete, received an 18-month sanction for an anti-doping rule violation. Tétreault’s urine sample, collected during an in-competition doping control on June 3, 2018, revealed the presence of terbutaline, a beta-2 adrenergic receptor agonist. 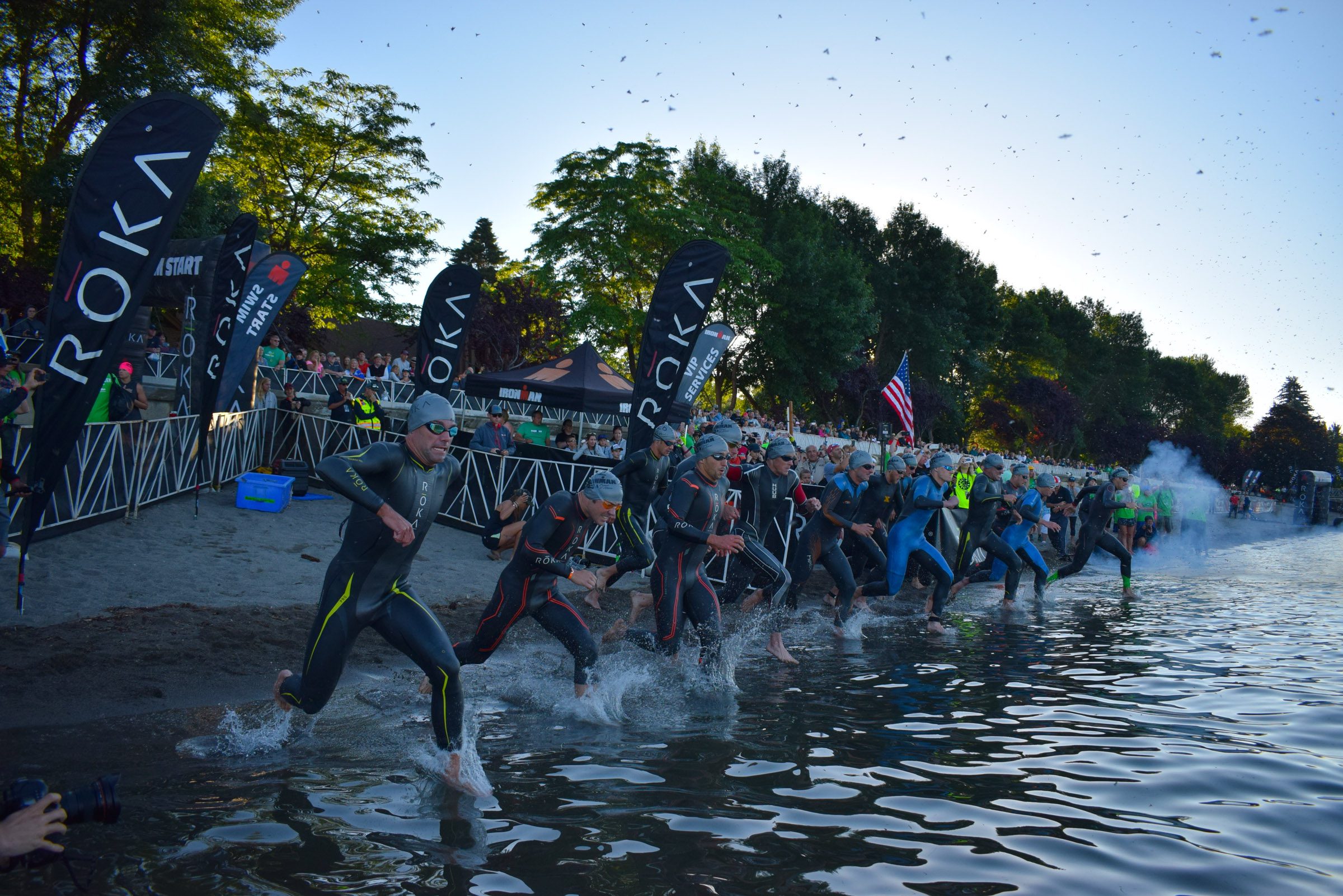 Terbutaline is classified as a “specified substance” on the Prohibited List. Like other beta-adrenergic agonists, terbutaline causes smooth muscle relaxation. They are particularly useful to help treat asthma and other pulmonary diseases.

This is Tétreault’s first violation of the Canadian Anti-Doping Program (CADP). Under the CADP, an athlete facing their first offence will be given a proposed sanction based on the CCES’s assessment of the athlete’s degree of fault. In this case, the CCES proposed 18 months of ineligibility.

In response to the adverse analytical finding, Tétreault admitted the violation and accepted the proposed sanction. In the meantime, Tétreault is ineligible to participate in any capacity with sports bound to the CADP until March 4th, 2020.

In 2018, Tétreault competed in the M40-44 age group and won every race he entered (age group category), including the Championnat Quebecois Triathlon Sprint (Valleyfield Triathlon).