Normally we’re used to seeing Josh Amberger launch out of the water, try to open up a gap on the bike and then hang on for as long as possible. Sometimes the strategy nets him the win, but often he’s caught. In his previous races at Ironman 70.3 Geelong the Aussie was caught and finished second three times, but this year he found some new running legs, catching Sam Appleton over the final part of the run to take his first win at the event. 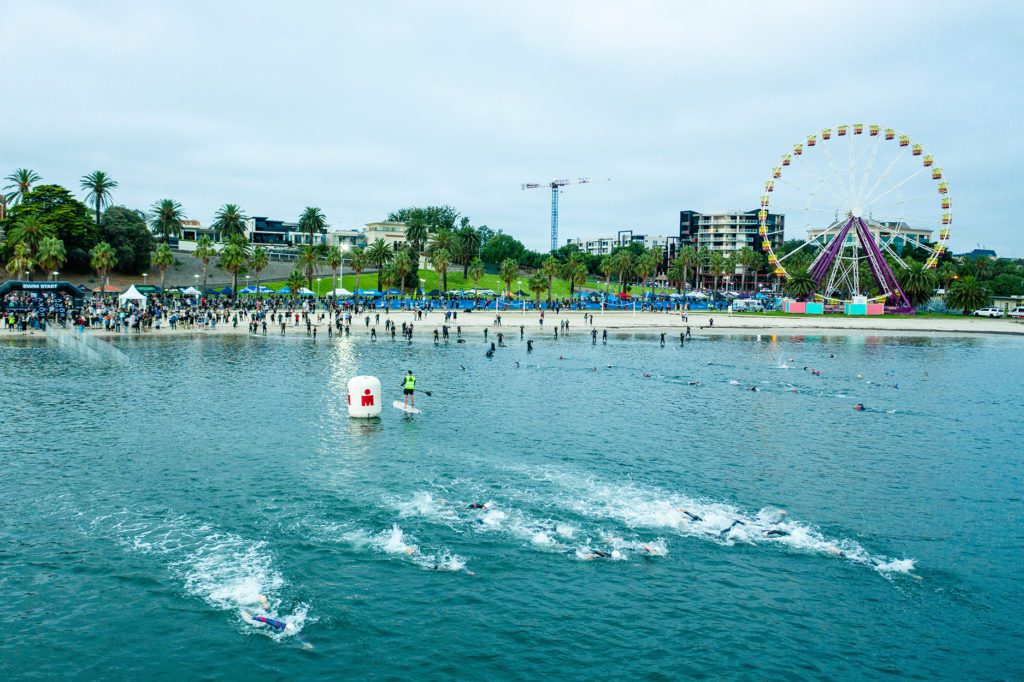 “It feels incredible,” Amberger said. “You kind of get used to coming second and feeling second best all the time, and I almost felt like that for most of the day. Sam Appleton took off and gapped me from the start of the run and I thought that was my race done. It seemed like Appo was the strongest athlete, but I just kept in touch with him. I started to peg him back on the second lap of the run, took the lead.”

“I am not known as a runner and not often in the position of running up to the lead and challenging and I kind of didn’t know what to do. I ran with Appo for a few seconds and it felt kind of easy, so I used my momentum and pushed on. This is my fifth time here and finally a win, so it is a good feeling.” 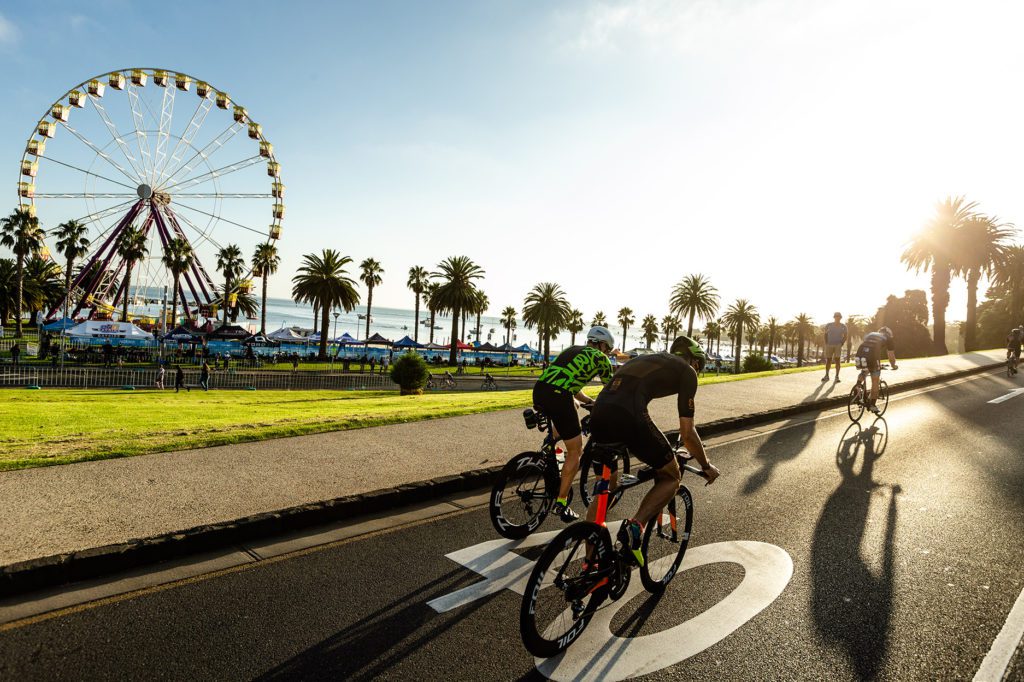 “I started with a new coach this year who works with some of the best so we made a few changes, training a different way and tweaking the biomechanics on the run a bit, and I think it has really helped me find a bit of extra time on the run that I wouldn’t normally have on someone like Sam Appleton.”

The race also served as the Australian long course championship.

“Josh and I like racing together and feed off each other and have an unspoken gentleman’s agreement that we will swim and bike hard and work together and make it a race between two,” Appleton said. “That is what we have done in the past and again today and Josh came off best.”

There was no stopping New Zealand’s Hannah Wells, who rode away from the rest of the women in the field and never looked back, adding the Geelong title to her wins at Ironman 70.3 Sunshine Coast and Western Sydney last year.

“I actually, surprisingly, felt really good out there, particularly on the bike,” she said. “I have been tired all week because I raced only a week ago (second at Challenge Wanaka), but the legs turned up and the crowd out there was awesome, and they gave me a boost. There were people cheering all over the course and it was good to be able to enjoy the last bit of the run.” 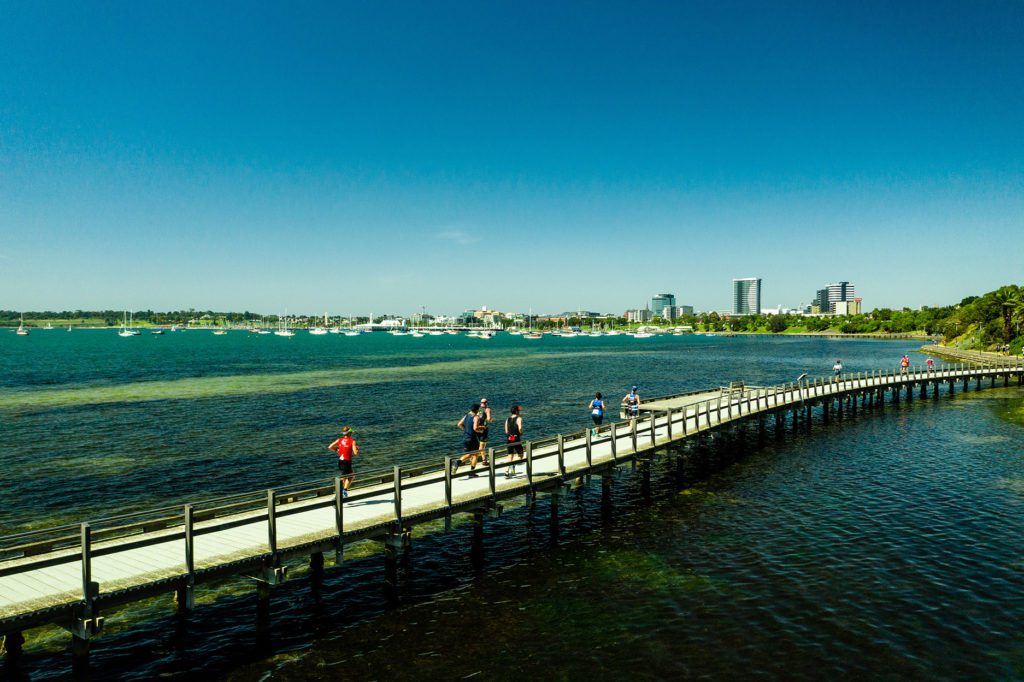 “Geelong was a new race for me and I really liked doing a course I hadn’t done before. I hadn’t checked out the run course, so it was all kind of a pleasant surprise which made the time go by very fast. I really enjoyed it. It is very spectator friendly and the venue is almost made for Ironman 70.3 – it is beautiful and the roads are nice and smooth, compared to back home and the run is very spectator friendly with heaps of support. I had a blast out there.”

“It has been a really good period of racing for me and I put that down to consistency of training. It has been a huge year and it is time for a break so I can start my preparation for races later in the year. The main goal being the Ironman 70.3 World Championship in Taupo. I feel so lucky to have the world championship in New Zealand for the first time. I am already qualified so I will definitely eyeing that one off.”

Australia’s Grace Thek took her fourth-straight podium at the race, finishing second, with Emily Loughnan rounding out the podium.