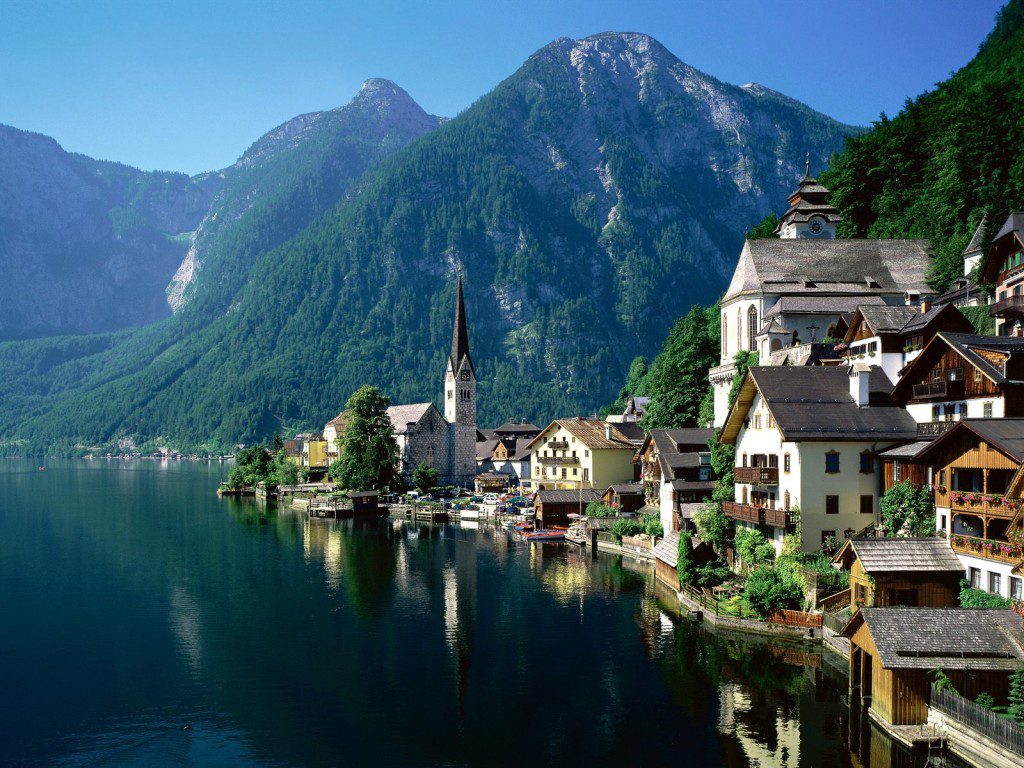 Nearly 120,000 athletes will participate in the global Ironman 70.3 Series during the 2014-2015 season, which consists of over 70 events in locations such as Australia, Brazil, Malaysia and South Africa. Each age-group winner at the 2014 Subaru Ironman 70.3 World Championship in Canada will automatically qualify for the 2015 race Championship in Zell am See-Kaprun.

Further details about the selection of Zell am See-Kaprun – including detailed information on the course, new events leading up to the race and tourism impact – will be available in the next few days.

Kaprun is a municipality in the Zell am See District in the state of Salzburg, Austria. As an important tourist destination, Zell am See-Kaprun includes the town of Kaprun and the neighbouring Zell am See. The area is also well known for the impressive Kitzsteinhorn glacier and offers up ‘multifaceted natural surroundings, pleasures and Austrian culture.’