In September Canadian pro Rach McBride ripped through the 40 km bike course at the Canadian Pro Triathlon Championship, posting a blazing-fast 1:03:25 bike split, which was over three minutes faster than any of the women in the field. 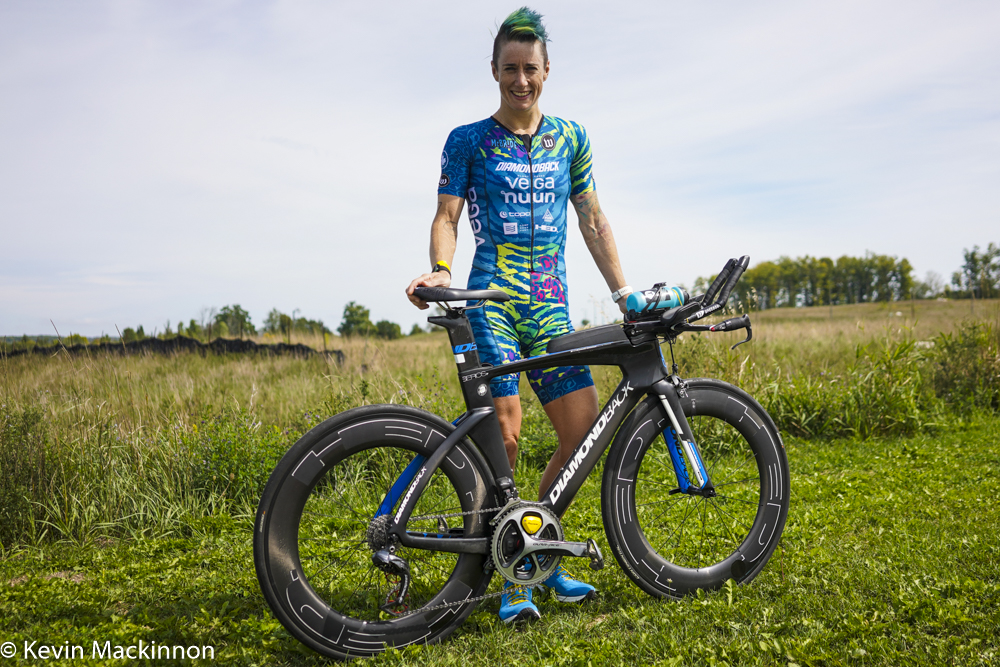 While McBride has ridden Diamonback’s tri-bike flagship Andean “at Kona and super flat windy courses like Cozumel … most of the time I ride the Serios.” 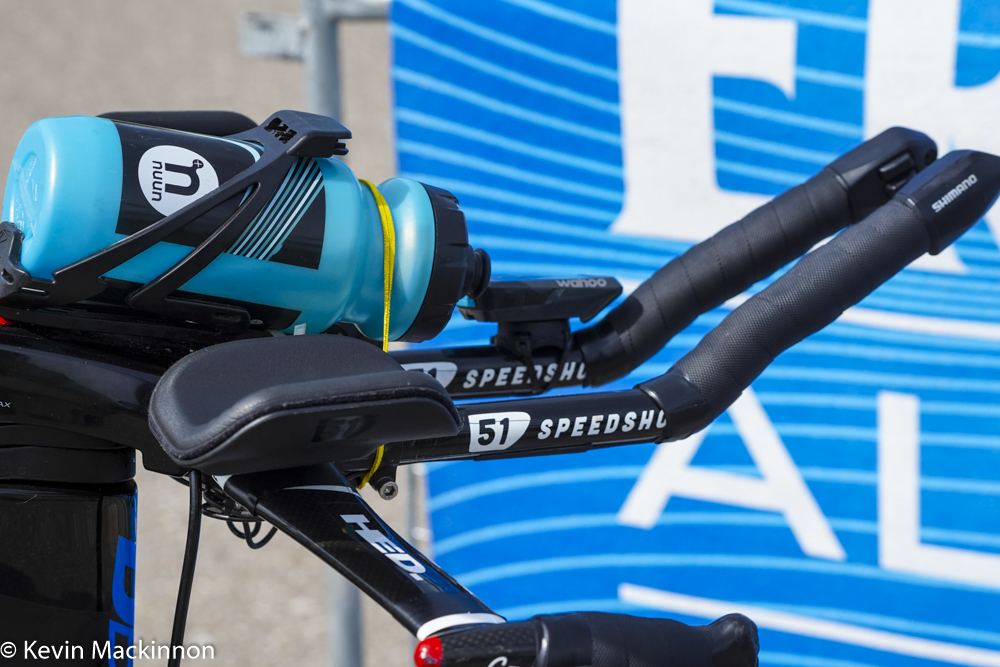 McBride was recently featured in a video produced on behalf of sponsor Diamondback.

Earlier this year McBride used their impressive bike talents for a fourth-place finish at Ironman New Zealand, nailing a qualifying slot for the Ironman World Championship. 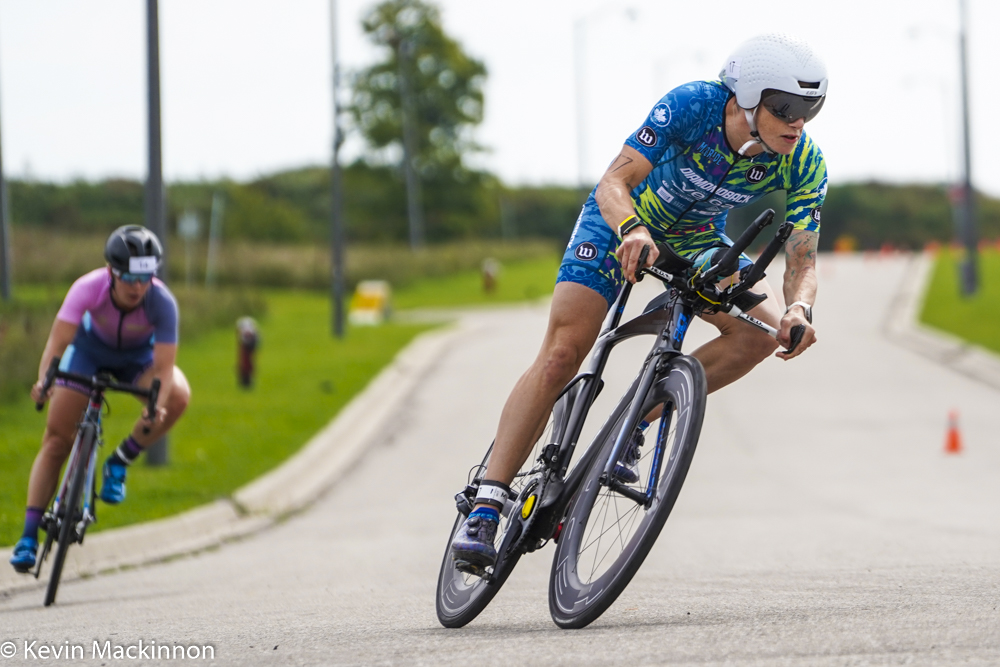