According to a story on CyclingTips.com, United Airlines has joined both American and Delta and is no longer charging an oversize bag fee for bicycles. That means you don’t have to pay the nutty fees that were the bane of many a triathlete’s existence in the past. (I once paid 200 Euros to fly my bike home from Lanzarote, and have been hit with US$200 fees in the past, too.)

When it comes to travelling with your bike, Air Canada has charged a $50 fee for years. That’s a lot less than the US$200 United would nail you for, but $50 more than a set of golf clubs that get on the plane without a charge. Hopefully Air Canada will take notice and remove the bike fees, too, but we’re not holding our breath on that front. 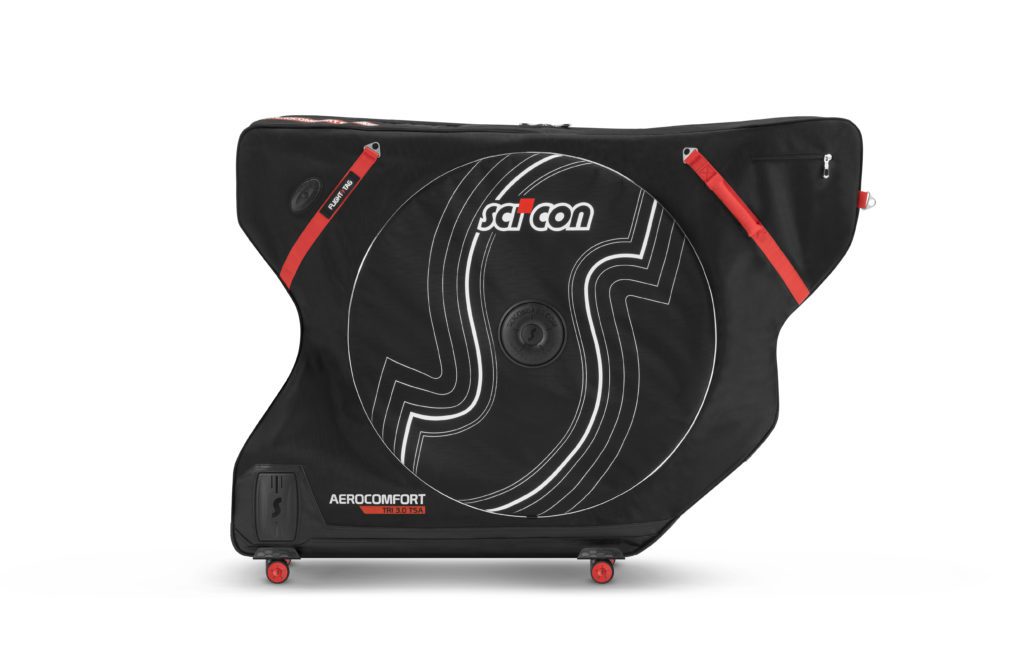 The US airlines will still charge you for the bag, but at least it’s the equivalent fee as a suitcase. The same weight limits will apply, too – typically 23 kg (50 lb) for economy, 32 kg (70 lb) for business or first class.

Turns out that American and Delta waived the extra fees back in 2019 – since we’ve done so little travelling over the last few years, many of us haven’t noticed. As things start to return to normal (hopefully) over the next year, the lack of extra bike fees will no-doubt be a welcome change as we start to venture to training camps and races.