Many Canadians were surprised to read on the MEC website last week, that “MEC’s Board of Directors (the “Board”) announced its unanimous support for an agreement with Kingswood Capital Management, LP (“Kingswood”), whereby Kingswood will acquire substantially all of MEC’s assets through the Companies’ Creditors Arrangement Act (“CCAA”) and ensure a thriving future for the Canadian retailer.” The transaction is not completed.

The move could not be more incongruous with the origins of the Co-op. In 1970, a group of Vancouver climbers on a trip to Mount Baker were forced into their tents during a storm. Over the next few days, the socked-in mountaineers (who were tired of having to drive from Vancouver to Seattle to buy climbing gear) decided to start a co-op to sell outdoor equipment in Canada. 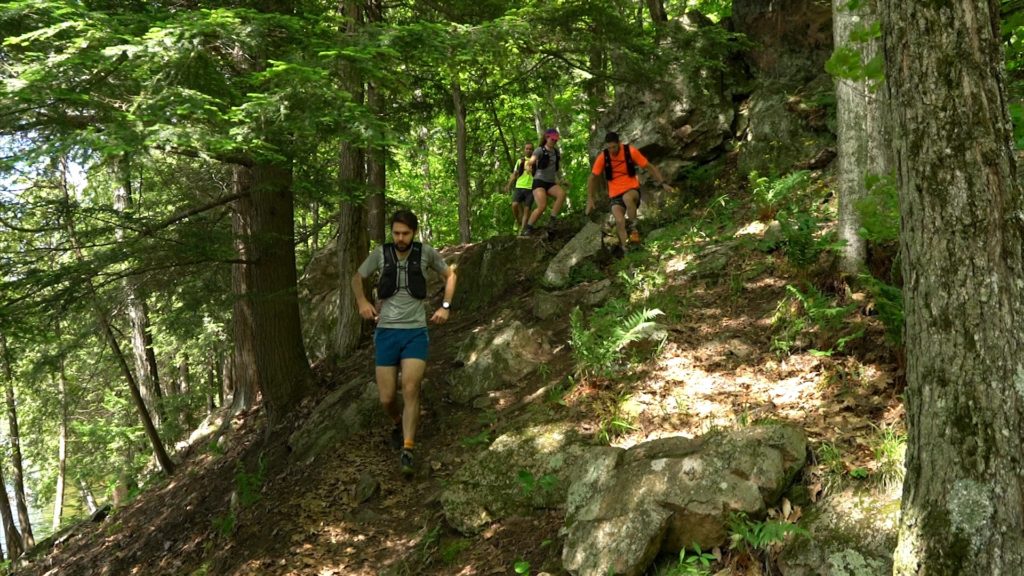 Back in Canada, they decided the business would be a consumer co-operative with an unlimited number of equal membership shares, and that they would sell gear for rock climbing, mountaineering, ski mountaineering and hiking. The membership cost only $5, which is what it’s still worth today. They called it Mountain Equipment Co-op. The equipment was marked up 20 per cent. Co-op members would show off the gear at outdoor club meetings. For the first three years, it was run by volunteers with no paid employees.

The first catalogue, a single page, typed and taped to a door in the UBC Student Union Building, was printed and membership grew to 250 by the end of the year. By 1974, there were 700 members. In 1979, the co-op started an in-house brand called Serratus Mountain Products. By 2017, the co-op had five million members. In 2013, Mountain Equipment Co-op rebranded to MEC and unveiled its first redesigned logo since being founded in 1971.

On Sept. 15, 2020, MEC’s board of directors unanimously approved a deal in which Kingswood Capital Management, a Los Angeles-based private investment firm will acquire the assets, including the majority of its retail stores.

Judi Richardson, MEC Board chair, said: “Today’s announcement, including the transition from a co-operative structure, is creating a positive path forward for MEC. Kingswood’s commitment to honouring the MEC ethos and the solid financial footing that this transaction will provide gives us tremendous confidence in the future.” 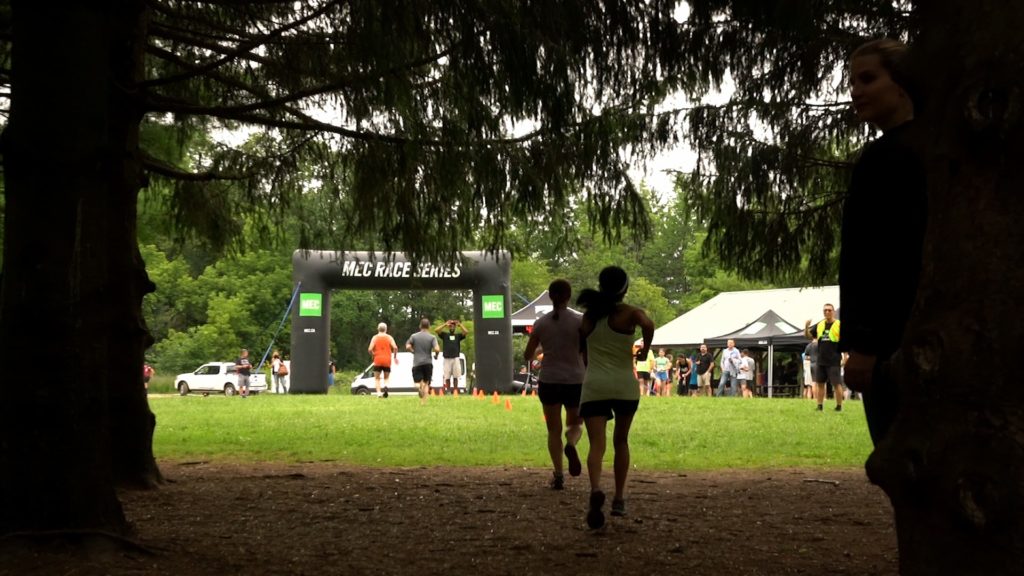 Members of MEC have voiced their displeasure with the deal on social media, with one saying, “As a long time MEC customer I am so disappointed that you sold out. You had a niche and you gave it away.”

Another member said, “This sell out is a result of MECs board losing sight of the cooperative values, pivoting to a typical retailer and urban outfitter. Things started going downhill when they switched to MEC brand from Mountain Equipment Co-op. Shame on them.” An Instagram account called Save MEC was started shortly after the news broke.

The Association of Canadian Mountain Guides said, “MEC (Mountain Equipment Coop) has been sold. MEC has been a valued partner of the ACMG.”

The retailer lost $11.487 million in 2019 on sales of $462 million, according to financial statements audited by KPMG and posted on MEC’s website. “Despite significant progress on a thoughtful turnaround strategy undertaken by new leadership, no strategy could have anticipated or overcome the impact of the global pandemic on our business,” said Richardson. But Claus says its “highly unlikely” that members would get their share value back.

The MEC website, however, in describing the value of membership, says, “We’re a co-op. That means we’re a little different than most outdoor gear stores. Everyone who shops here is a member and an owner, and our business structure is designed around values, not profit. But there’s more to MEC than just that. When you join, you become part of a community of more than 5 million people who love to get active outdoors.” 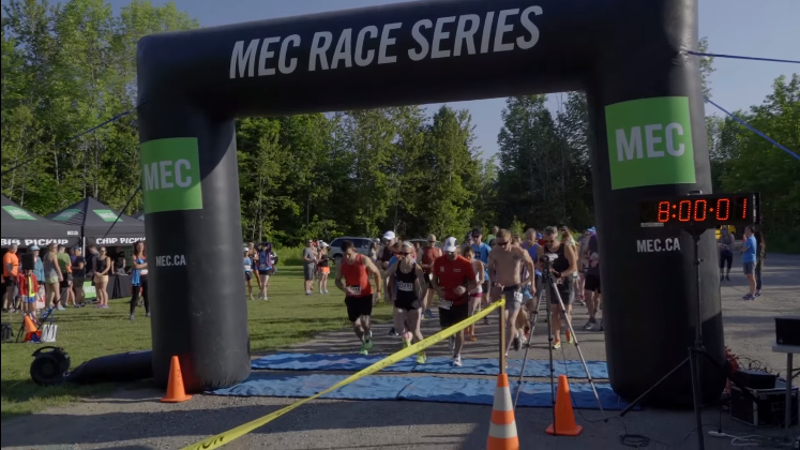 MEC’s site states that Canadian and Co-op member “Eric Claus will lead Kingswood’s newly formed Canadian affiliate as Board Chair and CEO. Eric looks forward to upholding MEC’s core values and further enhancing the experience for members.” In an interview with Yahoo news, Claus said, “Like in any business, if it’s a co-operative or another, equity ranks at the bottom of the list,” he said. “I’m sure there’ll be some people that won’t be happy they lost their $5, but I think the co-op’s given them over the years a lot more value than $5.”

Serious questions remain about whether the membership, (“Everyone who shops here is a member and an owner”) were adequately and transparently included in the making of this decision. The results of the 2020 Board of directors elections of the MEC were not released, and the 2019 AGM was indefinitely postponed.

Core users have bemoaned the MEC’s drift away from its outdoor focus in recent years. Blundstone, pizza peels, music speakers and leisure wear filled the shelves and racks of impulse purchase items lined the check-out areas. Other members have lamented the loss of the notion of idealism that the company’s increasing reliance on major American corporate product lines has caused.

Although the takeover has been touted as a means of maintaining jobs, five of the MEC’s 17 stores are set to close soon as part of the takeover plan. Past efforts by some staff members to preserve their jobs by unionizing have met with opposition from the managers. Read ‘MEC’s Anti-Union Campaign Shows Deck Stacked against BC Workers, Says Organizer’ here.

The deal still remains subject to Court and regulatory approvals. The site of the court-appointed monitor of the proceedings, Alvarez & Marsal Canada Inc, states that “The Initial Order grants a stay of proceedings (the ”Stay Period”) until and including September 24, 2020. During the Stay Period no action, suit or proceedings in any court or tribunal against or in respect of MEC or the Monitor, or affecting the business or property of MEC, shall be commenced or continued.”