Canada’s Lionel Sanders arrives in Kona as the 2017 runner-up, a feat he duplicated earlier this year at the Ironman World Championship St. George. With a new coach (Mikal Iden) who brings the attention to detail that the Norwegian program is famous for, you can be sure that Sanders is pulling out all the stops for Saturday’s race.

Related: Mikal Iden, Lionel Sanders’ coach – “You have a shot.”

Here’s a look at the gear the Canadian star will be using this weekend:

This 180 mm deep wheel is hands down the deepest rim wheel available. According to HED, this wheel is “designed to go very fast and handle great in all wind conditions.” 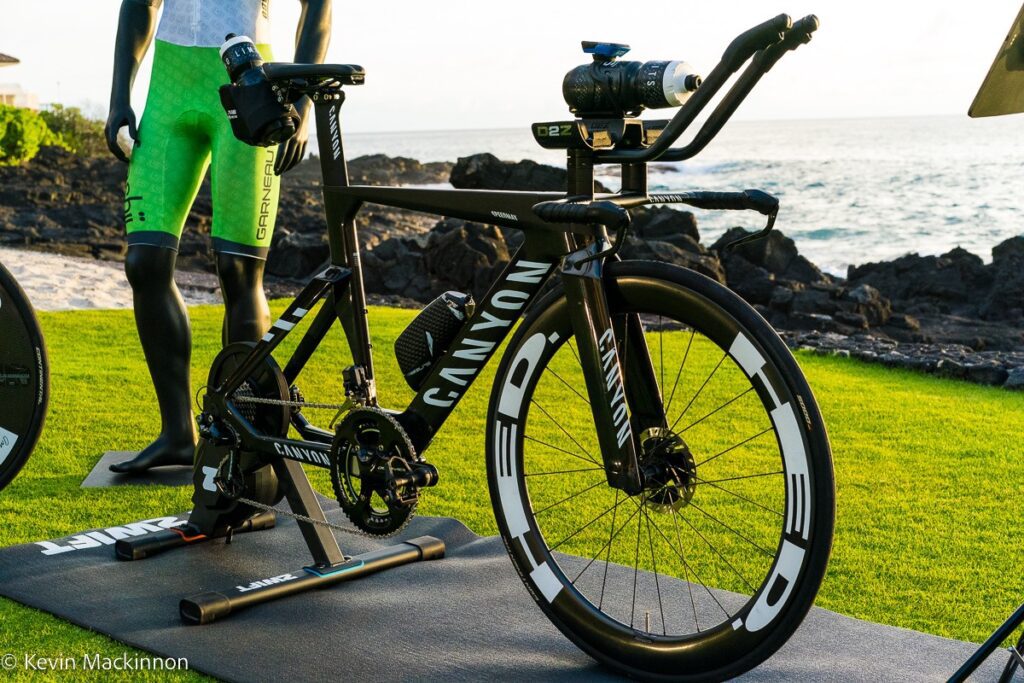 Sanders is riding the latest UCI-legal version of Canyon’s Speedmax frame. He used a UCI-legal bike in St. George because he wanted a lighter bike for all the climbing, and will once again go that route here in Kona. 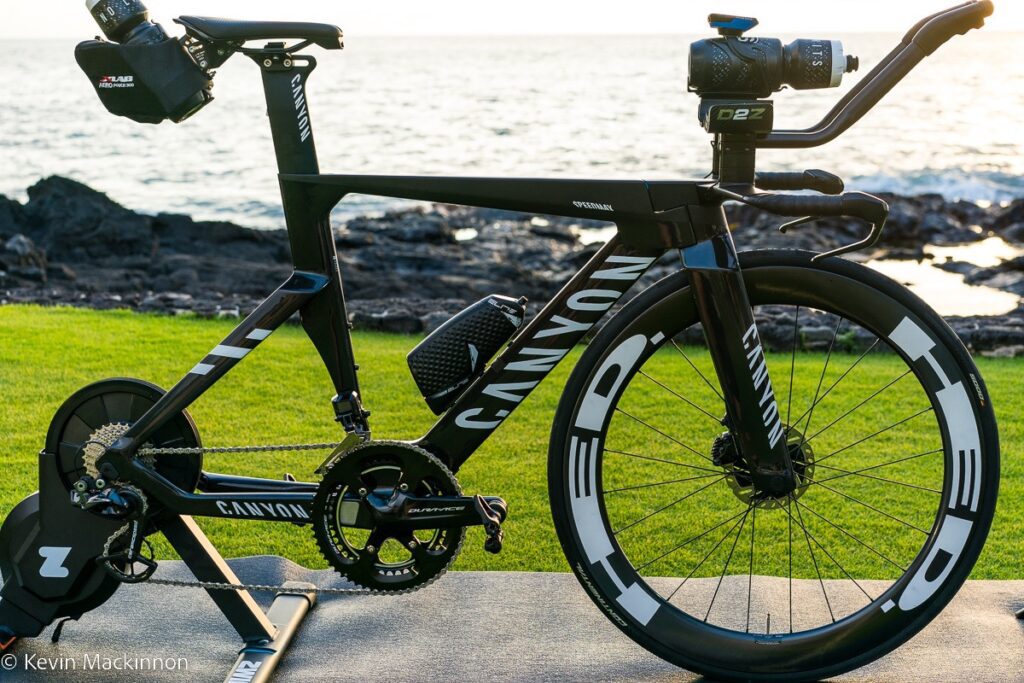 There’s an elite aero water bottle on the downtube, with regular cages on the bars and behind the saddle. 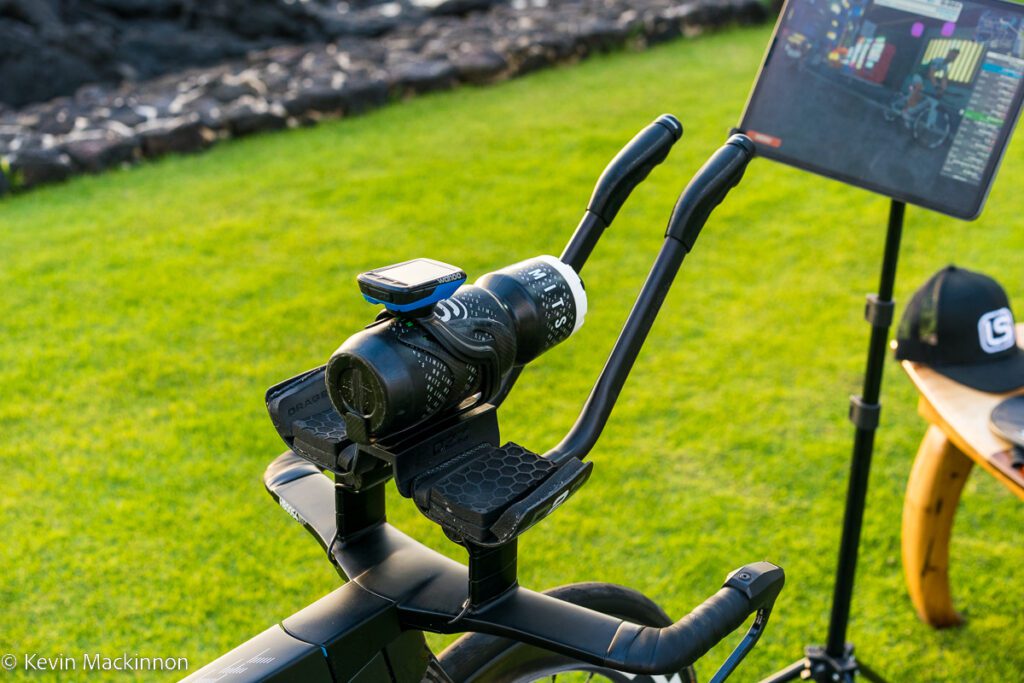 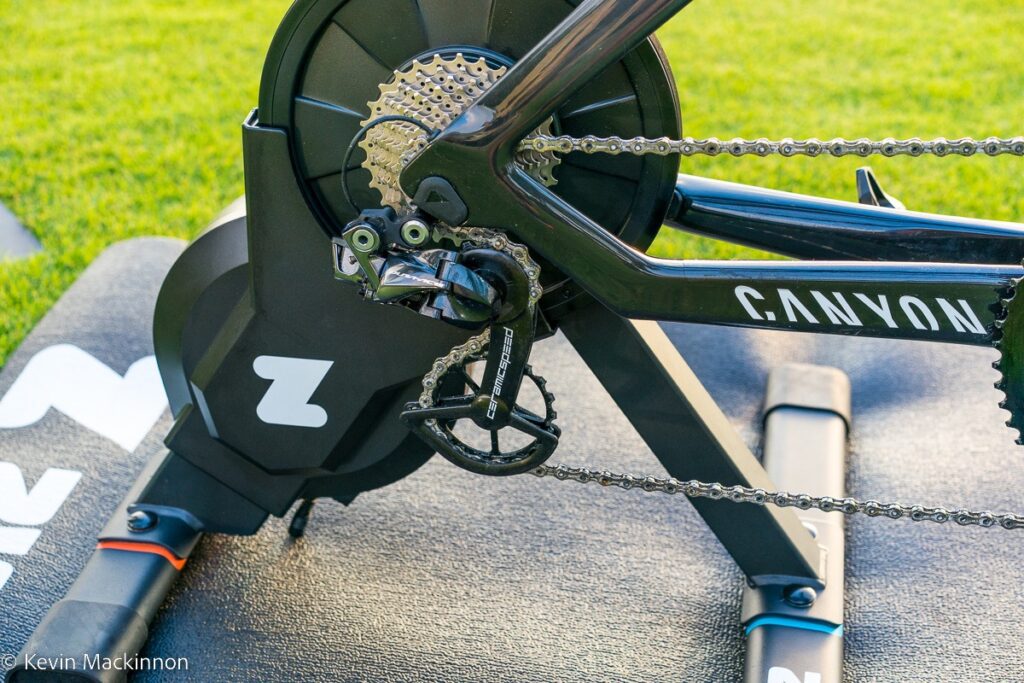 Got to love that monstrous Ceramic Speed pulley system. Oh, and of course, it’s set up on Swift’s new Hub Smart Trainer. 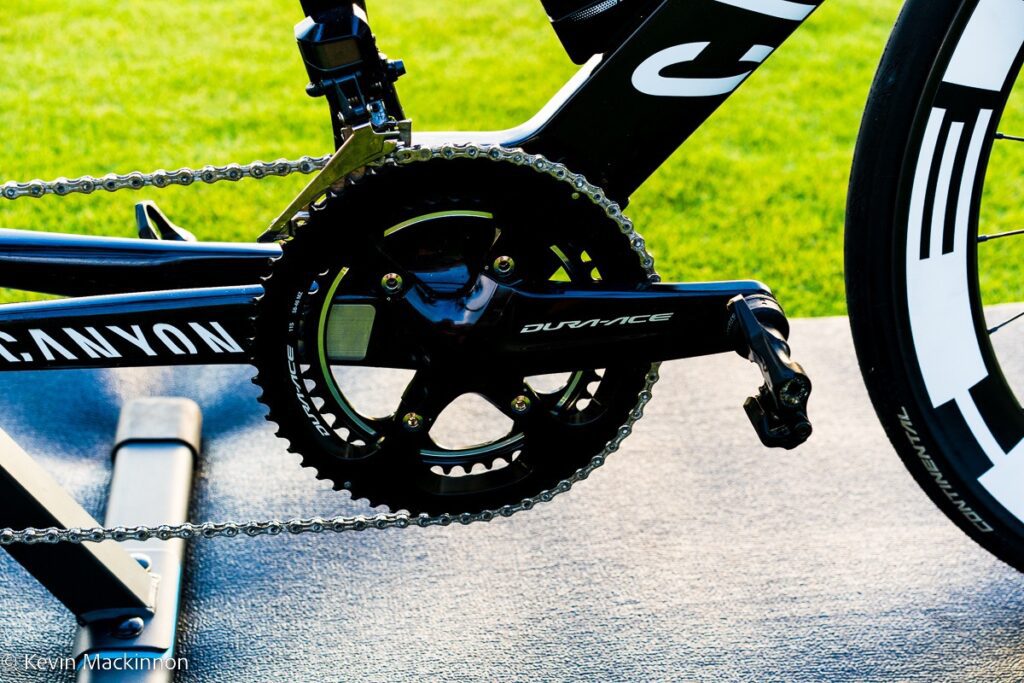 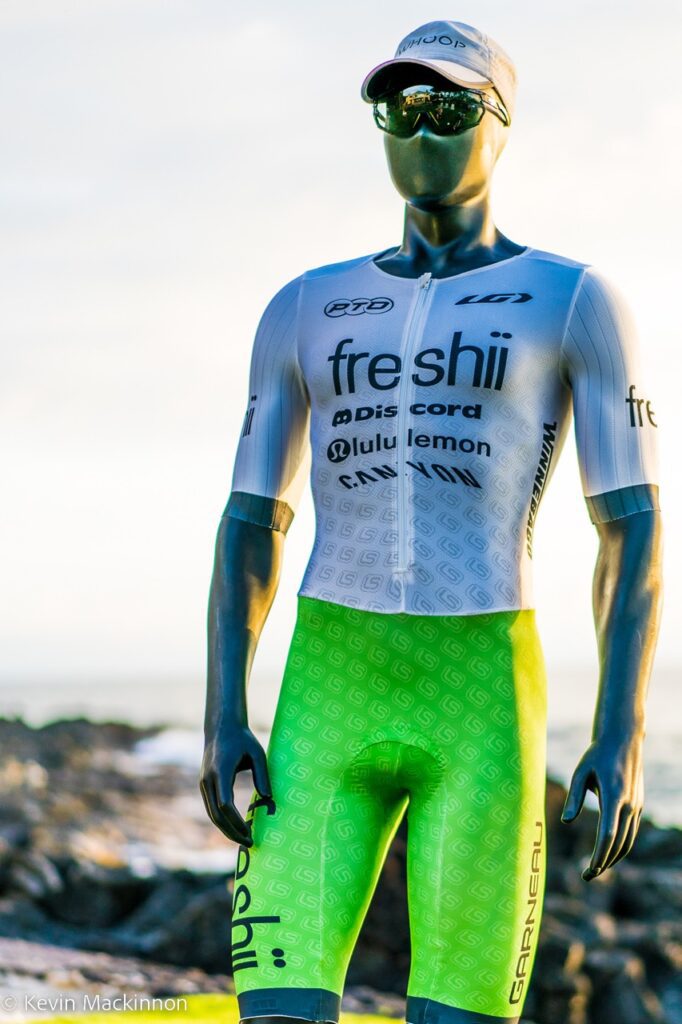 Sanders helped develop the Garneau Aero Tri Suit, which pulls out all the stops to ensure he gets the best in aerodynamics and race ergonomics. 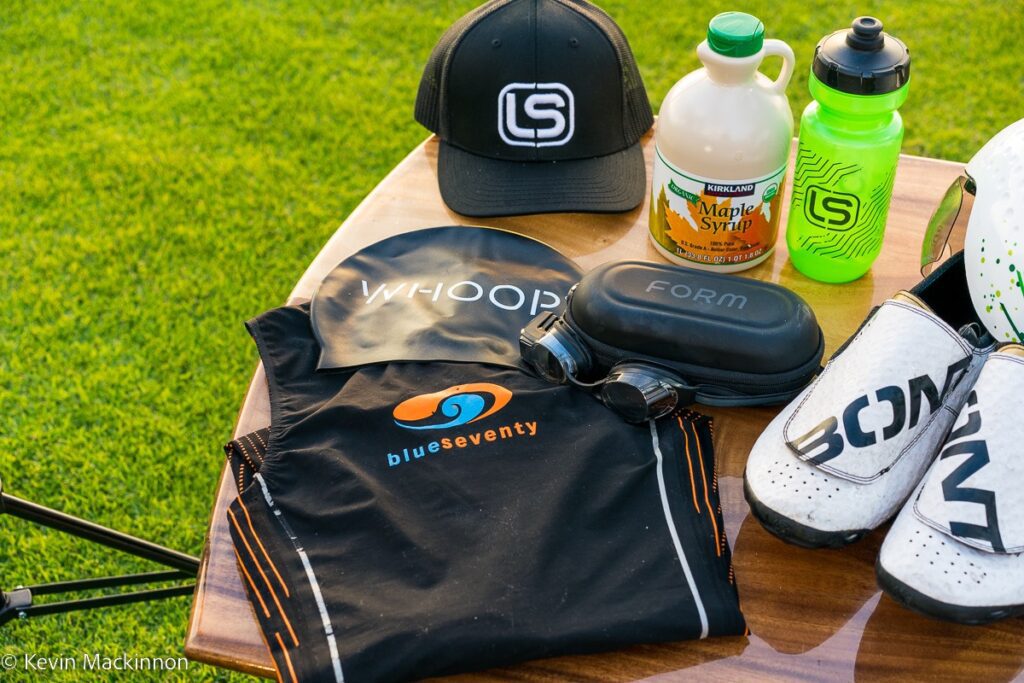 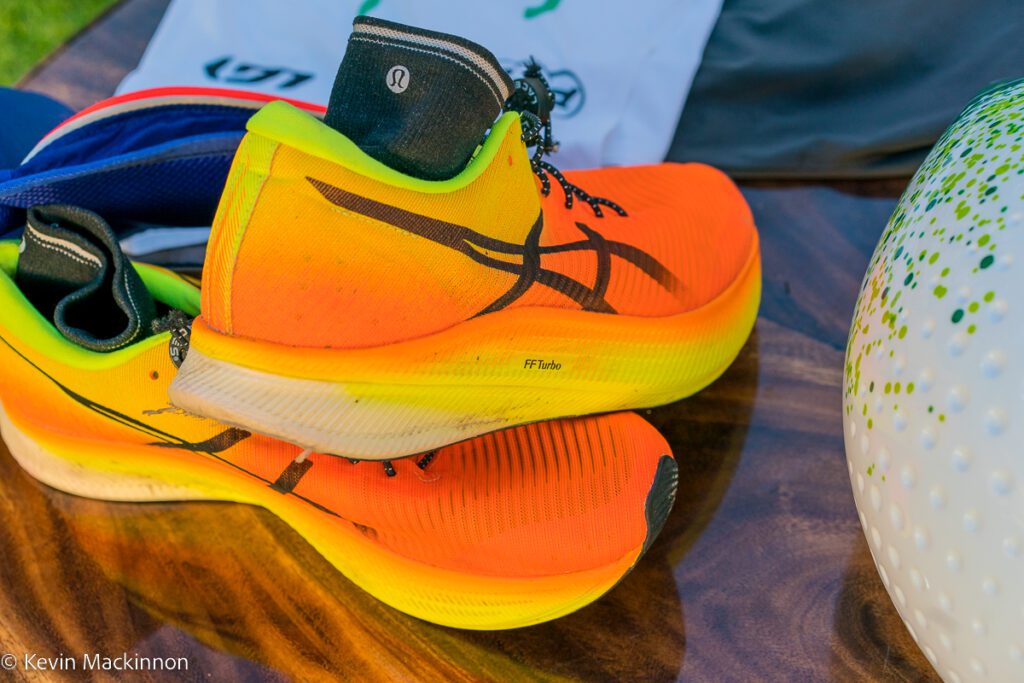 Sanders isn’t sponsored by Asics, but will race in the Asics MetaSpeed carbon plate shoes. (It would appear he’ll race in the first version of the shoe – we reviewed the new version here.)