It’s been 42 years since the passing of Title IX in the US. Although it went far in equalizing funding and sport infrastructure among genders, truly equal opportunity has eluded us. The launch of Liv, the new standalone women’s cycling brand from Giant marks an important milestone for female cyclists. It’s the only comprehensive collection in bikes and apparel specifically for female cyclists, designed, manufactured and imagined for, and by, women. With this launch comes the new Avail series, a multi-range bike line that epitomizes Liv’s commitment to making cycling approachable and appealing to women. With the brand slogan “Liv Beyond,” the company believes that “women can discover the possibilities within themselves through cycling.”

The launch of Liv and its Avail line coincides with a game-changing moment in the history of women’s cycling. Thanks to the efforts of Liv-Giant team member, Olympian and world champion Marianne Vos and four-time Ironman World Champion Chrissie Wellington (as well as Emma Pooley and Kathryn Bertine), this year’s Tour de France will include a women’s race on July 27th (La Course by Le Tour de France). The appearance of Liv on the scene at this same moment shows us a bike manufacturer that’s attuned and responsive. Women’s cycling demands it own products, programming and execution.

The totally revamped Avail collection offers an impressive range, from the premium Avail Advanced SL composite model, to the lightweight aluminum Avail models. The whole line was created by a team of female designers, engineers, product managers and athletes to give women road riders of all levels the confidence and tools to take their cycling to the next level. The top end of the series is the Avail Advanced SL for the performance rider, followed by the Pro and the Advanced 1-3 for the enthusiast and the Avail for the recreational rider.

I had the chance to test ride the Avanced SL in the “real life” tough riding conditions of the Scottish Highlands. Handcrafted with the premium composite frame materials and weighing less than 900 grams for the size small, the Advanced SL is the it lightest road frame in the Liv 2015 line. All aspects of the frame, including tube shape, junction and layup are made to enhance compliance for the female rider. 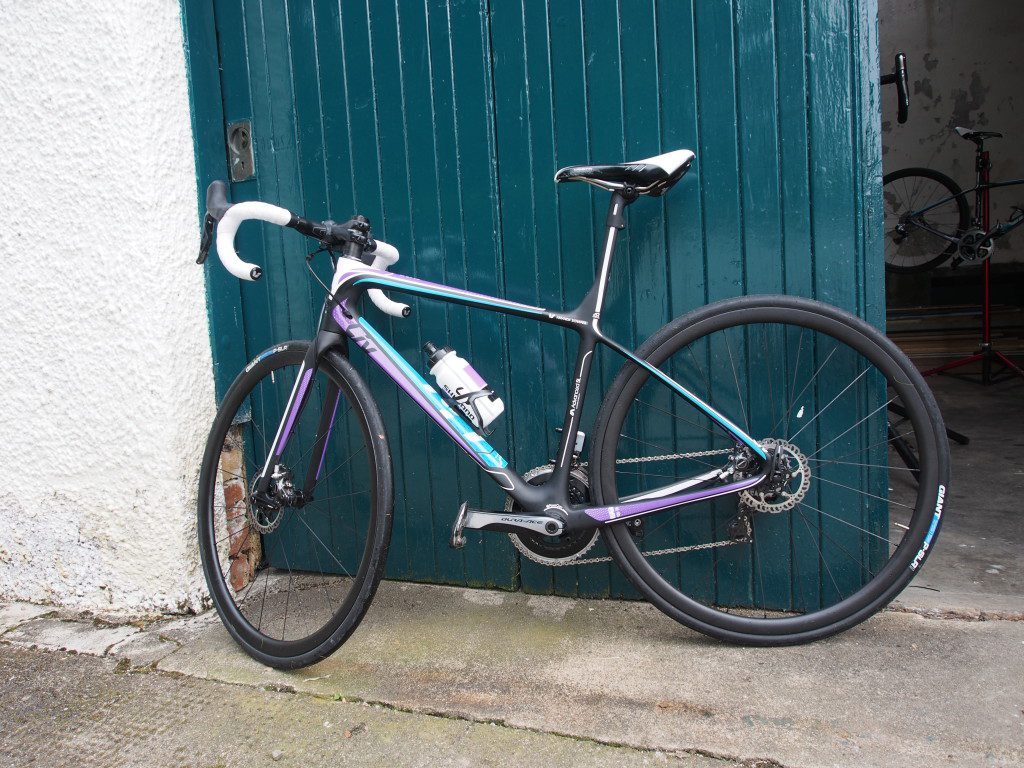 The D-Fuse integrated seatpost is shaped to flex slightly reducing road vibration over uneven surfaces saving the rider’s energy and increasing comfort. It is also lighter than the traditional round post. The women’s-specific geometry of the Avail Advanced SL is based on extensive studies of women’s body types and dimensions and the most perceptible characteristic of this is the optimal balance point over the bottom bracket which leads to easy bike handling and control for an efficient and strong riding position. The seat angle is at 74 to 75 degrees and depending on frame size, the head angle ranges from 70 to 72 degrees.

My test ride came with Shimano Di2 electronic shifting which is a joy, particularly on the climbs. Beyond its smooth ride and balanced geometry, the Avail Advanced SL also features seamless disc brake integration, giving riders more confident braking in variable weather and terrain. I had never ridden disc brakes on a road bike before and I wasn’t sure what to expect. But I quickly became a convert. The stopping power is precise and powerful, particularly in the rain on slick roads or when dodging the occasional stray sheep on the roads of Pitlochry.

Specced with women’s-specific components (including stem length, handlebar width, crank arm length, and a women’s saddle), the Avail is a bike that fits as it’s made, rather than being made to fit such as when modifying a men’s bike. The result is a confident ride and optimal power transfer. Not only did I feel fast and breezy, but rooted and stable as well, courtesy of the optimal stiffness-to-weight ratio that maximizes power and compliance. This was particularly noticeable during out of the saddle sprints  and steep climbs requiring heavy torque on the handlebars. 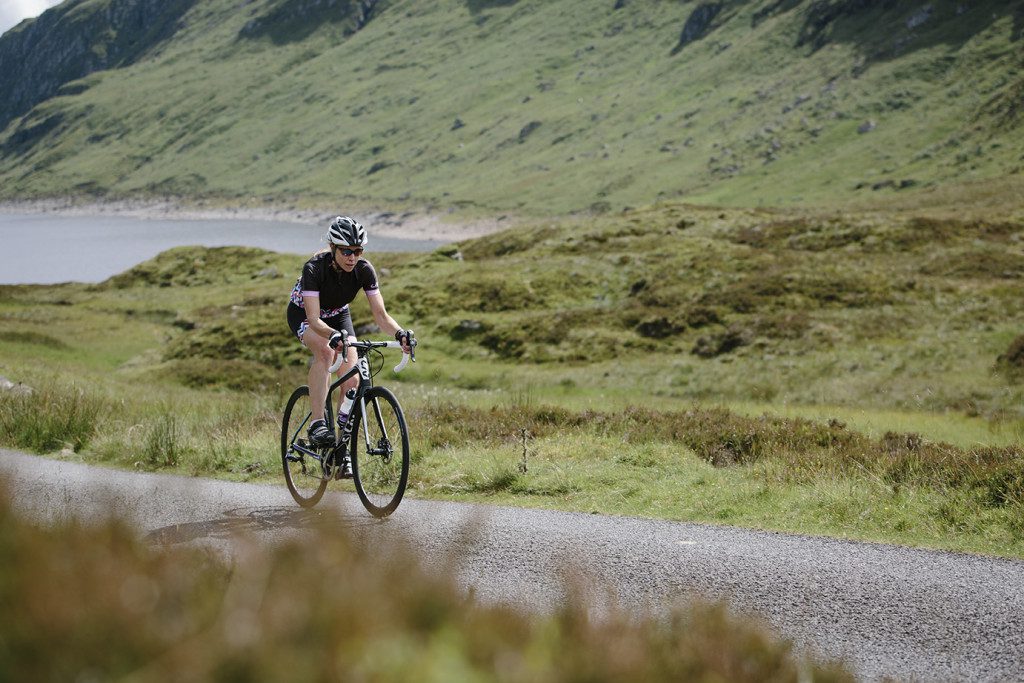 Although Liv-Giant began offering some products for women in 1992, now as an independent entity with its own retail outlets, Liv offers a welcoming environment for female riders and apparel that gets it right. From distinctive colour and graphics, to the highest level of design and flattering fit, to performance-oriented details such as women’s-specific chamois technology made for the female anatomy, the Liv apparel is in a league of its own. With the Avail line-up and the Liv Brand, the company is making a commitment to creating a supportive community for women riders, to seeing barriers fall, goals achieved and performance and recreational cycling becoming more accessible for women who want to “Liv Beyond.”