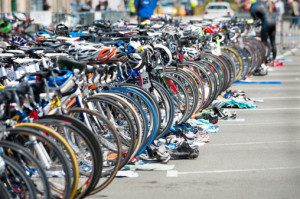 The US National governing body of triathlon (USAT) releases its 2013 data on participating American athletes, coaches, race directors, clubs and more. Sanctioning more than 4,300 races and connecting with more than 510,000 members each year, USAT is largest multisport organization in the world.

• 115 age-group medals were achieved at ITU World Championships, including 43 gold, 35 silver and 37 bronze

• 80 per cent growth rate for USA Triathlon’s webinar offerings from 2012 to 2013, in which the organization offered 90 webinars