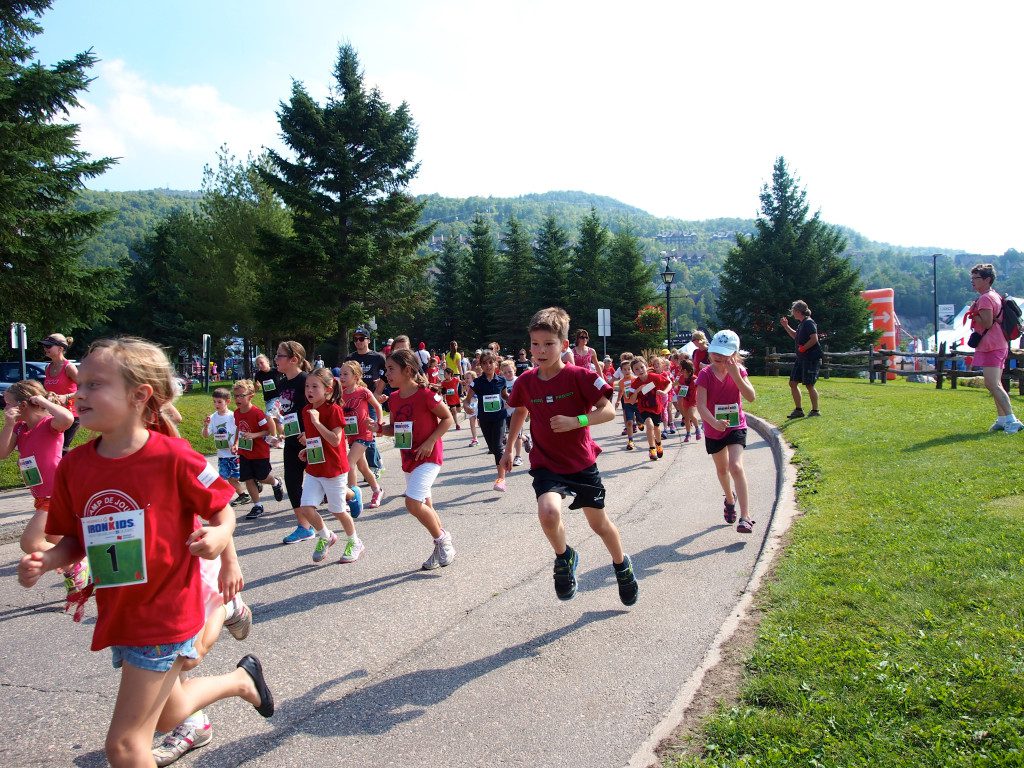 Are your children getting enough exercise? As a triathlete you’re likely instilling the value of a healthy lifestyle in your children, though they same can’t be said for many of their peers.

Only four per cent of Canadian teenagers get the recommended amount of daily exercise, a number that has been falling for years. One third are considered overweight or obese. One of the country’s leading medical journals, the Canadian Medical Association Journal, made it known in an editorial published this week this can have dangerous implications for the country’s healthcare system in the future and they believe part of the onus should be on the school system to fight the growing problem in teenagers.

“Drastically changing our schools to help our children will require determination and support from all Canadians and levels of government,” the editorial reads. “It will not be easy. But think about the smoking areas that used to exist in our high schools and you can see what can be achieved when we choose to do the right thing for our children.”

The piece, published Monday, suggests physical education courses in Canadian high schools should be required every year, not only until Grade 9, which is the case in most school boards. A suggestion to increase the amount of vigorous activity in class to a level that meets recommended minimums, not just so much as to make the class worth hosting, is made.

The author, Diane Kelsall, deputy editor at the journal, goes on to note that most classes beyond the single gym class required of most students during their high school careers involve nearly 75 minutes of sitting. This is increasingly making noise in healthcare circles as an activity (or lack of) which can have notably negative impacts later in life.

Kelsall suggests making exercise the norm of high school students, not the exception. Most don’t partake in extracurricular physical exercise and few walk or bike to school. Even walking two kilometres to school each morning will go a long ways in helping a teenager get enough exercise, though this can be tough with most schools starting before 8:30 a.m., which brings up further problems.

During the ages teenagers are in high school, they require a lot more sleep than at others ages. Some studies have suggested a teenager can need as much as 10 hours of sleep each night and their circadian rhythms shift forwards. An 8:30 a.m. bell can make this a pretty high standard to maintain. Further, lack of sleep has been linked with obesity.

The lack of physical exercise in children may not seem so bad if your children are in shape – and it’s certainly less of a pressing issue – but a population of overweight Canadians poses a serious threat to the quality of our public healthcare, something Canadians have taken a lot of pride in since it was introduced. As the CMAJ suggests, getting kids out of their seats and moving should be on the mind of all Canadians.